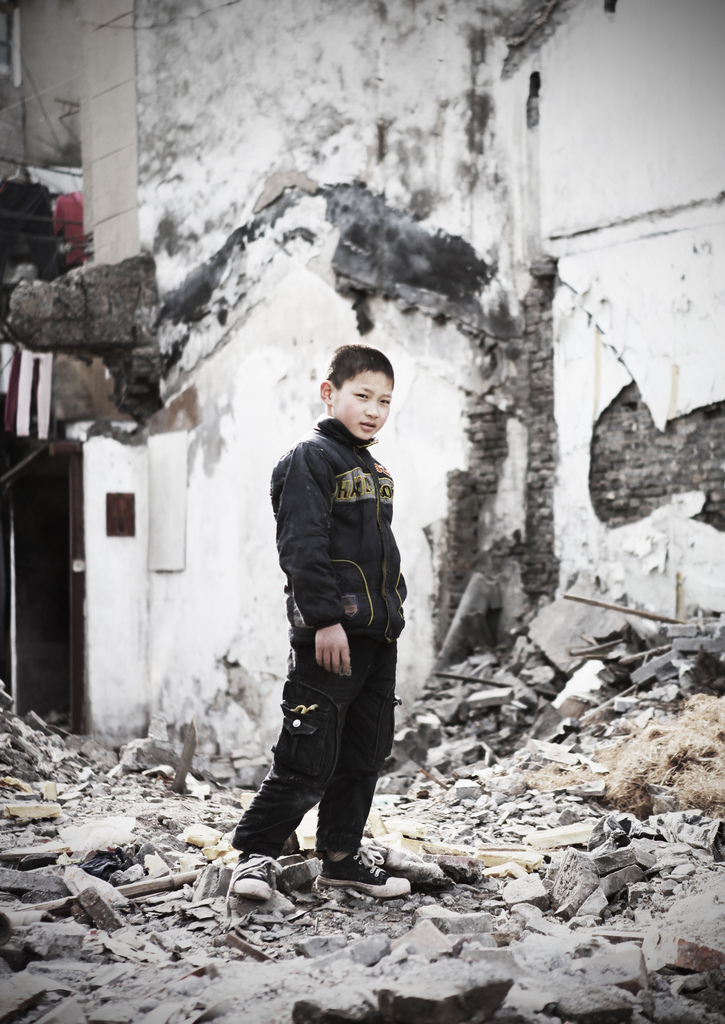 The worker’s ferry across the Huangpu

The weekend was mostly gloomy and wet though offering a comforting blanket for a restful two days best enjoyed with a quiet cup of tea and movie du jour. But for…