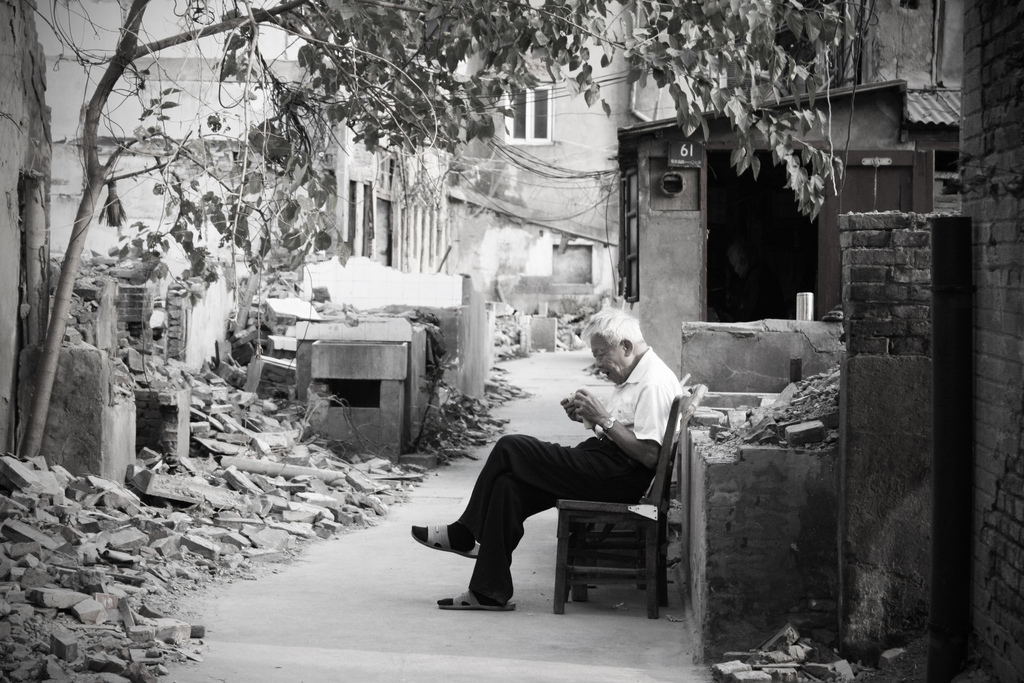 “We think too small, like the frog at the bottom of the well. He thinks the sky is only as big as the top of the well. If he surfaced, he would have an entirely different view.” ~ Mao Zedong

Surrounded by debris and flattened houses, he was alone, staring off into the distance.

The sun was gently setting on what had been a glorious day in Shanghai.

Perhaps he was contemplating his next move. For you see, his house will no longer be there in a few months. What he used to own, it no longer belonged to him.

Homework is an unending journey

The entire country is in a perpetual state of self-improvement so as to reach the next level of the socio-economic ladder. Since time immemorial, each generation worked to…