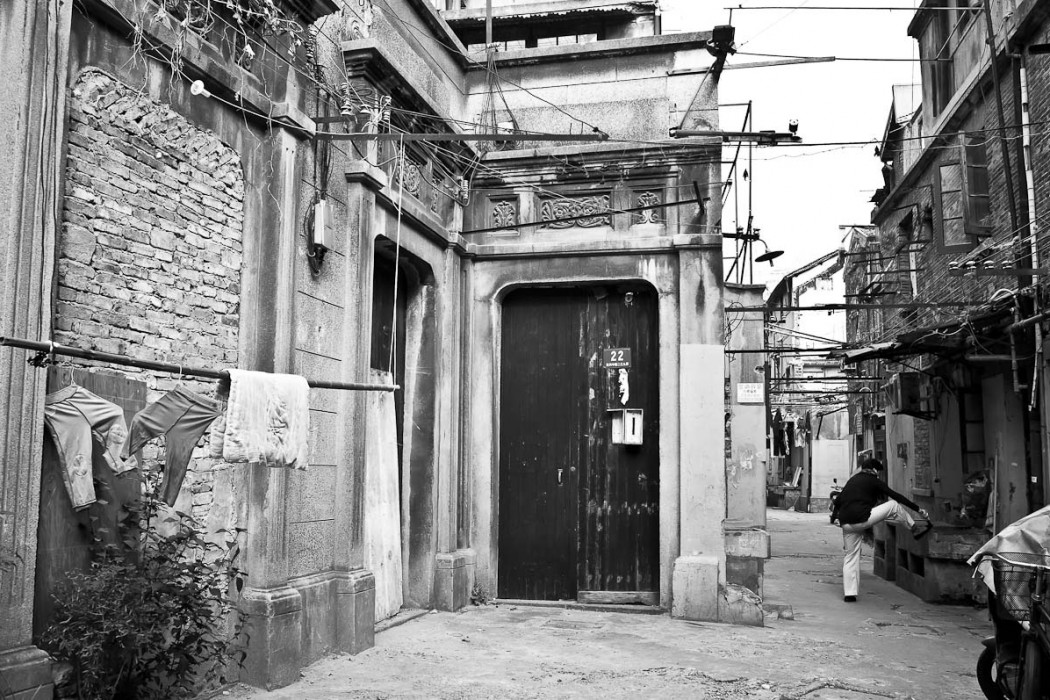 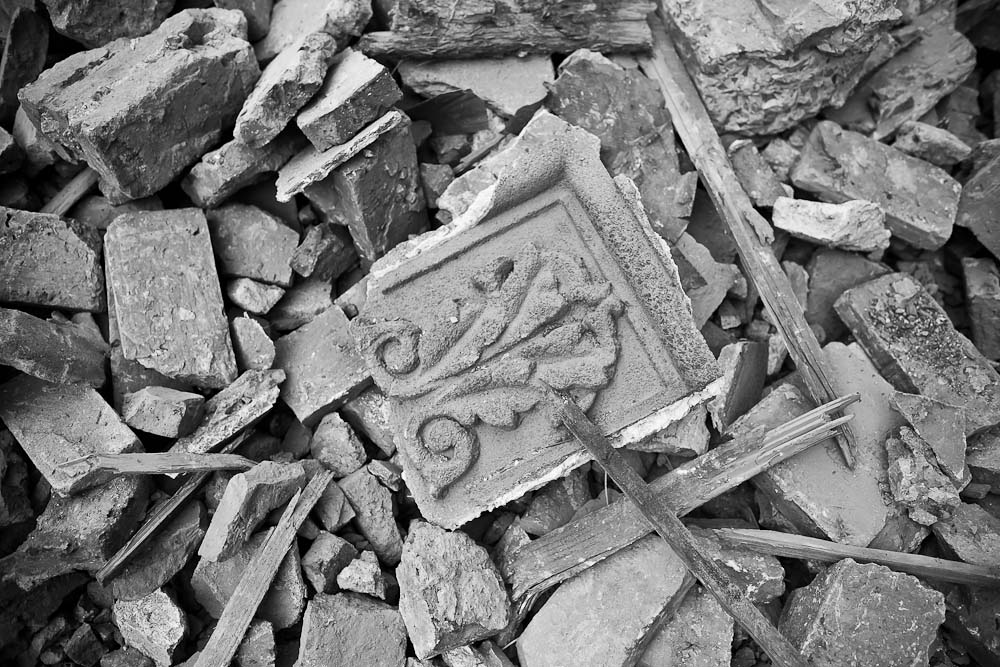 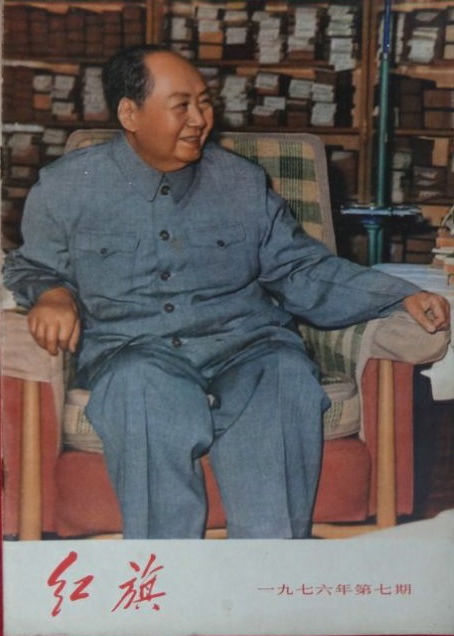 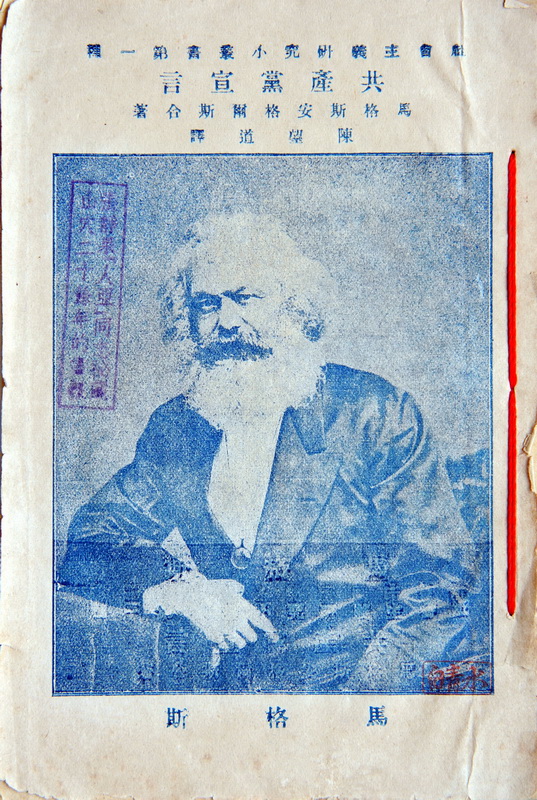 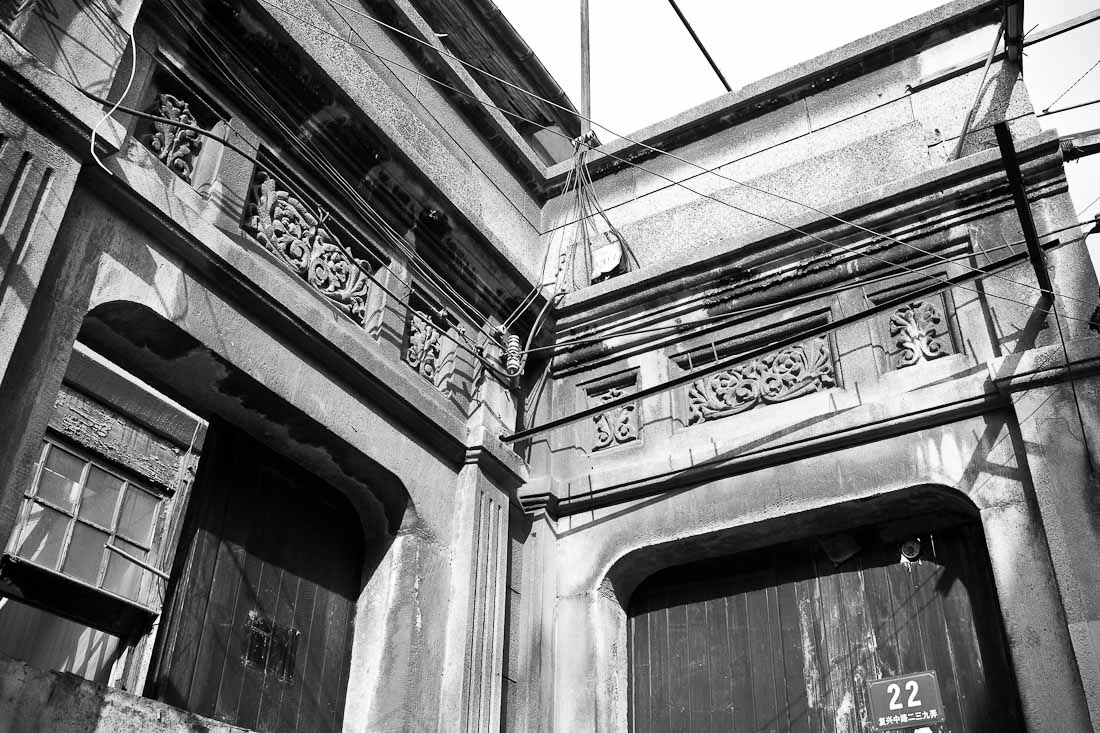 Behind the Camera: Wu Hao (吴皓) on portraying “Rare but Real” patients

Wu Hao (吴皓) is an emerging talent in documentary photography in China. Born in Nanning, Guangxi province in 1987, he majored in news journalism in Shanghai and worked for…