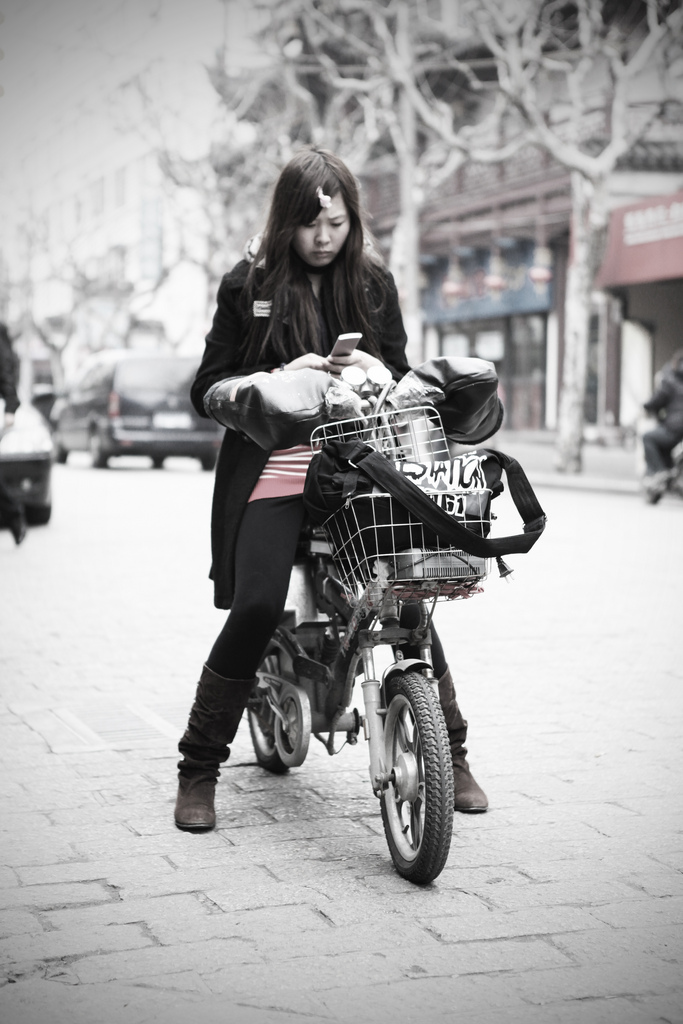 “In the chaotic ecosystem of Chinese roadways, the electric bike fits in right where the infernal moped might have once hoped to go, as a stepping stone for growing families or a low-cost option for commuters.
…
For anyone who has not been to China, it is easy to lose sight of just how big a deal this is: China has twenty-five million cars, but it has four times as many e-bikes.” ~ Evan Osnos, “The Turtle King Revolution”, Letter from China, The New Yorker

“What is this?” “What does this all mean?” Existential questions? Hardly. Just curious thoughts being blurted out, accompanied by some headscratching. This past summer, I met with BrandFury…