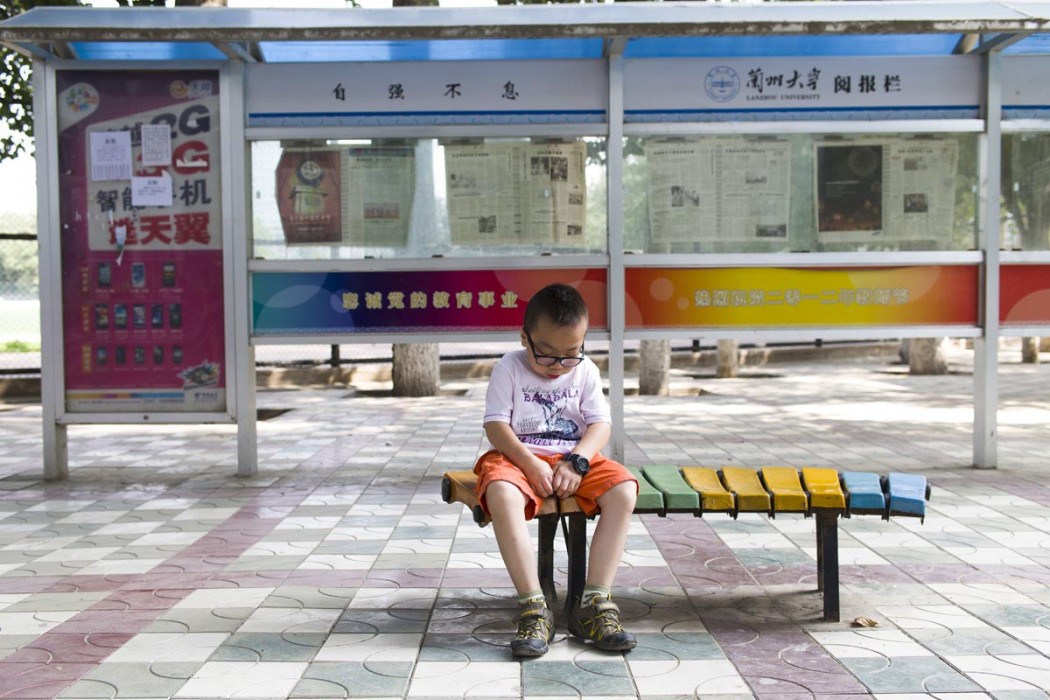 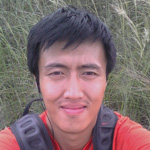 Wu Hao (吴皓) is an emerging talent in documentary photography in China. Born in Nanning, Guangxi province in 1987, he majored in news journalism in Shanghai and worked for local newspapers and commercial outfits. His passion to tell stories in and around China eventually led him to focus on documentary and reportage photography, including attending workshops by Magnum photographers Chien-Chi Chang and Alex Web.

Wu Hao is also an incredible street photographer with a keen eye for detail and flair for composition, which is really how I first got to know his work. It is a style that lends texture and depth to the rawness of his reportage work, which has included the “outsiders” lives of residents in a Beijing suburb to the pain of child gymnasts in China.

Recently, Wu Hao has joined up with 16 photographers who travelled across China to capture the lives of patients suffering from rare diseases like Medium-Chain Acyl-Coa Dehydrogenase (MCAD), Spinal Muscular Atrophy. The exhibit, “Rare but Real: An Exhibition of People Living with Rare Disease” “罕•见的世界”罕见病家庭纪实摄影展, runs only to 19 December (details below) before moving to Beijing in February 2014, then Chengdu and Guangzhou.

Hanjian bing (罕见病) means rare disease in Chinese but the curators, by separating the two words “罕” and “见”, reminds us that the patients and their plights are “rare but real”, and to view them as human beings rather than medical statistics.

I met Wu Hao (along with Lahem, whose work I featured earlier) the night they were setting up the exhibit. I was curious about his experiences working with a rare disease sufferer and how he sought to capture the story. His answers really moved me.

SAT: Can you share with us how you became involved with the “Rare but Real” photo exhibit?

WH: This photo exhibit is organized by Professor Ren Yue (writer, curator and Professor of Photojournalism at Renmin University) who runs Ofpix photography workshops and the Chinese Organization for Rare Disorders (CORD) who put a call out to participating photographers.  The purpose is to promote better understanding and hopefully more support and concern by the government and the public about the plights faced by patients, and families of patients, who suffer from rare diseases. I’ve always wanted to use my photography to help those in need so I decided to participate.

SAT: You went to Lanzhou to photograph a young boy. What rare disease does he have, and was he in good spirits?

WH: The boy I photographed in Lanzhou is Li Heyan who is 13 this year. In 2010, he was diagnosed with mucopolysaccharidosis, an illness that manifested in a coarse face, opaque corneas, stiff joints, a short stature, liver and spleen enlargement, and ear and throat lesions. Currently, there are alternative treatments through certain subtypes of enzymes available abroad for mucopolysaccharidosis but the drugs are not available in the domestic market. Even if it does go on the market, it will cost millions each year and require lifelong medication. Without medical insurance, some families cannot afford it. This group has also been referred to as “sticky babies”. 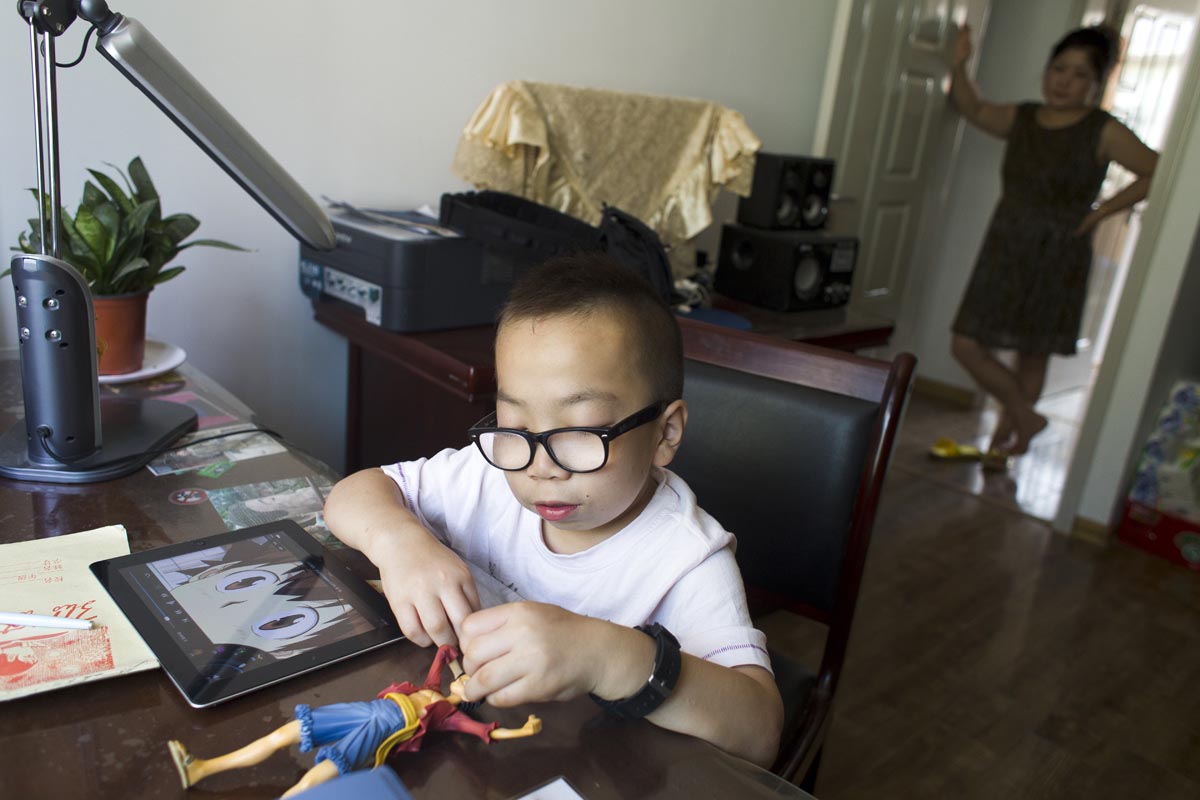 SAT: Let’s discuss the photos you’ve shared here from the exhibit. Can you capture his state of mind during the shot?

WH: In the time I was photographing him, I could clearly sense his maturity compared to his peers. This is not just reflected in the way he patiently responded to his treatment, but in a kind of calm exhibited beyond his age. This is because compared to other children, he is unable to participate in extracurricular activities due to the restrictions of his physical conditions. But this has given him a lot of experiences and personal time alone. To prove himself and give his family some comfort, he has developed strong self-esteem. On the one hand, he does not venture out and be exposed to external negative perceptions, on the other hand, he cares a great deal about how he presents himself to the rest of the world.

He rejected several of my requests to photograph situations, such as when he was at the massage and acupuncture treatment clinics or study life in school. These are personal decisions he made, and I can feel his self-awareness, judgment and attitude towards life’s many situations, and how he wants to gain the respect of others in his own way. This has left a deep impression on me.

SAT: In comparison to your occupation as news photojournalist, how would you differentiate this experience of photographing for “Rare but Real”?

WH: In comparison to the pressing deadlines of photojournalism, this project has tested my ability to communicate with my subject. Rare disease sufferers experience more than physical illnesses, and mentally, their illnesses make them more guarded. Li Heyan matured early due to his strong self-esteem if you compare him to his peers, and hence, he is often reluctant to expose his vulnerabilities to others. At the same time, he is at a delicate age, filled with curiosity about the outside world. I’ve tried to observe his life from the perspective of an older friend rather than a cold bystander, and worked hard to ensure these photos reflect the essence of his real life and his state of mind. 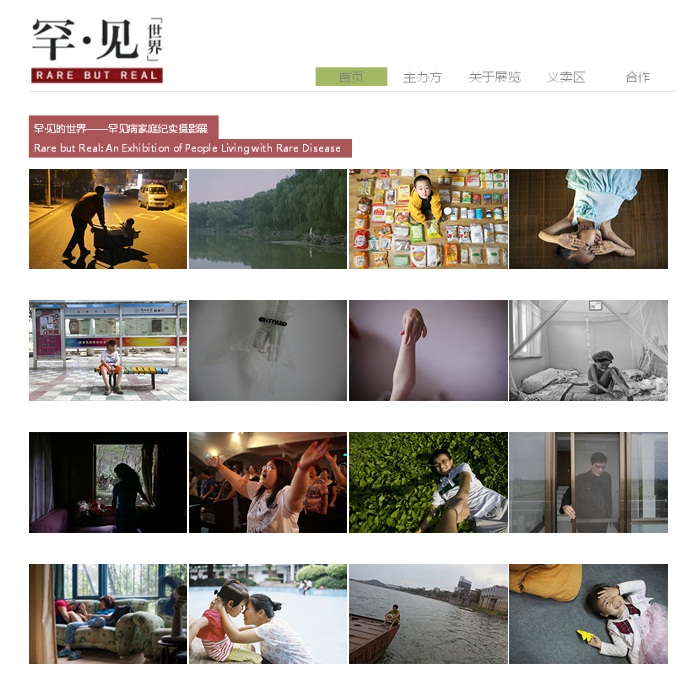 Wu Hao’s photo essay of Li Heya can be found here, you can also view the works of the 16 other photographers and portrayal of rare disease patients here.

Yes, two blog post hugs from me in one day. Hopefully to make up for my absence for the last 2 weeks. Enjoy your weekend. The first photo captivated…