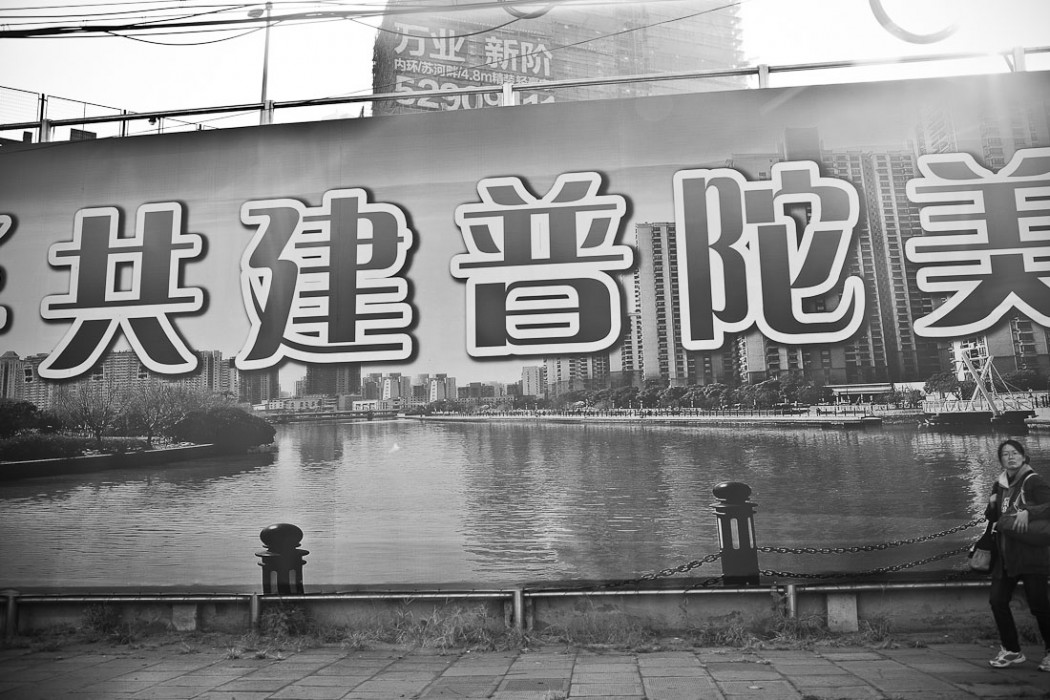 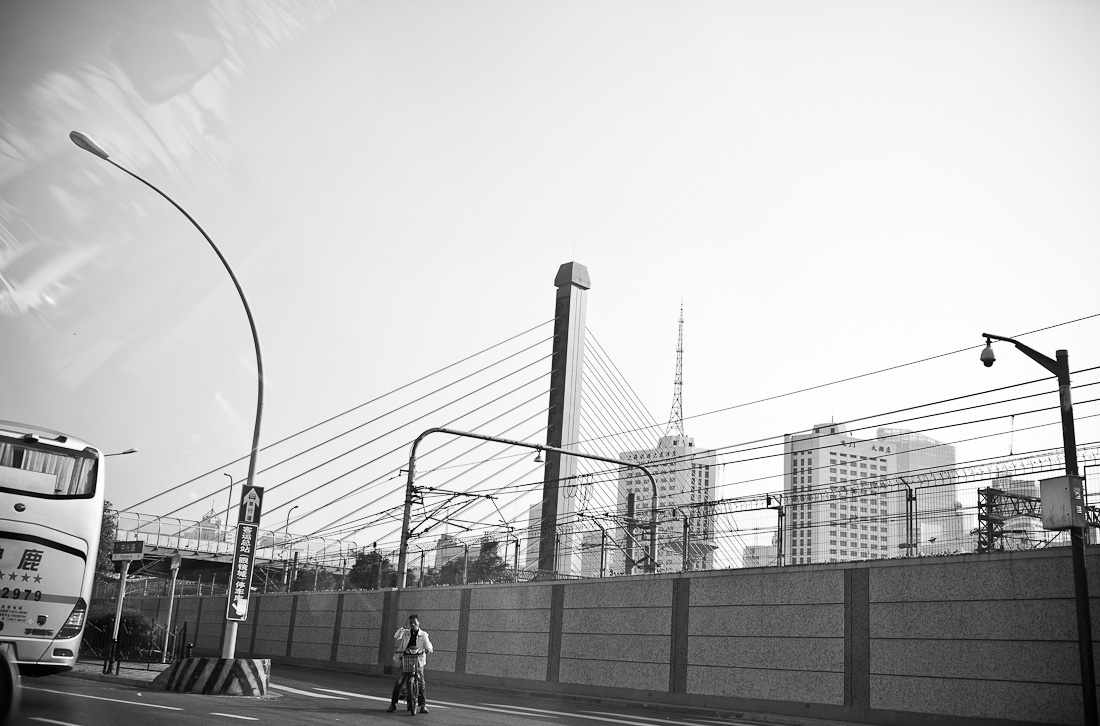 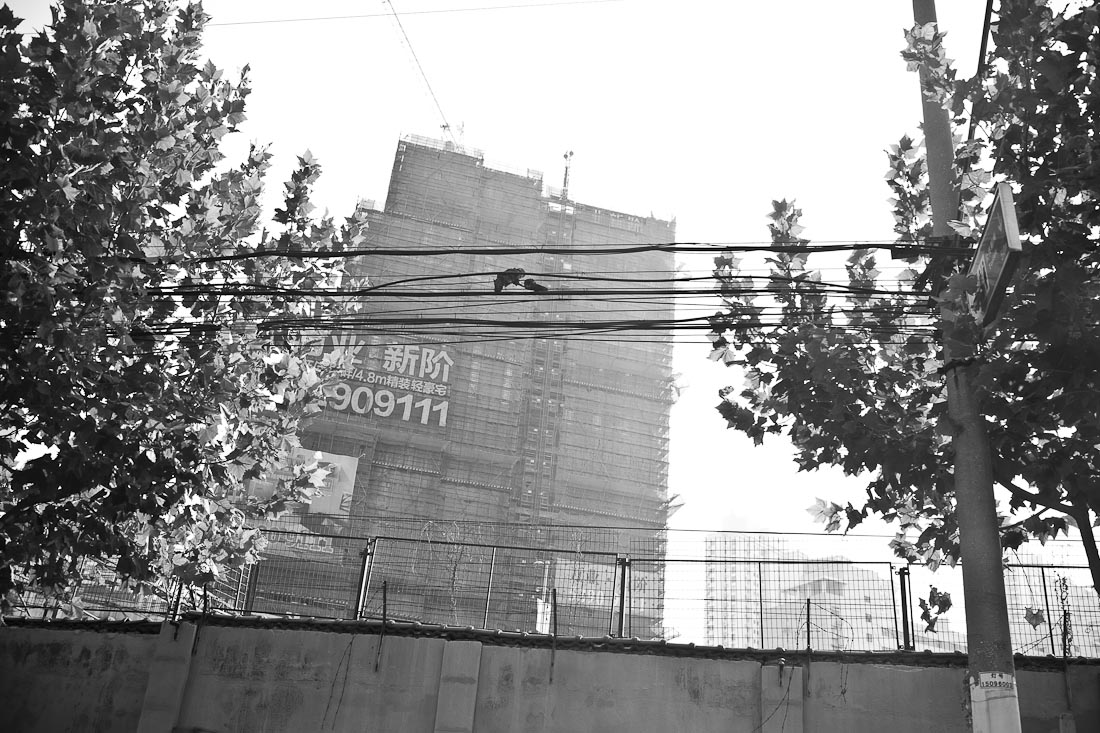 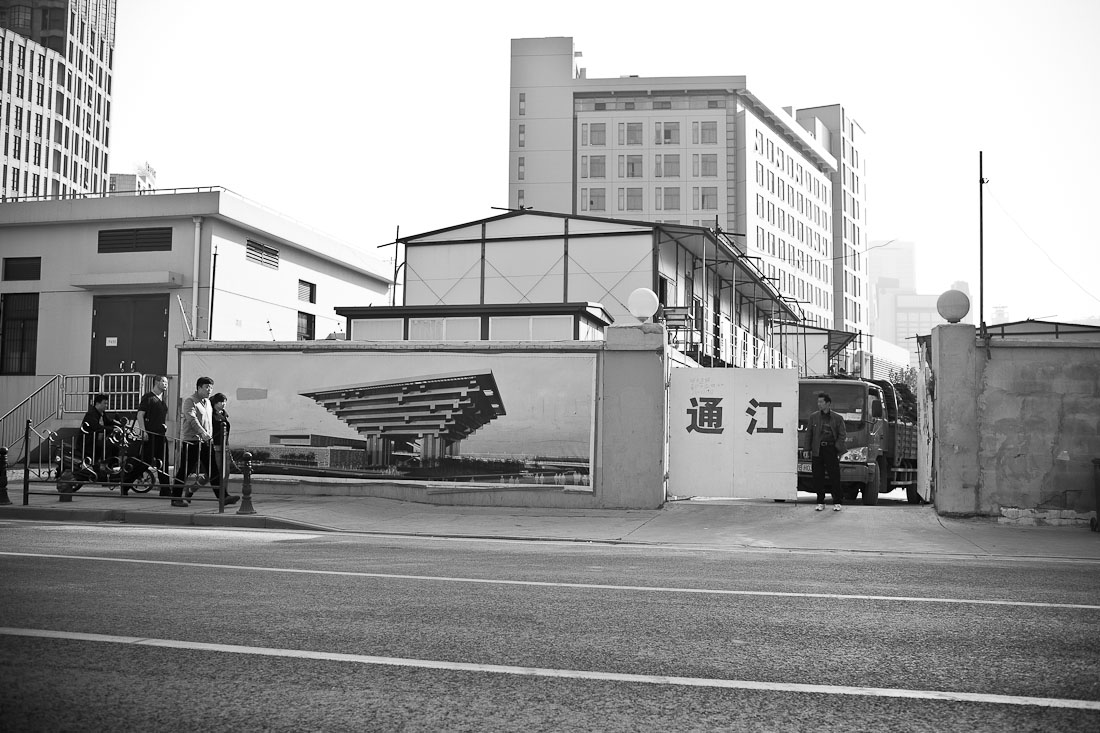 Judging from his blue uniform with yellow reflector stripes, he was a sanitary work or the likes. We were both standing in line for some hot flat bread…