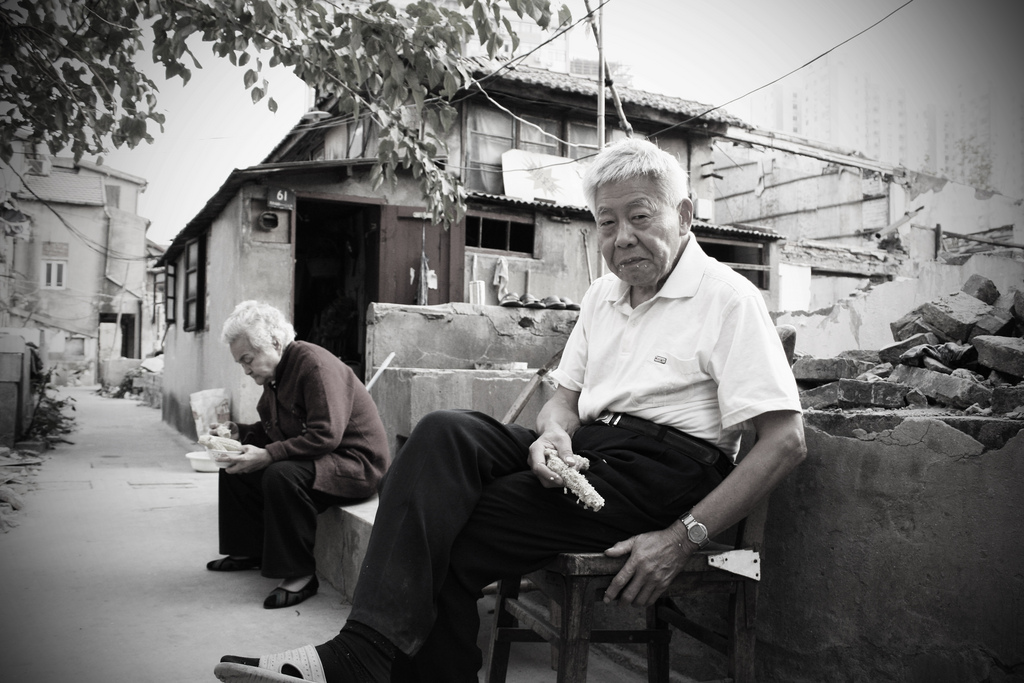 The last few days were well-spent lounging on the beach facing the Straits of Hormuz. The weather has been most welcoming in Dubai, balmy low to high twenties depending…