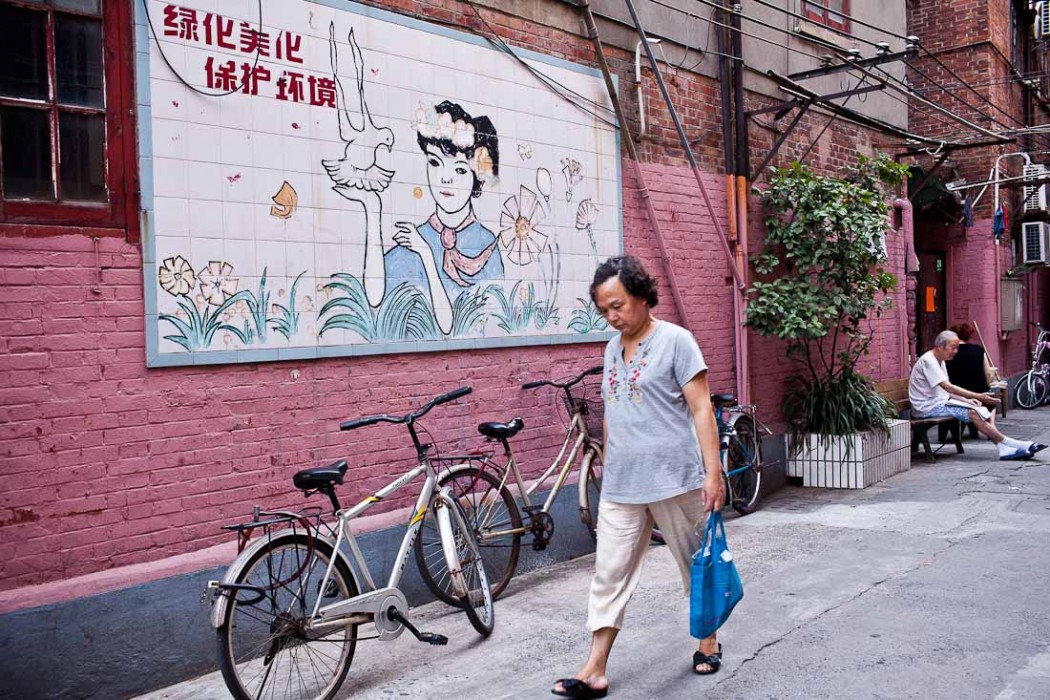 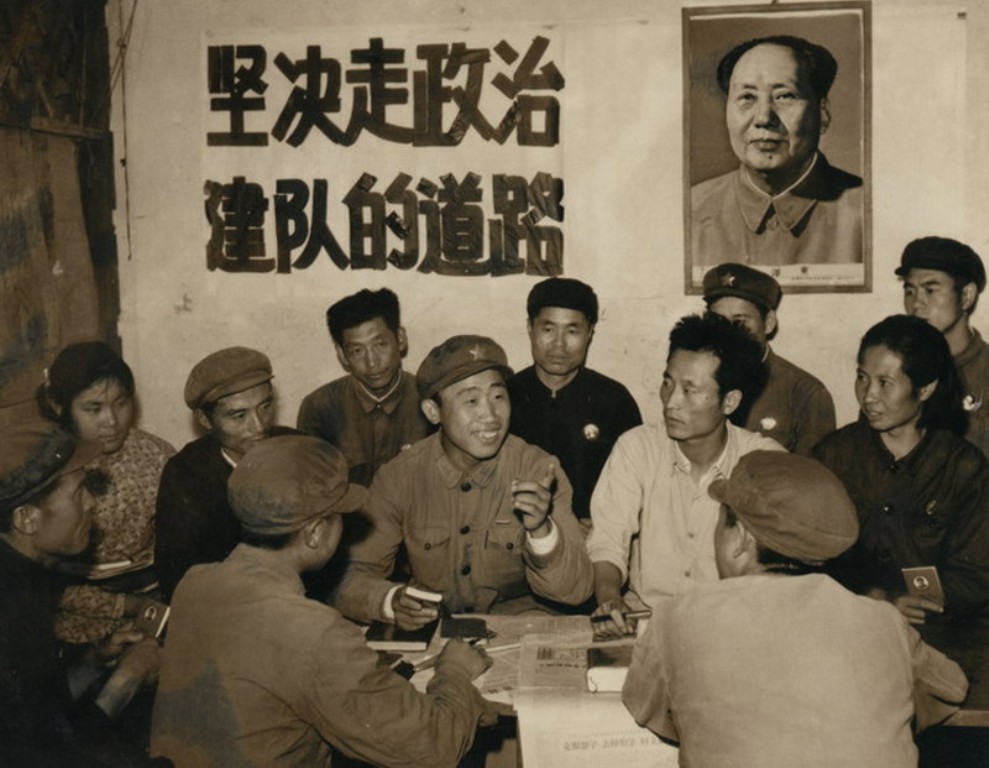 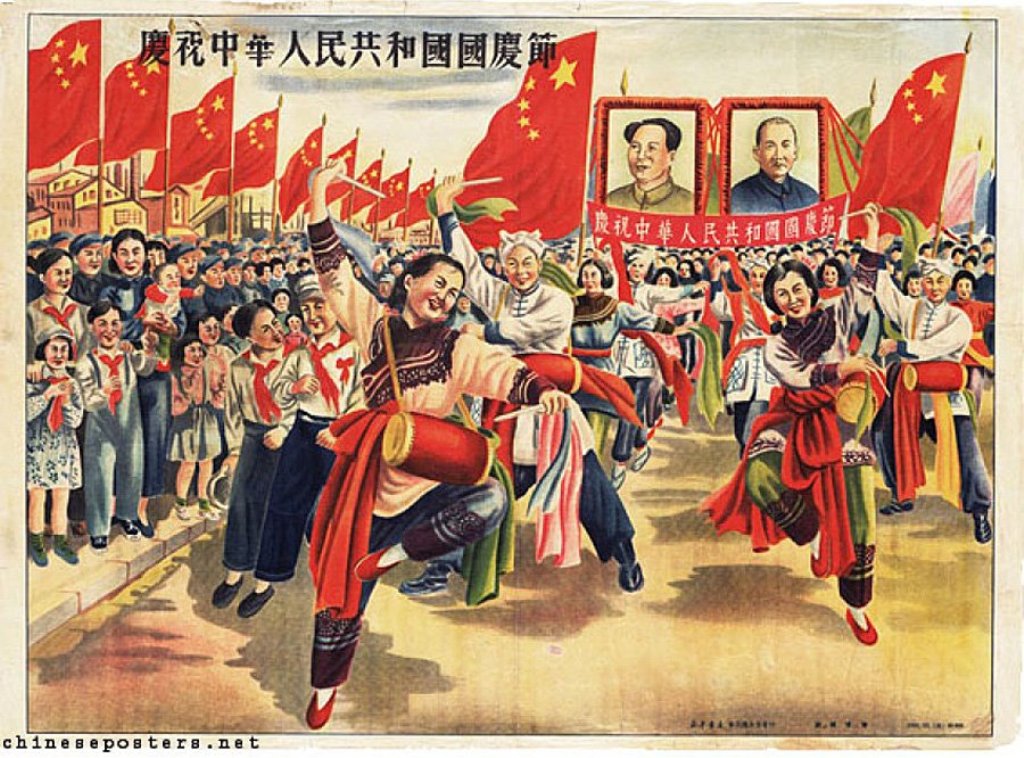 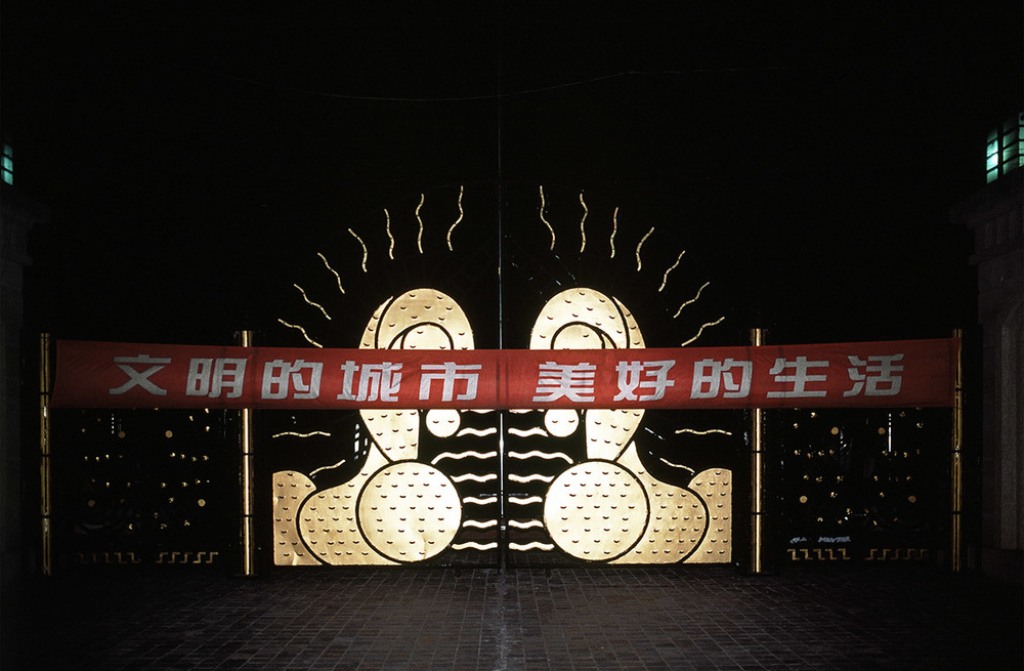 I must have done something to incur the wrath of the Internet Gods because as you can tell the website is in limbo at the moment. There is…