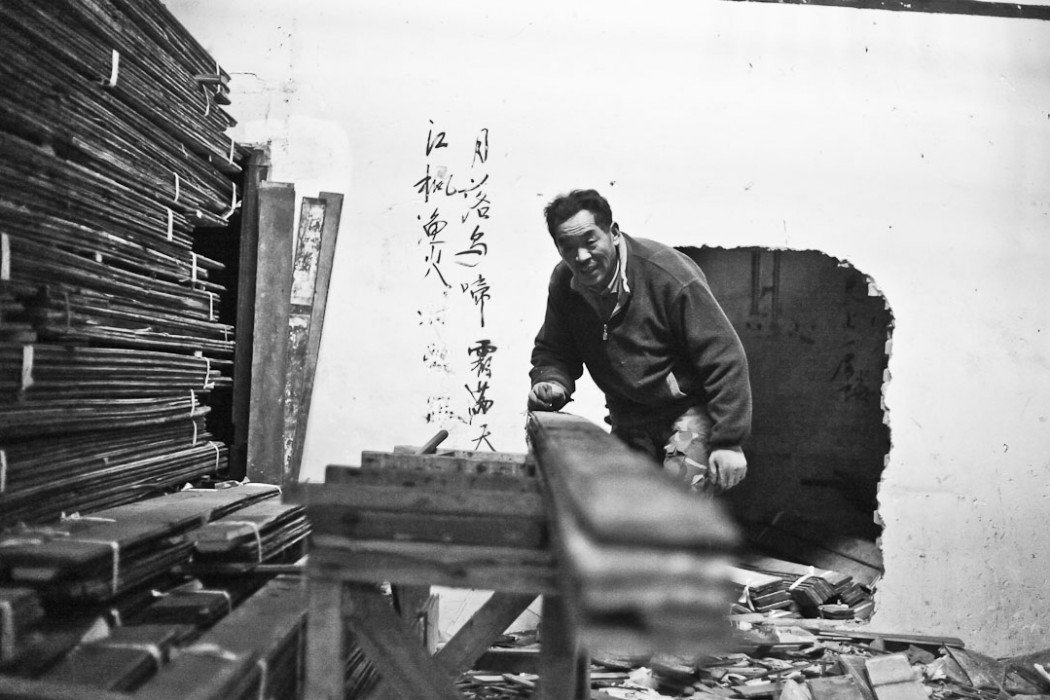 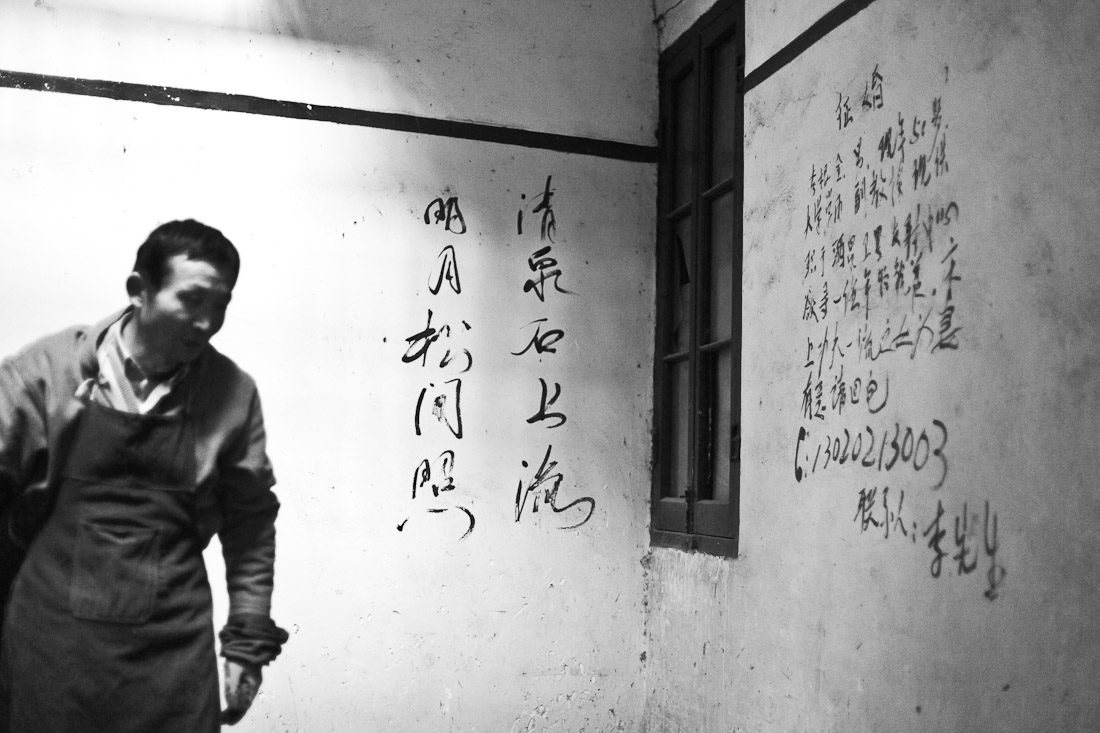 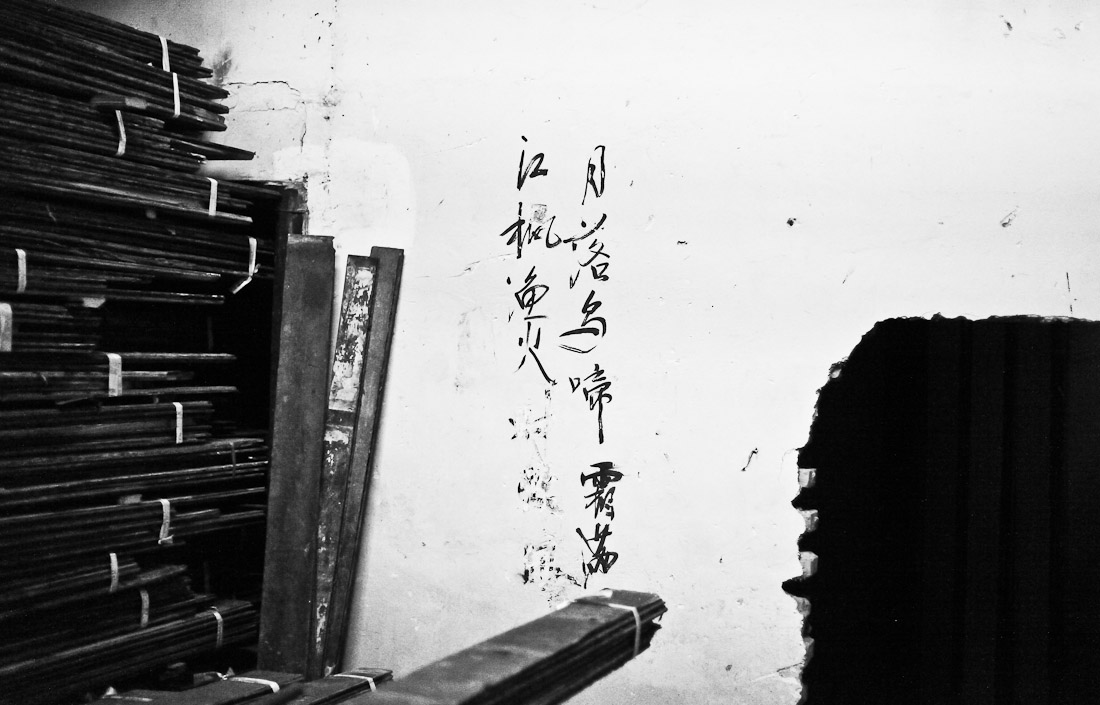 Part of a series of portraits of strangers in Shanghai. Their parents were more than generous in letting a 50mm lens hover so close to their children and…