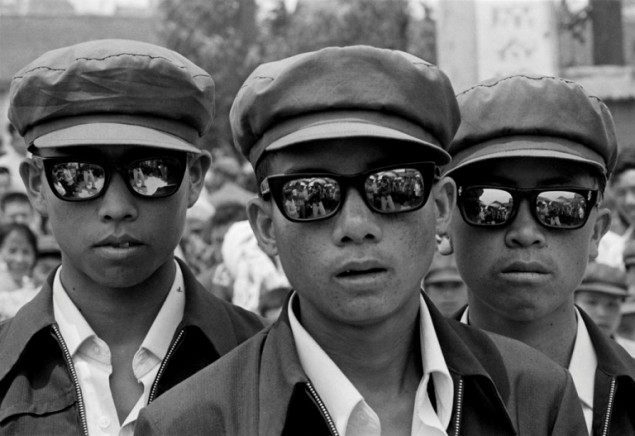 Some of you may know that I double-hat as an organizer of a policy-oriented speaker series for Young China Watchers here in Shanghai. I’ve very pleased to announce that I’ll be hosting an evening session with Pulitzer prize-winning photojournalist Liu Heung Shing (刘香成) on Tues, 23 July at 7pm at the Wooden Box.

It’s going to be crowded, so RSVP here while spaces are available.

Call it fortuitous, I had written previously about Liu in a post about prominent China photojournalists and moved quickly to get in touch with him when I heard he was coming to town (thanks again, Mike!). I consider it a priviledge to be interviewing an old hand like Liu for YCW, and hope our audiences enjoy the evening.

In his first talk for the upcoming launch of “China Dream, Thirty Years: Liu Heung Shing Photographs” <<中国梦，三十年>> at the China Art Museum, Shanghai (中华艺术宫), Liu Heung Shing (刘香成) will speak about his long and prolific career in photojournalism which has included a Pulitzer Prize for his coverage of the collapse of the Soviet Union and the 1989 Picture of the Year award for his coverage of China.

In particular, Liu will share a selection from his substantial canon of work and give a photographer’s view on the course of constructing a visual narrative of the People’s Republic of China in post-Mao China. Liu will also touch upon his role and perspective as the notable editor of “China: Portrait of a Country” (2008, Taschen), a tome of photographs spanning from 1949 to the present taken by 88 Chinese photographers, hailed by many as one of the best books on the “New China” ever published. 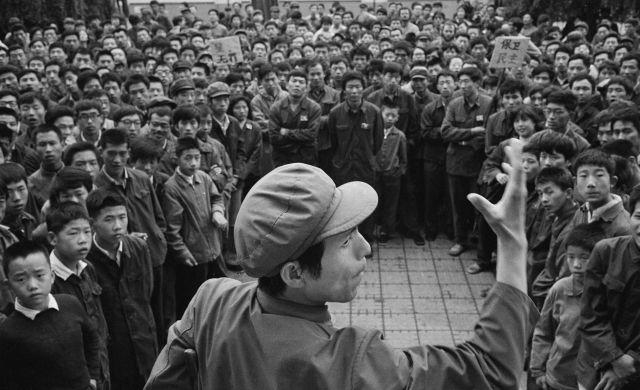 Liu Heung Shing is a former foreign correspondent and photojournalist. He first reported in China in 1976 after the the death of Mao Zedong, and helped open the Beijing bureau for Time magazine in 1978. Between 1979-93, Liu worked for Associated Press (AP) as a foreign correspondent based in Beijing, Los Angeles, New Delhi, Seoul and Moscow.

Liu has exhibited widely in China and internationally, as well as published “China After Mao” (1983, Penguin), “USSR: Collapse of an Empire” (1992, AP), “Shanghai: A History in Photographs 1842-Today” (2010, Penguin). In addition to his Pulitzer, Liu was named one of the 100 most influential figures in contemporary photography by ParisPhoto magazine in 2005. Born in 1951 in Hong Kong, Liu received his education in Fujian province and Hong Kong, eventually emigrating to the US where he studied at New York’s Hunter College. He currently works and lives in Beijing.

I was running for the ferry when I came up alongside an old man. He was blind so a kind dockhand helped him on board. As we bobbed…