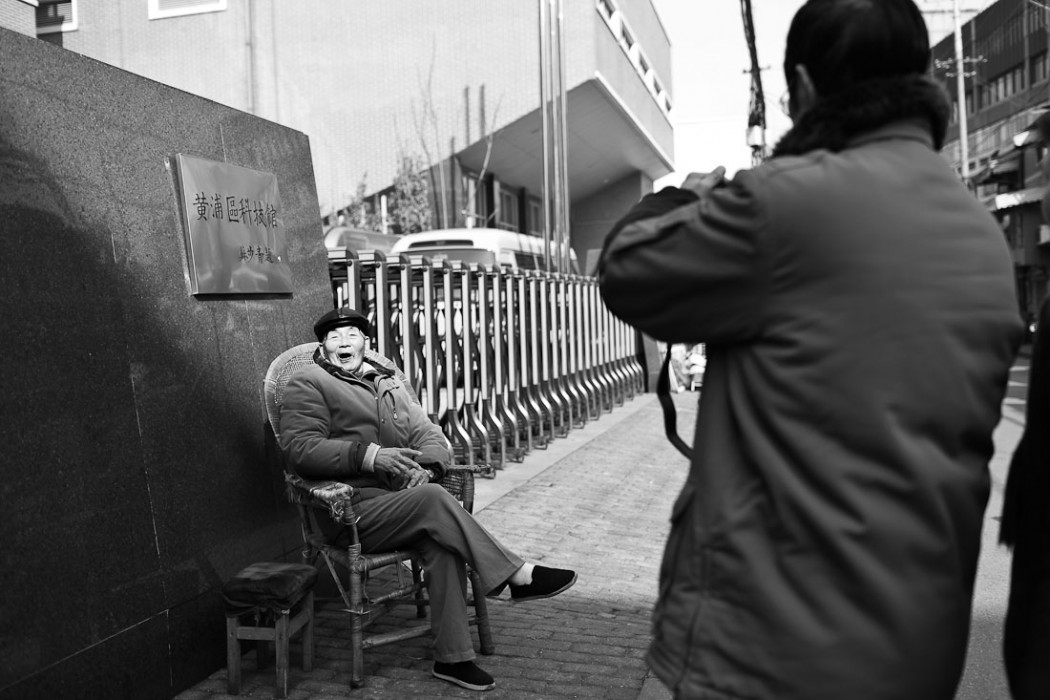 Most major Chinese news sites have adopted the large photo essay format similar to Boston Globe and The Atlantic. But it is rare to encounter photo essays that are well-shot and curated by local photojournalists, they are mostly news wire footage lacking perspective or insight. Quantity and speed tend to override quality and thought, in my opinion. But this is not to say there aren’t good Chinese photojournalists out there, on the contrary:

– Back in 2010, the Ohio State University held an exhibit Art, Documentary, and Propaganda in Wartime China: The Photography of Sha Fei. Sha Fei (1912-1950) captured the drama of the northern Communist army, known as the Eighth Route Army as it resisted the Japanese invasion starting in 1937. In that process, he also captured the unfolding socialist revolution in China’s countryside as part of his huge body of work. 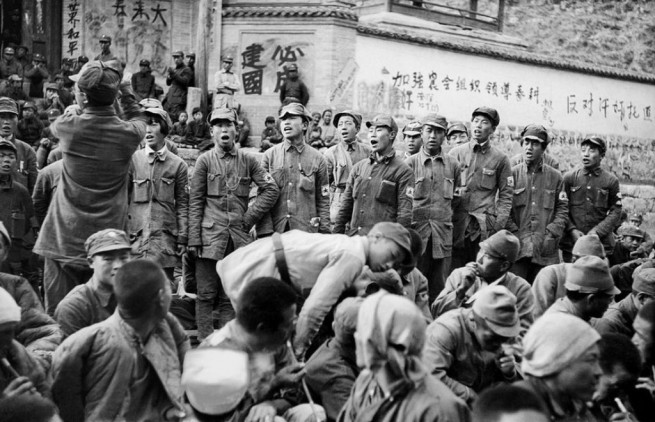 NPR did a great write up of Sha Fei, comparing him to Robert Capa who was also in China in 1938 capturing the war. However, unlike Capa, Sha Fei never did achieve the international recognition. Quite the opposite.

Tragedy arrived … on December 5, 1949, in the Bethune Hospital in Shijiazhuang, Hebei province where he was receiving treatment for tuberculosis. Sha Fei became delusional and fired several gunshots that killed a friendly Japanese surgeon serving the Chinese Communist Party in China. As a result, he was charged with murder and was subsequently sentenced to death… and his name was to be erased from the Chinese Communist Party’s version of the history of Chinese photography.

According to the exhibit curator Elizo Ho, Sha Fei’s reputation was eventually restored in 1986, when his family appealed the manslaughter verdict, and Sha Fei’s Communist Party membership was reinstated. 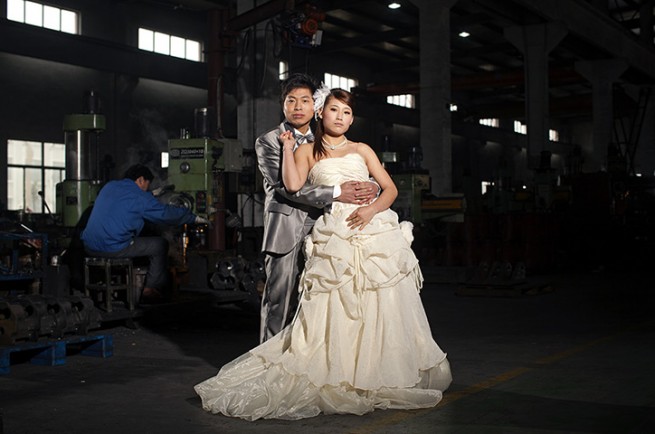 I feel this isn’t a reflection of Jia’s best work because judging from his coverage of 2013 Yan’an earthquake, the Wenzhou high speed collision in 2011, the Burma Spring, the Trembling Fortune (on the riches of Wenzhou’s entrepreneurs), Jia has a real eye for shedding layers on social issues. I found his curating sharp and professional, and discovered later he had participated in the 2012 Joop Swart Masterclass, which could be an explaination. Check out a short inteview with Jia here. 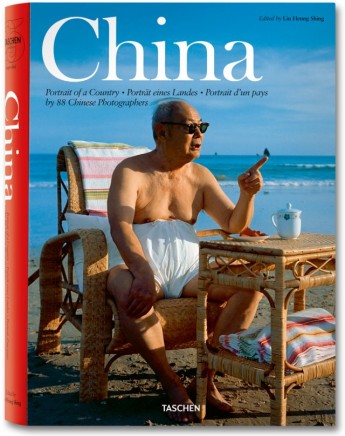 – Liu Heung Shing is perhaps China’s (or at least grew up in China) only Pulitzer Prize-winning photographer, covering the death of Mao in 1976 for Time magazine and later the fall of the Soviet Union. Born in 1951 to mainland Chinese parents living in Hong Kong, he was educated in Fujian, Hong Kong and eventually in the US where he studied journalism at New York City Hunter College. He edited the hefty tome China: Portrait of a Country, a collective visual history of China from 1949 to the present by 88 Chinese photographers. Read this incredibly thoughtful interview with Liu about his life’s work, how Chinese photographers viewed China differently and how technology has been an enabler of photography while hindering it at the same time. 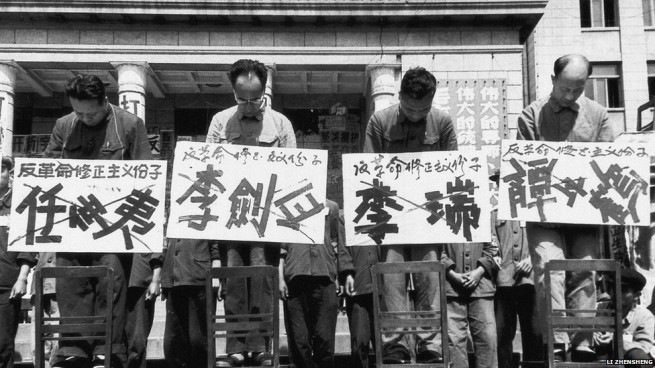 – As mentioned many times on this blog, Li Zhensheng would be one of the more well-known Chinese photojournalist known to the Western audience for his open yet stealthy coverage of the Cultural Revolution in the 1960s, also titled “Red-Color News Soldier”. 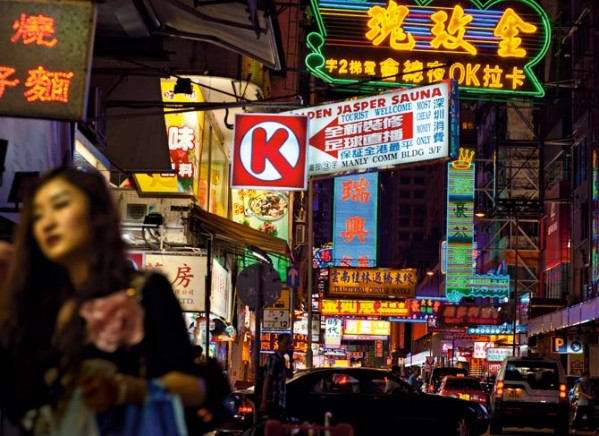 – Mark Leong is a fifth generation American Chinese. Still, I wanted to highlight his recent work, “The Floating City: Inside Hong Kong Now”  which is truly emblematic of Hong Kong’s excessive wealth, urban density, gangster and prostitution underbelly and fierce and democratic civil society.  An award winning photographer, Leong regularly shoots for the National Georgraphic, his most outstanding work has to be on Asian Wild Life Trade.

Are there any local photojournalists you feel deserve a more international audience?

[Editor’s notes: 1.Someone was very kind to send me Vincent Du’s work. Du is a man of all trades, shifting from photojournalist to editor and now videographer, who recently studied at Goldsmiths, University of London with the support of British Chevening scholarship. Originally from Tianjin, Du has covered China’s homosexual society, cancer villages and Catholicism in China’s villages just to name a few. / 2. A friend suggested including pictures of the works of the photographers, I’ll do my best from now on.]

When I was growing up in Singapore, chickens were also sold live and you would get to pick them out right from their cages. A vivid memory I had…