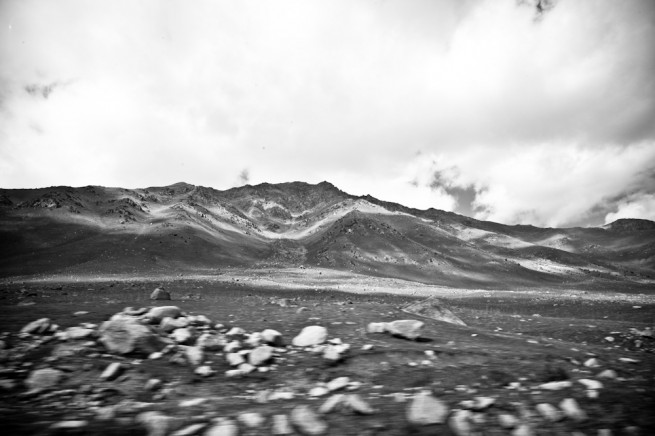 Months ago, I answered a call from a most unexpected person.

“Who is this?” I inquired snappishly, assuming it to be yet another sales call interrupting my evening.

Static greeted me. Then … “Surname Chen. You …. remember me?”

I looked at the country code and googled it: +996.

Did someone find my missing tripod in Osh province?

Unsure, I hung up quickly. He rang back again and after much probing, he replied in exasperation, “It’s Chen, the (Chinese) businessmen you met at the Kara-Suu market in Osh? From Fujian? You met my wife and cousin.”

I did a mental flip through my poor memory. That was more than a year ago. And yes, I do remember him, his family and Chinese comrades that made up the substantial gaggle of Chinese traders in one of the largest trade bazaars in Osh region.

“How are you! Goodness, how did you end up calling me?”

It turned out that he was cleaning out his car when he found my name card. Chen was still in dusty Kara-Suu but unfortunately, his wife had returned to Xian to see family, so has his very fiesty young female cousin who spoke Russian with the most Chinese of accents. The local Kyrgyz laborers loved her.

“A young girl like that,” he referred to his cousin, “she needs to find a husband back home. Not a place like here.” 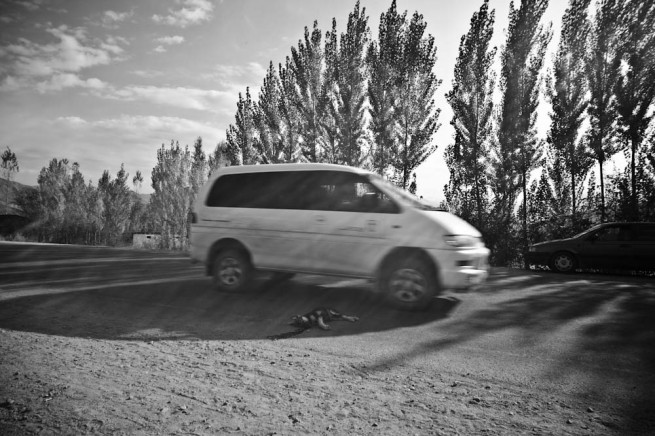 When I first met Chen, I knew he was different. I felt in him a sense of wanderlust that built up his tolerance for working in a less developed country. He also had a university education, unlike his peers at Kara-suu. Chen never saw himself working as a tradesman, much less in Kyrgyzstan. He missed China’s more developed east coast and would even settle back in Urumqi, Xinjiang where the family business had an export outpost.

We spoke at length, about Shanghai, about China and about life. I sensed he was lonely and was tired of mingling with his Chinese neighbors. He was very engaged when talking about literature and history, sharing happily his views on everything.

Before he hung up, he seemed cheered. “Keep well, 小郑” (Little Zheng, my Chinese surname). I read your blog, though it’s all in English which is a problem.”

I remember he had dropped me a nice email weeks after our meeting, as did his young and lovely wife. Chen said he enjoyed the photos, calling it a perspective of a tourist, not someone who had to be there for work. I readily acknowledged it. It’s easy to romanticize life on the road, especially through rolling hills of evergreen and snow in Kyrgyzstan. But for someone like Chen, after tens of hours crossing the Chinese-Kyrgyz border at Ishkertam Pass in a rattling bus, one would find it tedious and most of all … homesick. 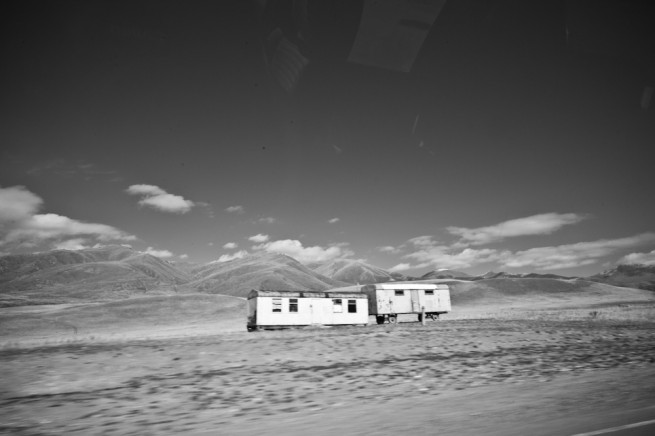