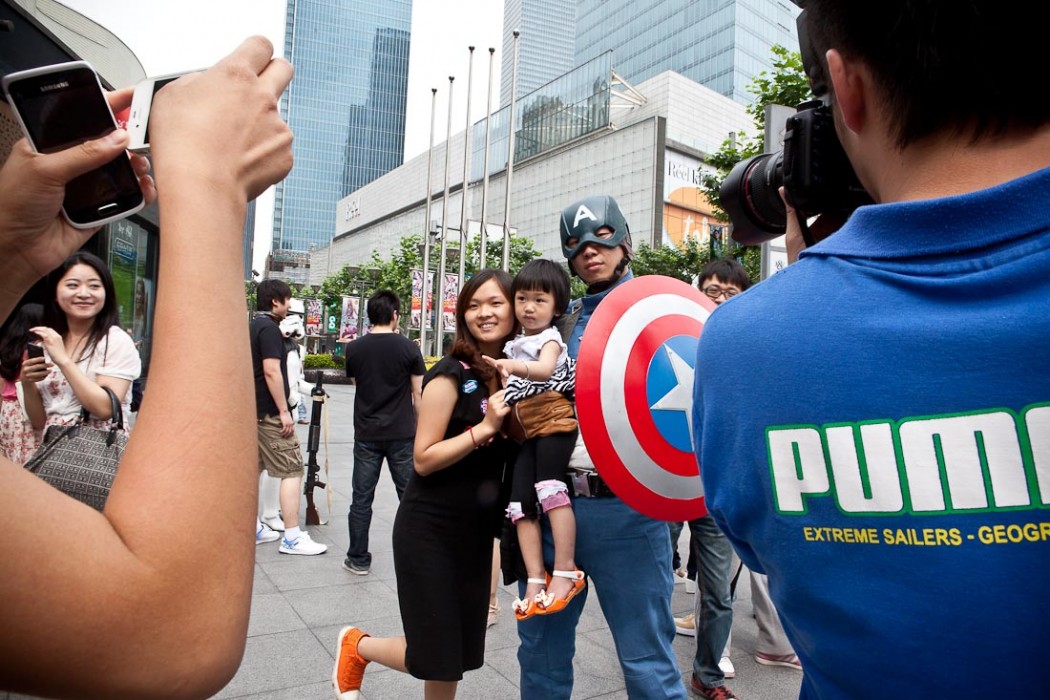 I had never met a resident in the longtang (弄堂) who owned all three floors of his shikumen (石库门). The structure is traditionally narrow – the door opened into…