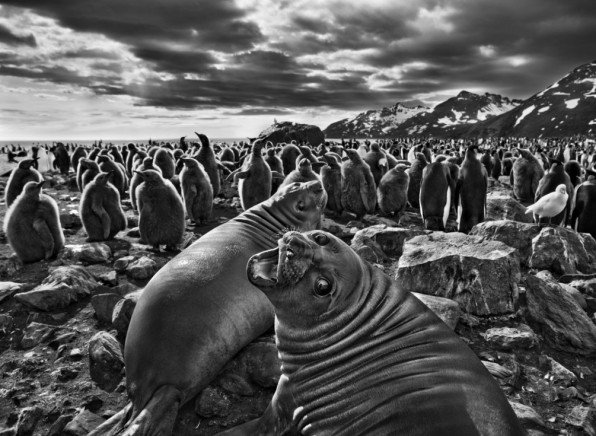 I visit London frequently and make it a point to take in one or two exhibits each time. Art and culture are abundant and highly accessible in the Big Smoke, so there really is no excuse not to pop by The Photographers’ Gallery on top of Oxford Circus, or the Victoria and Albert (V&A) Museum in South Kensington.

During my last two visits, I saw the following photography-related shows which reminded me how powerful this medium remains despite the growing prevalence of digital video, and why funds are still invested in high quality photography work.

Sebastião Salgado’s Genesis at the Natural History Museum (until 8SEP)

I first saw Salgado’s work as part of his powerful series “Workers: An Archaeology of the Industrial Age” which looked at laborers from 26 countries in different fields – mining, oil refinery, coffee and tea plantations, ditches and canals. Salgado had been accused of romanticizing the Third World, but they hold irrevocabe and brutal truth. After “Workers” came “Migrations”, a six-year photographic chronicle of the “human flood tides set loose around the world by wars, famines or just people searching for work.” I imagine that after documenting so much human suffering and destruction, Salgado turned to nature or what was left of nature’s spoils.

The best online showcase of Genesis is by Time’s Lightbox but nothing prepared me for the haunting beauty of seeing them in all their spectacular detail. Since 2004, Salgado made a total of 34 trips to the Kalahari Desert, the jungles of Indonesia, the Galápagos Islands and Madagascar, across the Antarctic, Falkland Islands, South Sandwich Islands and across Siberia with the nomadic Nenets. Thank god for benches, I lingered there quite mesmerized by sea lions staring back at me (see above), a sea of chin-strapped penguins diving into the sea’s abyss and Siberia Nenet hunters driving reindeer across icy plains. You’d think that his choice of monochrome for nature was a compromise, but I emerged convinced of its deliberative and arresting impact.

Man Ray Portraits at the National Portrait Gallery (until 27MAY)

“A camera alone does not make a picture. To make a picture you need a camera, a photographer and above all a subject. It is the subject that determines the interest of the photograph.” ~ Man Ray, Oct. 2, 1966 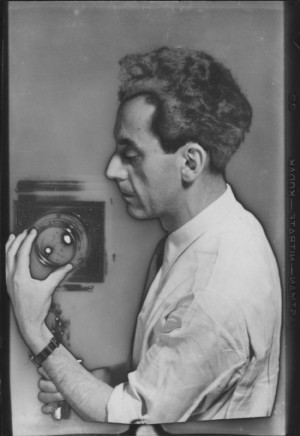 This is the first major museum retrospective of Man Ray’s portraits featuring more than 150 prints taken by him between 1916 and 1968. Man Ray (born Michael Emmanuelle Radnitzky in 1890, Philadelphia) was a self-taught photographer who came to the medium as a way of recording his paintings, and worked in fashion and later fine art photography. He was associated with the Surrealists, having moved to Paris in 1921 at the height of the avant-garde movement, and kept the company of Andre Breton, Pablo Picasso, Tristan Tzara, Salvador Dali, Gertrude Stein and Merete Oppenheim, taking their portraits and experimenting mediums with their influences. But one of his most important piece of work has to be the perfecting of solarisation, which occurs when an image recorded on a negative or on a photographic print is wholly or partially reversed in tone so that dark areas appear light or light areas appear dark. The Guardian featured a selection of his work here. 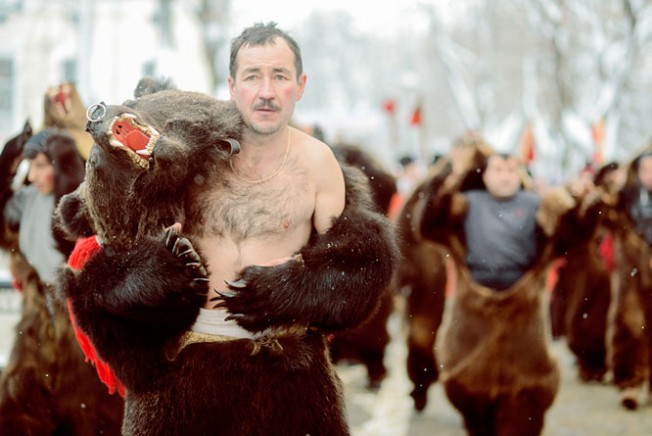 Unfortunately over for now, the Sony World Photography Awards are widely recognised as one of the world’s leading photography competitions. Held annually at Somerset House, which is reason alone to visit, it was such a pleasure viewing the award-winning and shortlisted entries of both the student, amateur and professional categories. As I have banged on before, the DSLR has really pushed photography into a common denominator ground. The full list of winners and their work here.

And finally, I present the wonderful spectacle of London in the spring via my Iphone. Have I convinced you to head there now?