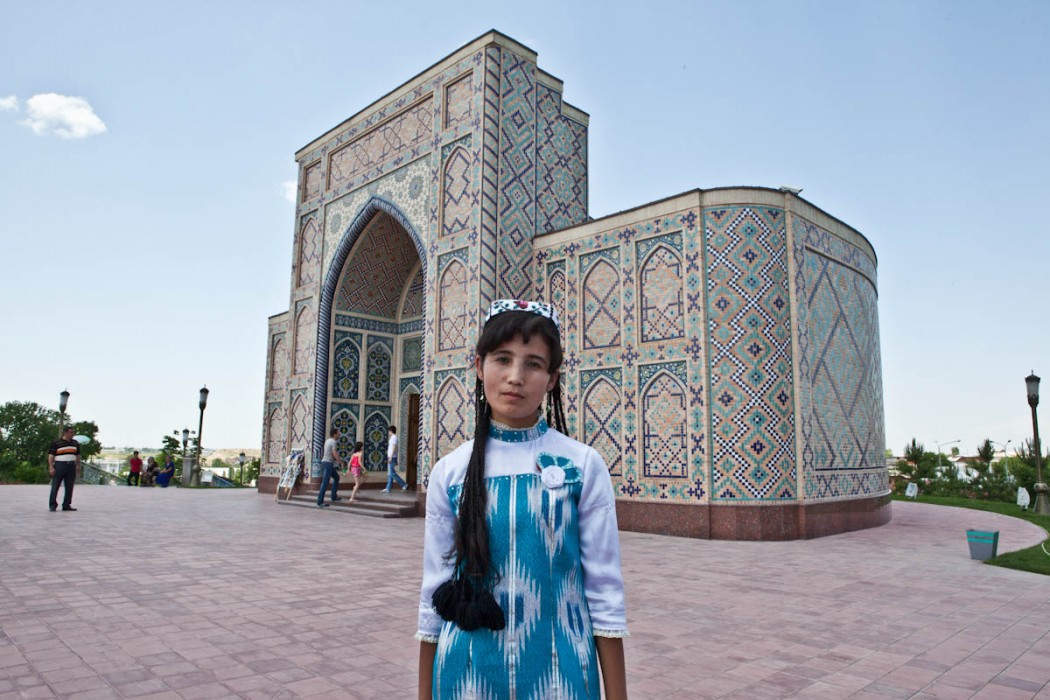 I returned from Uzbekistan a little over a week ago with a nasty bug. It was likely from the few days I spent in Bukhara where the dry desert heat and excessive consumption of lamb and naan got the better of me. Pardon me for the short absence.

Much of the time in Tashkent was spent doing interviews and meetings for the project and I was incredibly lucky to stumble into business delegations and even a Chinese language competition attended by the the Chinese Ambassador to Uzbekistan. The latter was a delightful experience which I will share more next time.

Many people have asked me about Uzbekistan as a tourist destination which I highly recommend if you’re truly curious about Central Asia. It serves an excellant cultural platform with its rich history for the rest of your journey to the surrounding ‘stans’ including Kazakhstan and Kyrgyzstan.

Samarkand and Bukhara are considered the cradles of civilisation in Central Asia and one of the oldest inhabited cities in the world and prospered when the Silk Road was developed. You’d be surprised by how well-trodden the Tashkent-Samarkand-Bukhara (and even Khiva) route was for tourists.

In Samarkand, groups of older French, German, Japanese and Korean tourists thronged Registan, the ancient centre of the city and the Bibi-Khanym Mosque. All of us were stunned by the size and majesty of the three madrasahs: the Ulugh Beg Madrasah, the Tilya-Kori Madrasah and the Sher-Dor Madrasah and marvel at the strong Persian influences in Samarkand architecture and culture.

Islam Karimov had made it a priority to refurbish many of the heritage buildings, including Samarkand which UNESCO added the city to its World Heritage List in 2001. I’d say that much of it had been done quite well.

If Samarkand proves to be too “shiny” or done up, you can see a few pre-refurbished mosques and madressas in Bukhara, which is smaller than Samarkand.

The Po-i-Kalan complex, the Ismail Samani mausoleum, Samanid mausoleum  and the Bukhara Fortress, the Ark (which unfortunately is closed for refurbishment which is a shame) are a few of the many spots to really absorb Bhukara’s beauty and history. The desert heat and sun proved to be challenging at times.

Because of the size of the cities and the established tourists spots, you rarely stay more than a few days in the cities. I encountered the same group of Chinese engineers working for Sinopec several times in 2 days in Samarkand, and found ourselves following and then overtaking a group of Danish retirees in Bukhara.

Still, the best part of our tourist activity was starting it on a weekend and seeing hundreds of local Uzbek tourists in their Sunday finest enjoying a family outing.

For those wanting to tease out a possible venture into Central Asia or simply learn a bit more,  pick up a copy of Peter Hopkirk’s “The Great Game”. Ideally, the swashbuckling British and Russian espionage to secure influence over Central Asia of the late 1800s to early 1900s will thoroughly intrigue you. 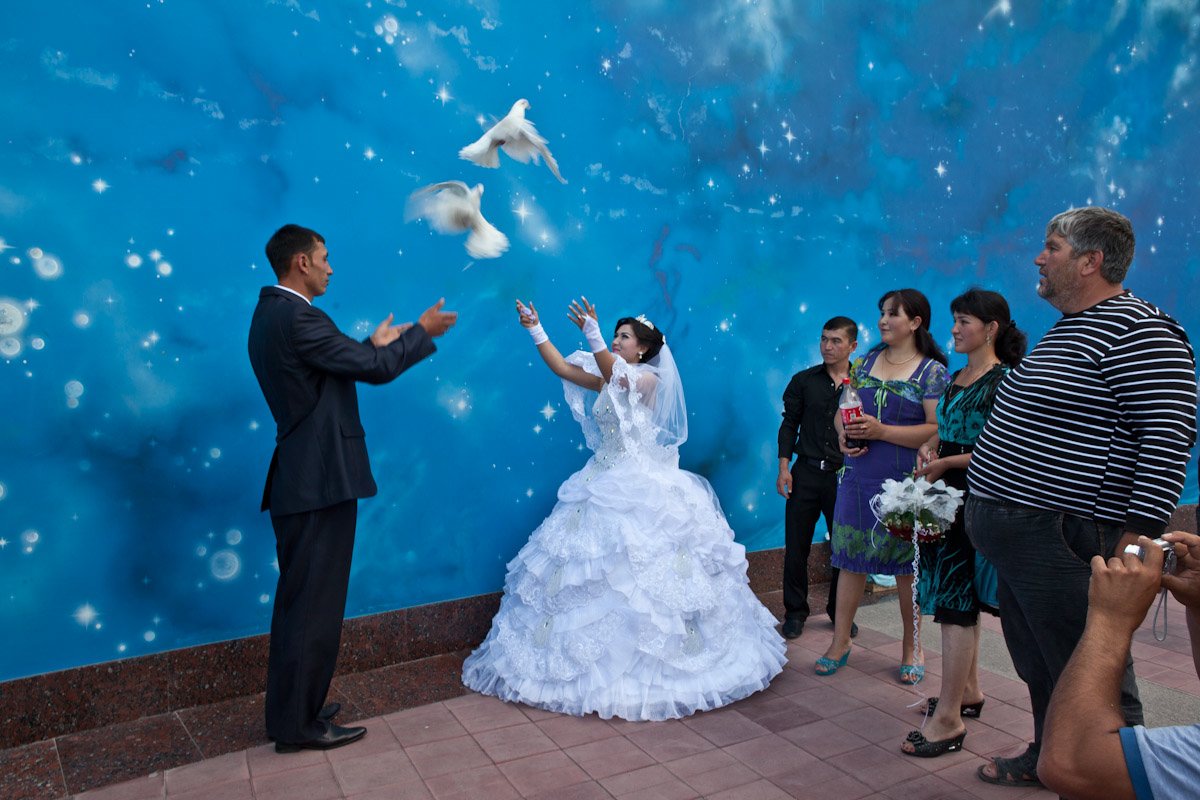 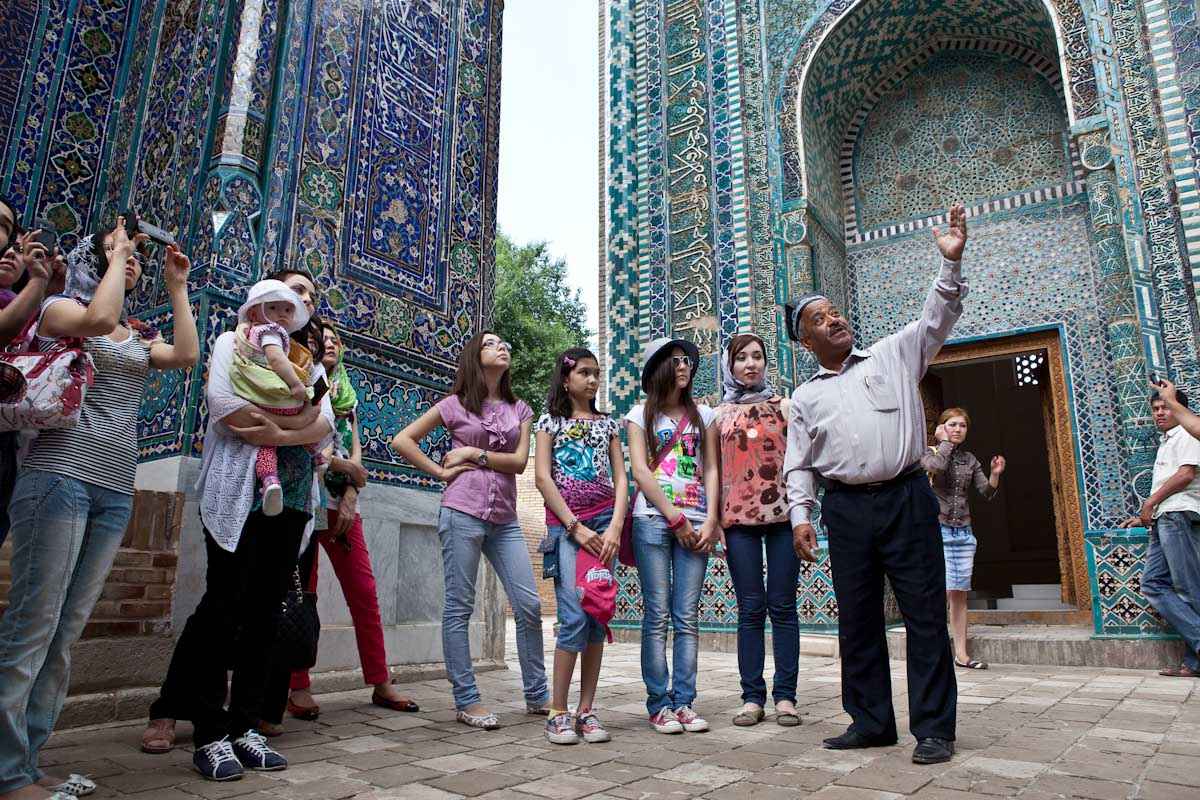 I’ve missed this space terribly, dear readers and I hope you can forgive me for the prolong neglect. Sometimes, a short pause can slip into limbo and descend…