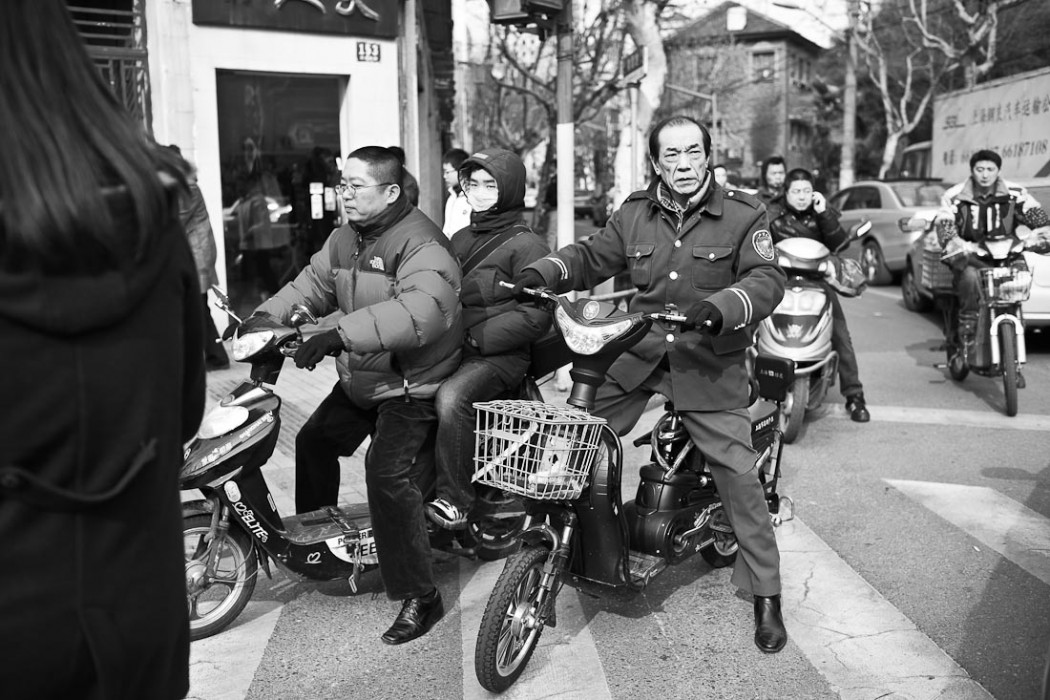 –  I want to thank Paul French, who has been vigorously travelling to promote his historical mystery thriller book “Midnight in Peiking“, for giving Shanghai Street Stories a plug during his podcast session with Beijing-based Sinica hosts Kaiser Kuo and Jeremy Goldkorn. Listen here (our mention at 45:30).

I have often mentioned Paul as a walking encyclopedia about Old Shanghai and if you haven’t, do check out his novel Midnight in Peiking and his blog, China Rhyming.

– Photographers and adventurers Fabrice Nadjari and Cedric Houin travelled to the almost unreachable Wakhan Corridor of northeast Afghanistan to photograph the local Wakhis and Kyrgyzs. It dawned on them to capture them holding Polaroids of themselves. Incredible details on the portraits against breathtaking, untouched environs. A simple and often repeated concept that doesn’t seem to get old. I mean the gifting of portraits, not travelling to remote Afghanistan.

– Tricia Wang is an American ethnographer who studies how China’s youths and migrants use digital tools. Based in Shanghai, I like how she interviews and sometimes live with her subjects as part of her fieldwork, the details of which are  well reflected in her writing. Her one piece on the day-to-day frustrations and challengers street vendors face in China, such as struggling with rising food inflation, pressures from authorities, was particularly compelling yet sad.

– I spent this weekend in southern Zhejiang to see the world’s factory goods on display, indulge richly in Middle Eastern cuisine and mingle amidst Muslim prayer centres and bubbling hookahs. If you know my penchant for bazaars and congregation of international traders from all over the world, you might have guessed. Otherwise, here’s  an excellent article about it. More from me this week.

– Yanick Yanidel is an incredible street photography who is currently embarking on a year long trip around the world. Armed with his Lecia, he is having a ball of a time and blogging almost everyday. I first discovered him in his long, detailed essays on better understanding your rangefinder and applying and learning as you hit the streets. While I don’t use a rangefinder, I have found his writings on street photography appealing in being able to relate to photographers at all levels and clarity of thought.

The street patrons of the Roving Exhibit

First of all, a word of thanks to all the folks who braved the torrential rain last Friday to attend my talk at the beautiful twocities gallery. I…