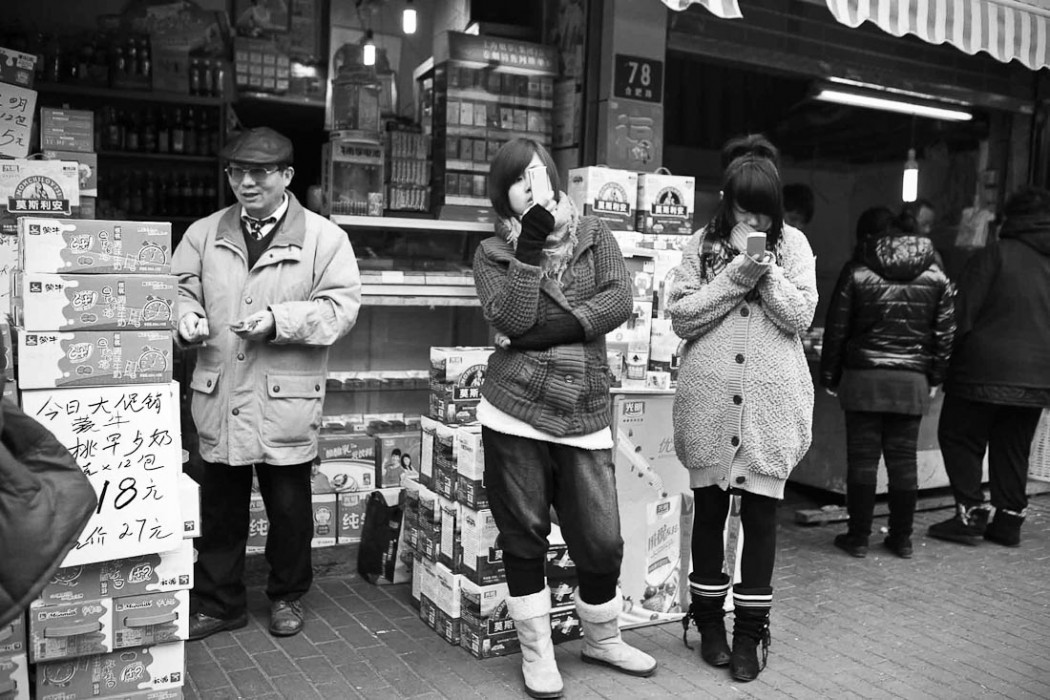 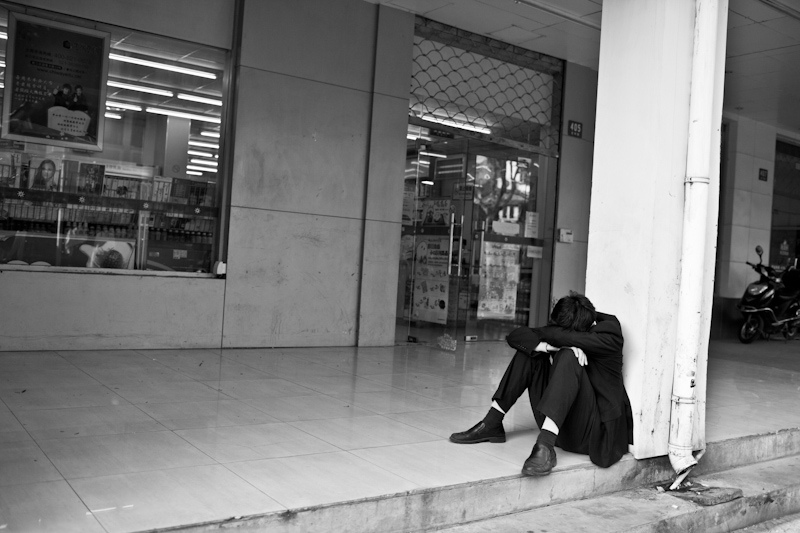 Take me to the white elephant

The sun shone brilliantly albeit through a light haze. My objective that morning was to photograph a particular shikumen in Xiaonanmen (小南门). And Katya Knyazeva and Ishi Mak were…