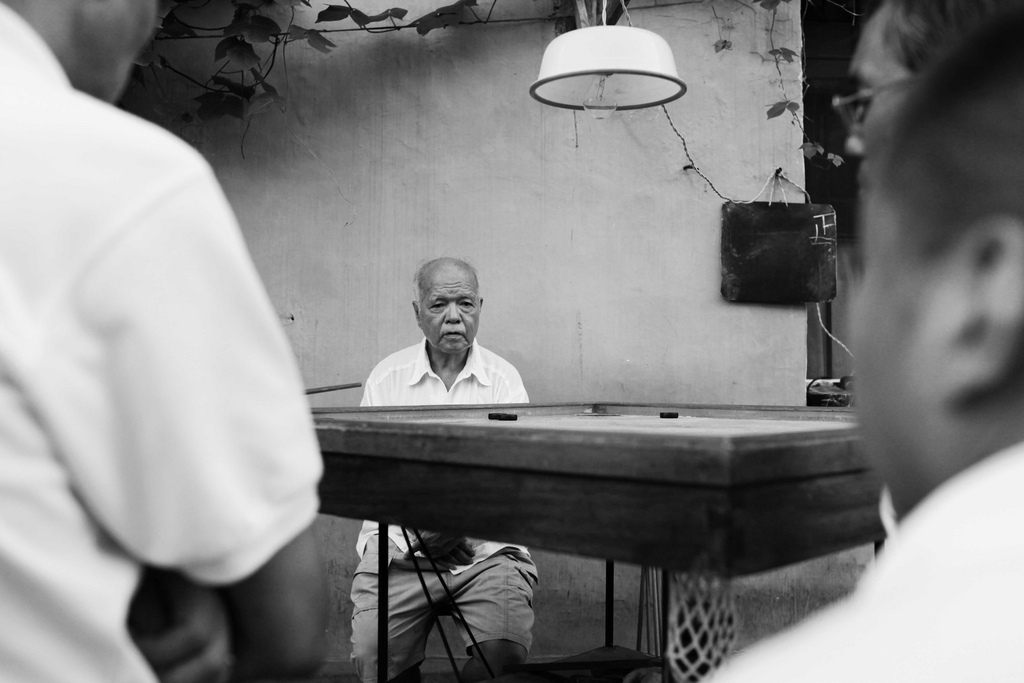 First of all, I’d like to apologize for the slow pace of posting around here. Day by day, my backlog of half-edited photo essays and unfinished drafts grow as I attend to a million other things. But I can assure you that I haven’t stopped photographing or meeting new talented Shanghai-based photographers. Quite the opposite in fact and I promise a treat of new neighborhood discoveries, more interviews and events on this blog very soon.

In the meantime, I’m still sharing interesting China- and photography- related links via Twitter and the blog’s Facebook page, so follow me there if you’d like a more regular dose of my ramblings. Readership has been steadily growing, the latest spike thanks to a very positive review of the blog (4 out of 5 stars!) in the popular UK photo magainze Amateur Photographer. The write up can be found here.

Meanwhile, below is a smattering of events which my friends and I are involved in for the next few weeks. Hope to see you there!

27 August (Sat) 3pm: Shanghai Flickr Meetup in the former Jewish Ghetto in Hongkou
The always-fun Flickr Meetup crew is planning a photography jaunt (tomorrow!) through the former Jewish Quarter in Hongkou, based on the same chapter in “Still More Shanghai Walks” which I authored. I will be there as a mini-guide to take any questions but really just to enjoy the company. All are welcome.

10 September (Sat) 2pm: “The Living Streets of Shanghai and the Hague”
I am co-organizing this very exciting street photography project with Dutch design firm, Five Spices, to be held at the Dutch Design Workspace here in Shanghai. Photographers from both cities will showcase their work and we will have a dialogue with none other than Shanghai street photographer master Lu Yuanmin (陆元敏). To be officiated by the Consul General of the Netherlands, the corresponding event in the Hague will be held end-September. More details soon.

13 September (Tues) 7pm: Katya Knyazeva on Shanghai Old Town: “Topography of a Phantom City”
Long before there were the international Concessions, Old Town was the hub of Shanghai’s prestigious merchant activity. Today, it remains a cluster of organic, pedestrian-friendly neighborhoods but is, like much of Old Shanghai, rapidly being torn apart. Learn more about Katya’s work in a Behind the Camera Interview she gave on the blog.

18 September (Thurs) 7:30pm: Paul French’s “Midnight in Peking”: A Book Talk & Signing at the Glamour Bar
The prolific Shanghai-based author and blogger of ChinaRhyming.com has kicked off the Asia tour of his latest book, a true crime novel entitled “Midnight in Peiking”. Paul has solved the actual murder of Pamela Werner, the daughter of a former British consul to China, which took place is 1937 but was never properly closed. The book’s wonderfully interactive website also a map of Pamela’s Peiking, as well as Audio Walks narrated by Paul himself! Definitely another reason to visit Beijing.

So there you go, the fun never seems to end! As always, feel free to drop me a comment or email if you have any questions.