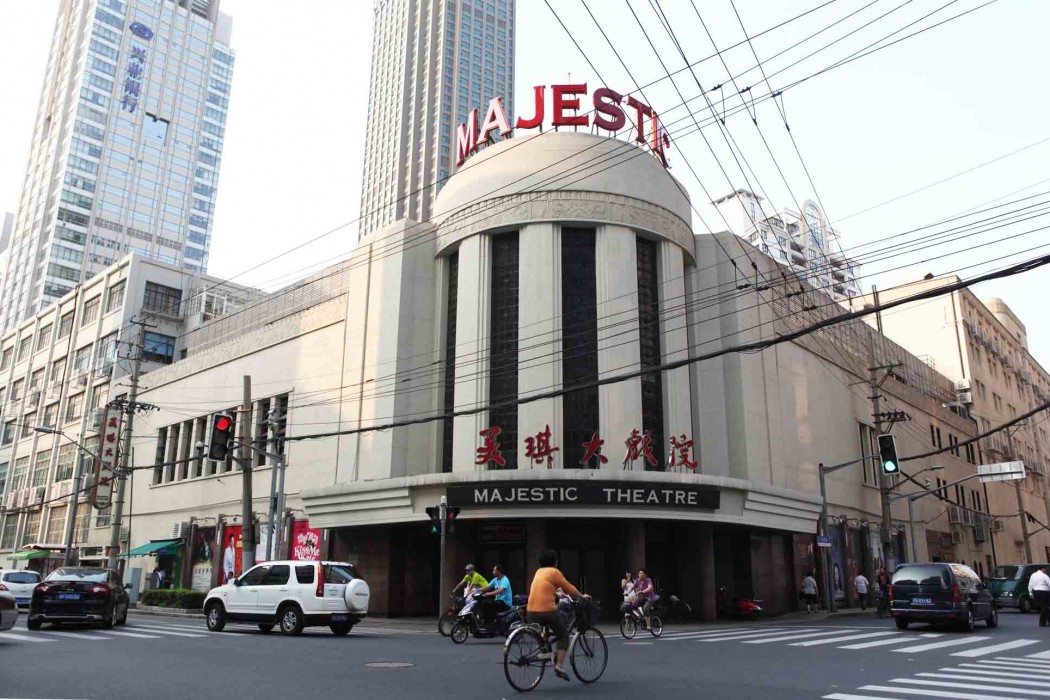 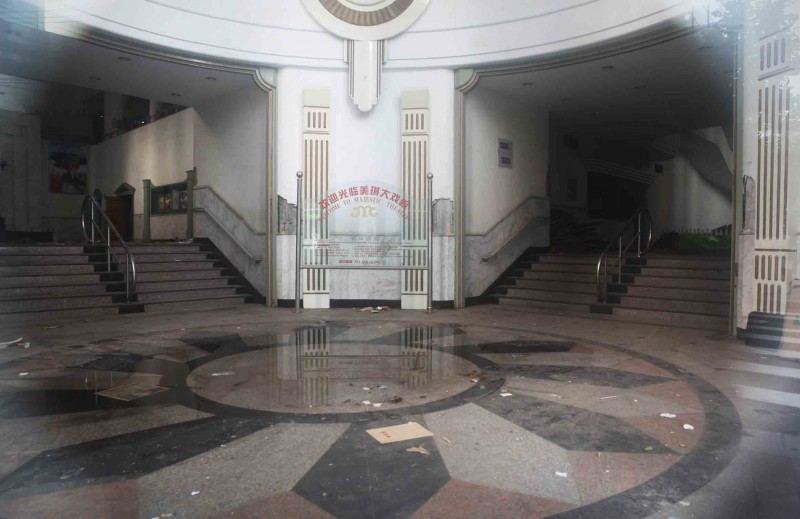 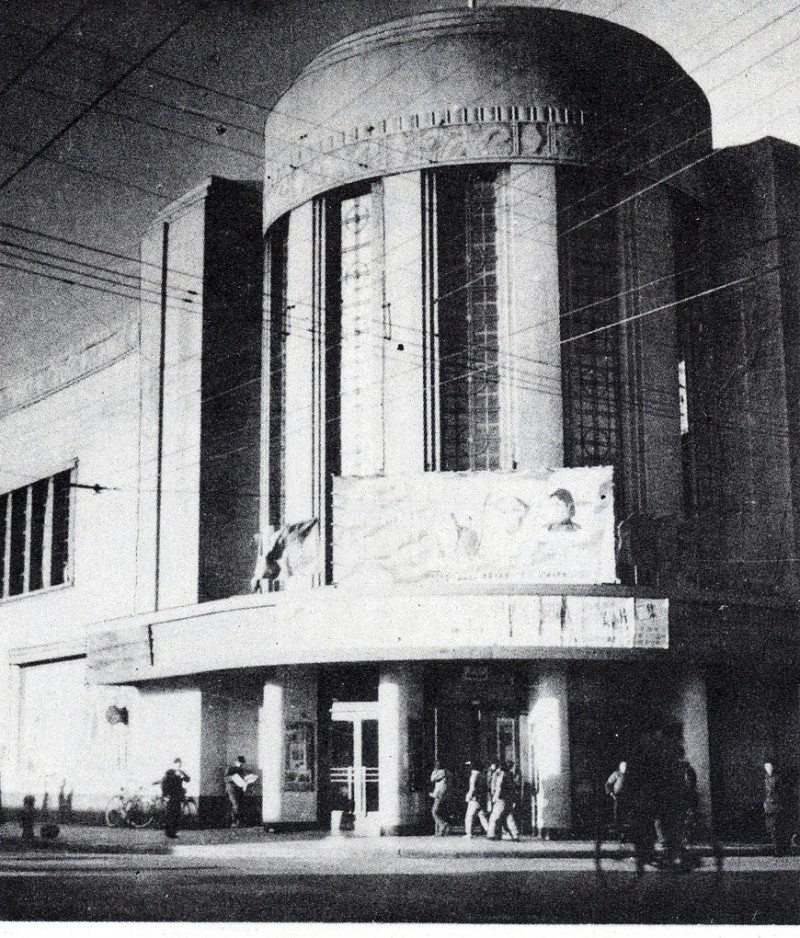 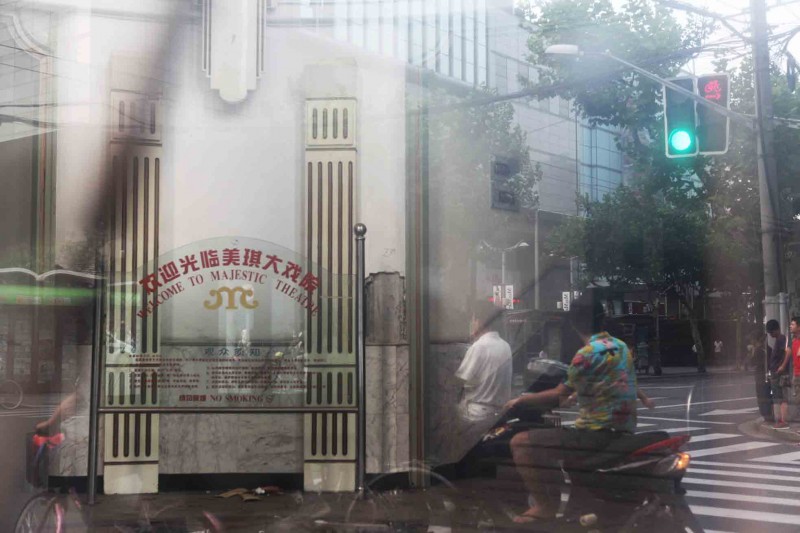 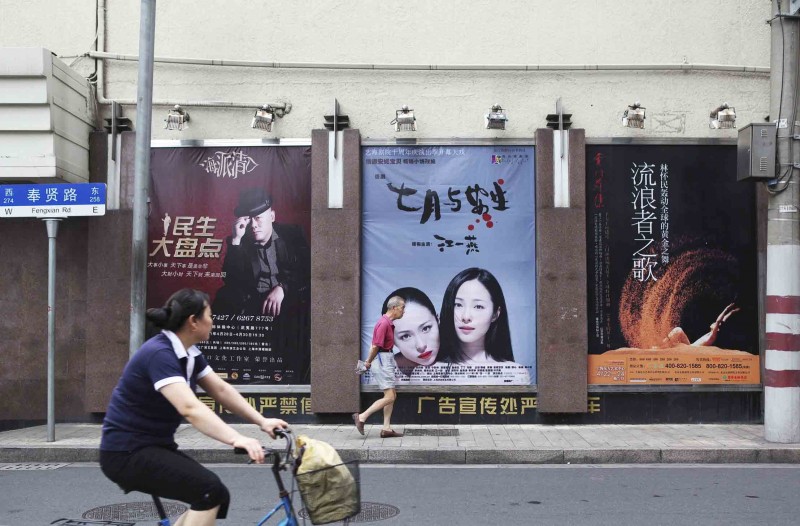 You don’t have to wander too far from Shanghai to find interesting small towns, that is, ones that have not converted into tourist villages of Disneyland proportions. An…