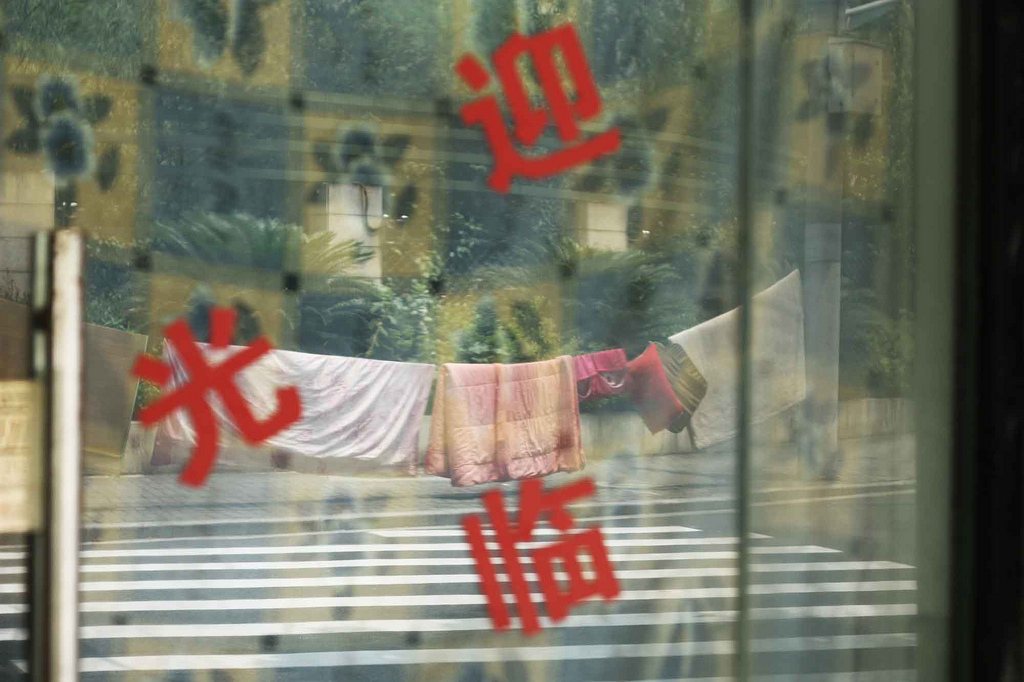 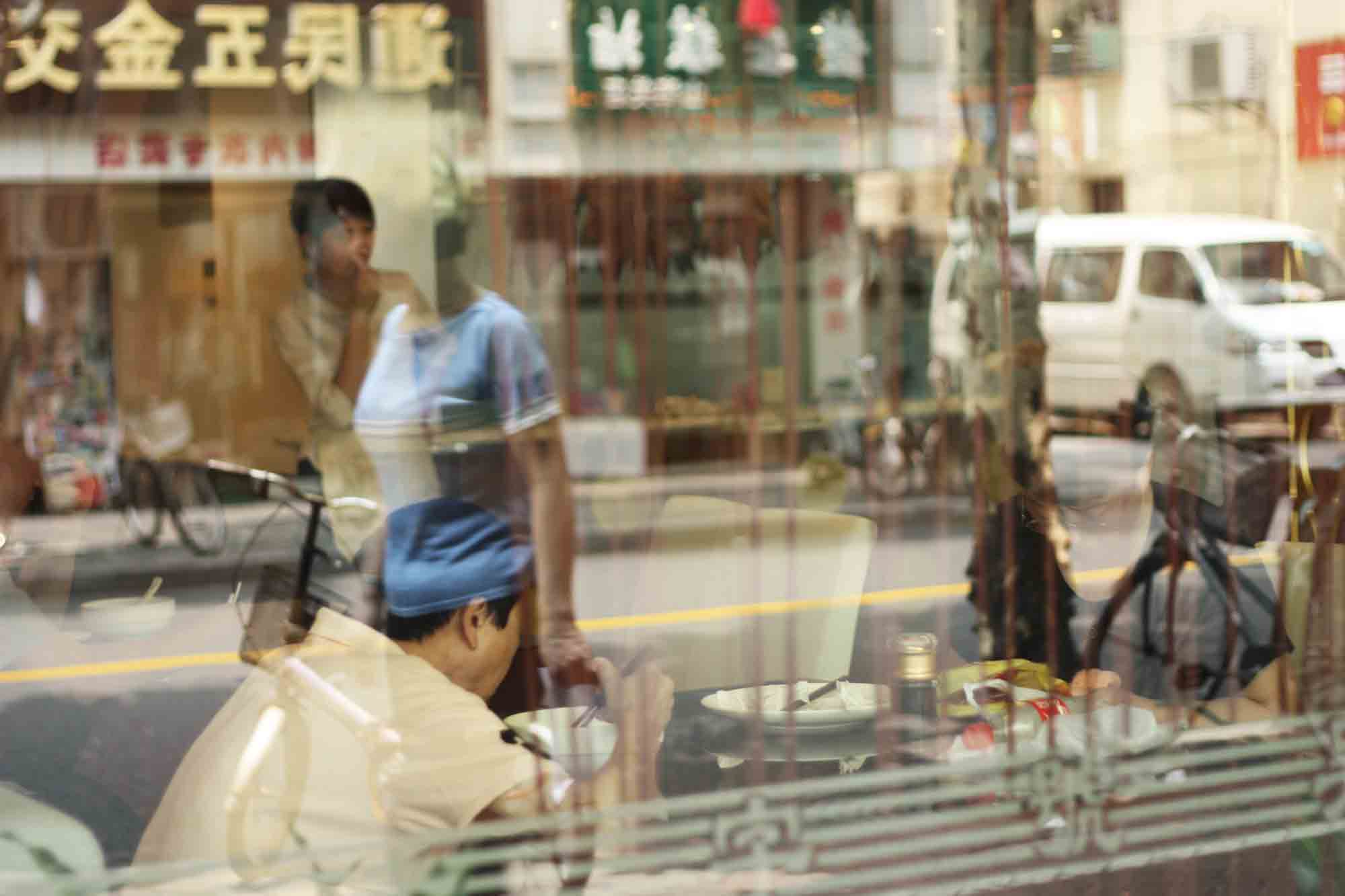 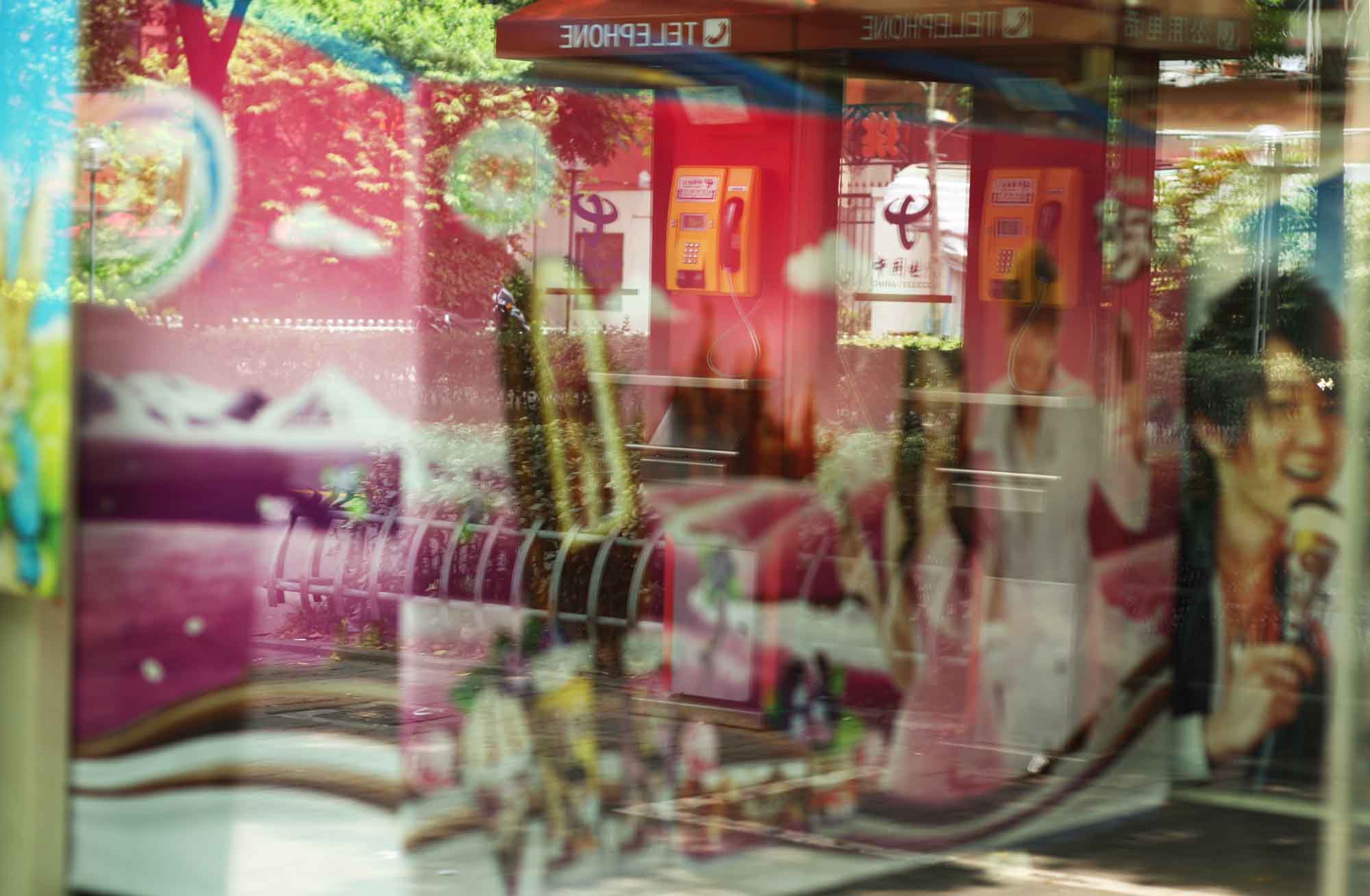 Setting up Help Portrait in your city

Help Portrait Shanghai Dec 7, 2013. Get involved here. In my time photographing for the blog, one of the most fulfilling actions have been gifting portraits to my…