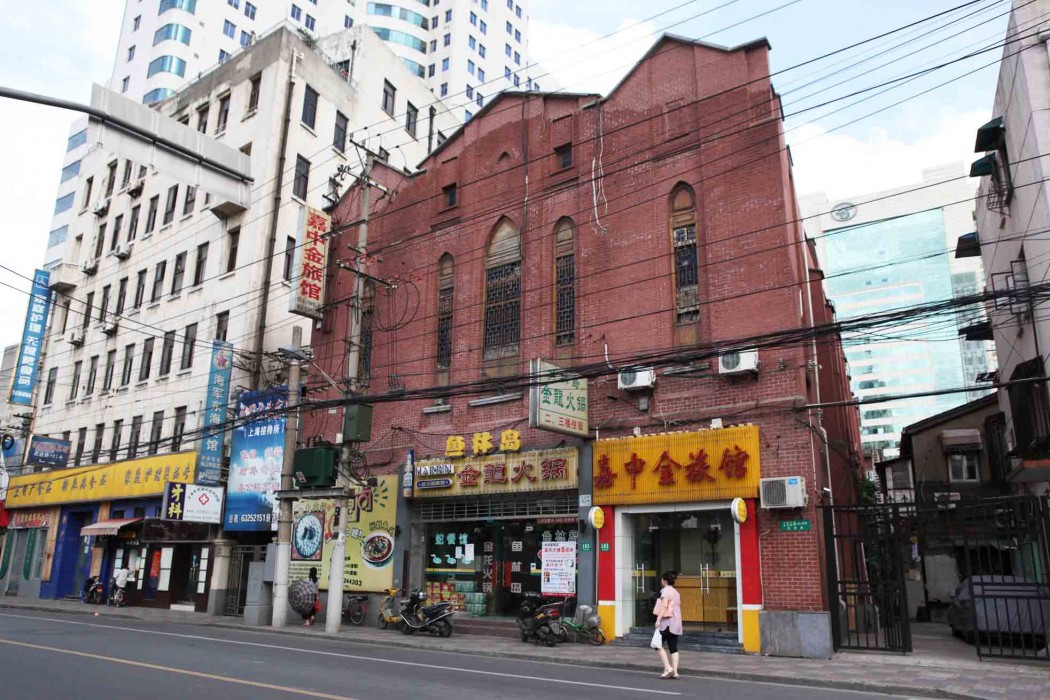 All they need is each other

The room could only be described as unremarkable. Enclosed by bare and washed-out walls, there was a simple bed, a table and a chest of drawers with the…