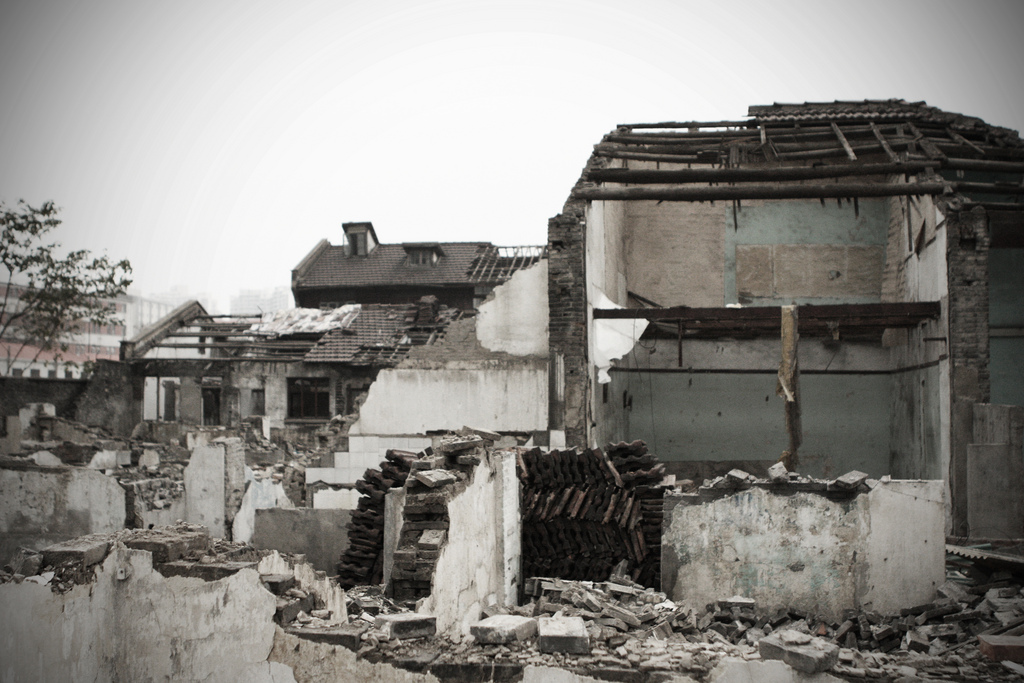 I was away for 3 weeks and returned to a shell that left nary a sign of its past existence.

I had come back with photos for them and to inquire more about their new home that supposedly had new toilets and better electricity fixtures.

But I took for granted that they would be there when I returned. After all, they did say that they were holding out to the end when the place would be flattened in December.