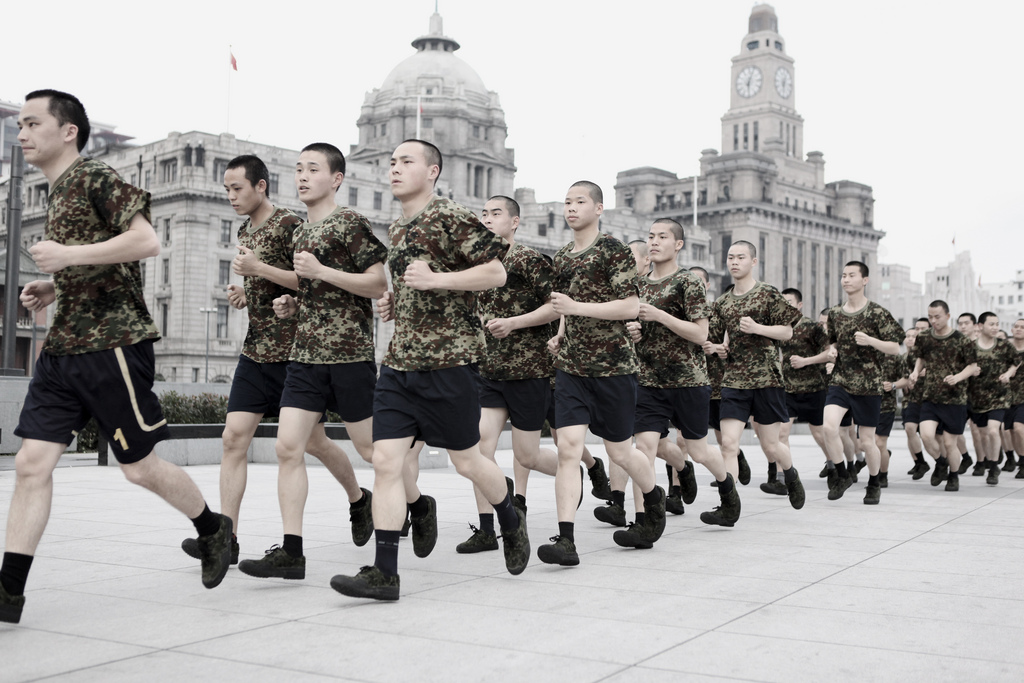 A negotiation in bread

The jolly baker was a fixture at the market where teaming masses of human bodies bumped and jostled their way around. He always had a smile on his…