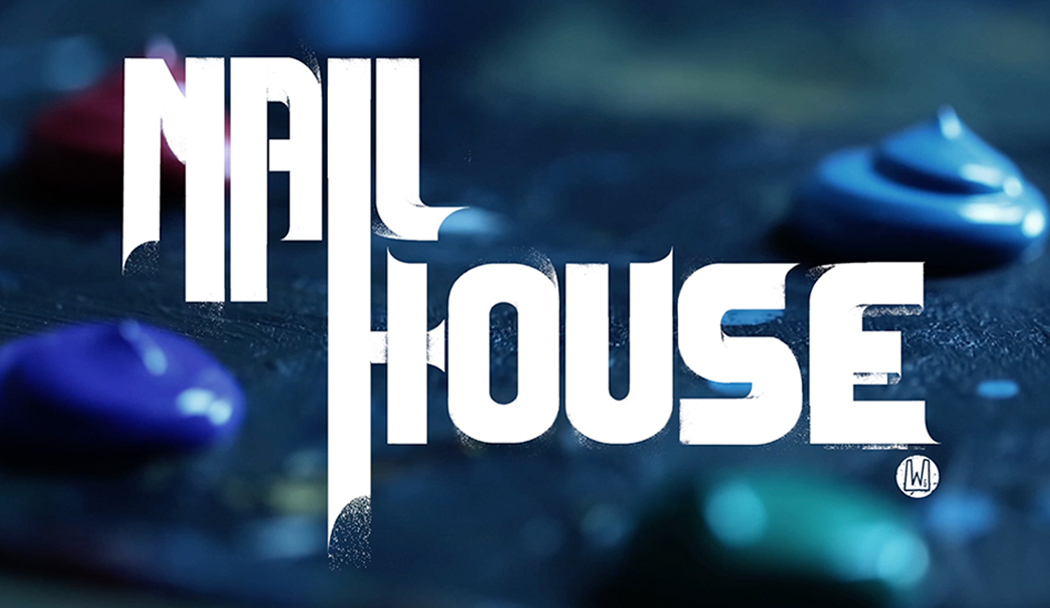 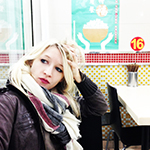 I love hearing from passionate artists who reach out to share their works – photo essays, poems, short films – a reflection of their time, consideration and dedication. K.S. McMullen is a writer, illustrator and filmmaker who grew up near Cambridge, on Pink Floyd’s Grantchester Meadows. Graduated from Oxford, she moved to Paris and survived on odd jobs, till she inadvertently ended up in advertising, a job that took her to Shanghai. Before and after working hours, she shot her first film, Nail House, and decided to pursue a career in directing.

Nail House or ‘dingzihu’ (钉子户), a term coined by Chinese developers to describe the house whose residents refuse to make way for new construction, is the debut of filmmaker K.S. McMullen. In Shanghai, an old man takes on a relentless army of builders, cranes and bulldozers to defend his ancestral home. But the city he loves doesn’t love him back. In this dark, poetic docu-fiction, narrated by Don McCorkindale, the charm of Old Shanghai clashes with raw demolition footage and artistic impressions of a hopeless war.

SAT: Congratulations on the film release. On first view, the story of a Mr Wang trapped in nailhouse was very dramatic, like I was being emotionally led through right to the end. Yet the footage was all authentic. How did this arrive at the concept of docu-fiction through the eyes of a group of painters?

KM: I wanted to capture some of the chaos and charm and inexplicably bizarre goings-on of old Shanghai. The stuff you can’t make up. So I knew from the start of the project that I didn’t want any acting or staged scenes. That wasn’t going to be easy, given that I was working with a fictional storyline and an imaginary hero. My solution was to treat him as a sort of urban legend: hazy but vivid in the public imagination, generating dozens of different permutations like Chinese whispers. I asked people to contribute their own impressions of Wang and his story, by painting from their imagination. It was a bit of an experiment, but I’m pleased with how it worked out. The colour and chaos of the painting process mirror the city and help drive the pace. The artwork is quite emotional and wonderfully diverse, adding to the sense that this is the people’s story. 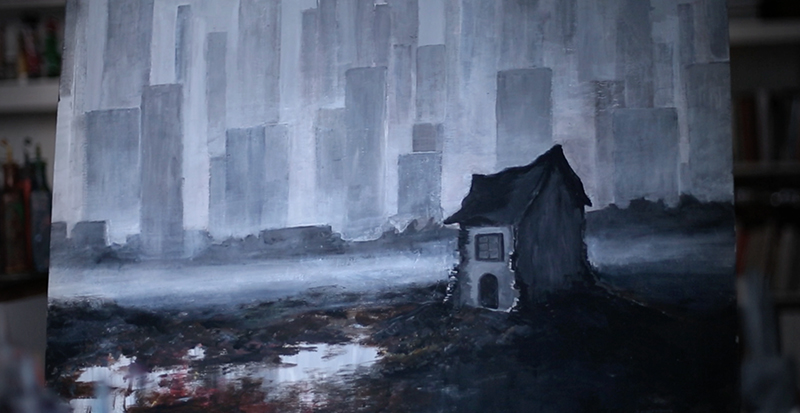 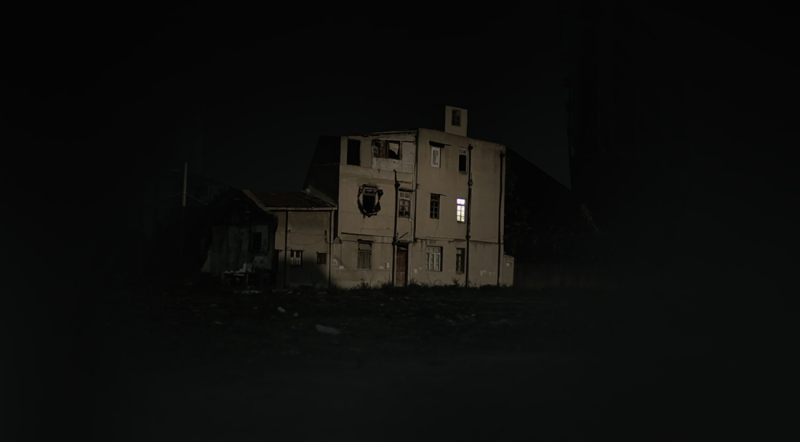 SAT: You filmed this while living in Shanghai, how long did it take you to compile and direct the footage? Does the final cut live up to your initial expectations when you started out?

KM: I started shooting in September 2014. Because I had a full-time job in an ad agency at the time, this meant taking my scooter out at 5am most mornings, to get in a few hours of filming before work. I kept the shoot very low key – most of the time I went out to explore by myself, sometimes with a friend or colleague. The city is at its most delicate first thing in the morning, and it was quite a magical experience.

The most difficult and time-consuming part was the editing, which took months. I’d never edited before, so it was a steep learning curve, and as you can tell, it’s a very intensive edit (with almost 700 shots in 10 minutes).

The final cut is not what I had imagined starting out, not least because my initial idea was rather vague. But I set out to make a tribute to the city, and I think I achieved that. 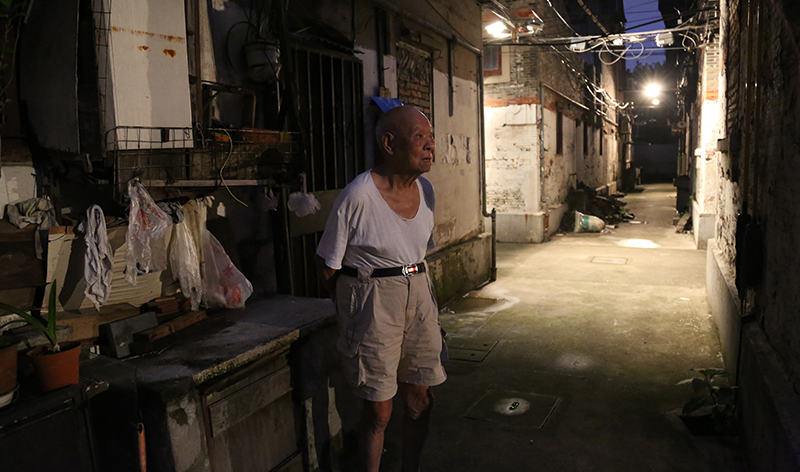 SAT: The reality of nail houses – the socio-economic drivers, the intentions and expectations of residents, role of government and developers – is very complex. How do you blend art and truth in your film?

KM: The issue is of course complex, and as always in China, full of contradictions. But my goal was to create an emotional story, not a critique on urban planning in Shanghai. I wanted to record the impact on people’s lives, all that is destroyed beyond buildings: communities, friendships, laughter. Above all, I wanted to expose the helplessness of residents in the face of ‘Progress’. Some of Shanghai’s eviction horror stories, such as the infamous Maggie Lane murders in 2004, where an elderly couple was burnt alive in their beds, show that this is a war that ordinary people can’t win. A more artistic approach both in the storyline as in the visual storytelling allowed me to express that dark truth. 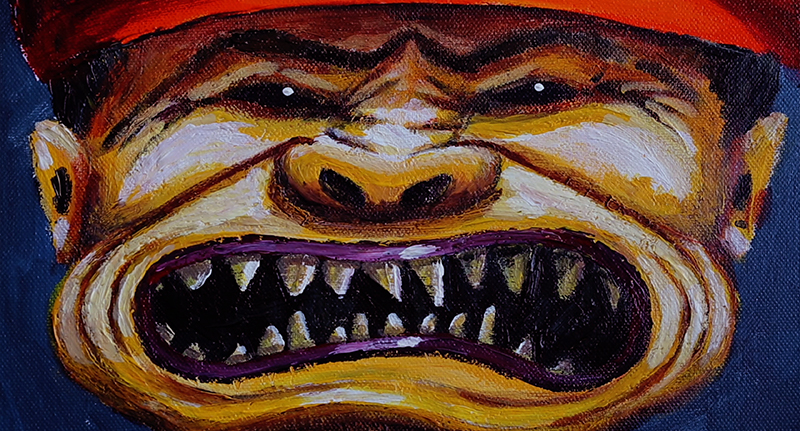 SAT: I recognize some of the neighborhoods you were filming in, Huangpu and Jingan districts. Tell us a little about them and what families you had encountered.

KM: I filmed at five sites across the city. These included a section of Fuxing Lu, between Huangpi Lu and Shunchang Lu, where a handful of houses were still clinging on across the otherwise flattened block. This site got a lot of press when Chinese artist Shi Zheng and French graffiti artist Julien Malland created some stunning murals there (which, needless to say, were quickly chipped off and painted over). Many of the residents who had stayed, including the two men you see wandering across the rubble in the film, were elderly, and you could tell they were totally overwhelmed by the situation. One was staying because he relied on a nearby hospital for treatment, while others were outraged by the compensation offer. These weren’t dingy slums, but beautiful stone mansions, with grand staircases, carved rosettes and art-deco archivolts, built on prime real estate, some of the most valuable in Shanghai. On several occasions I encountered hired thugs on this block, eyeballing me as I pottered about with my camera. One resident had installed CCTV cameras at his expense, to protect himself from being beaten up on his own doorstep. 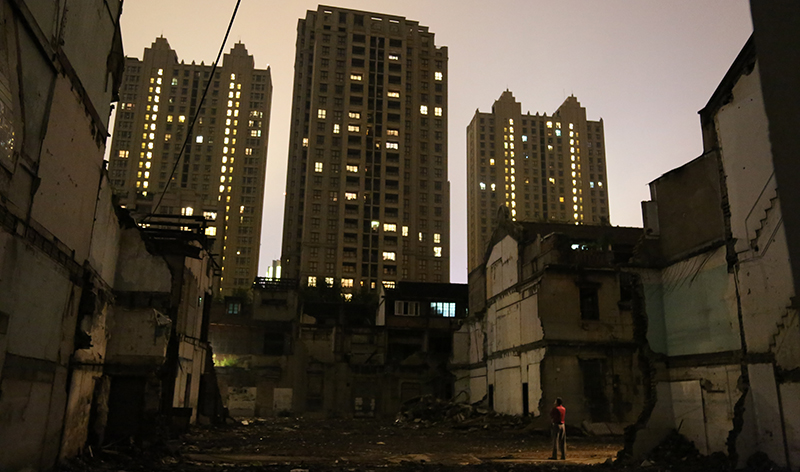 The atmosphere was more relaxed on Jiangning Lu, near Xinzha Lu, where I found the film’s nail house. The handful of young families living there was particularly welcoming, and even brought me tea while I sat behind my tripod for hours on end. Their kids would play in the rubble while they fussed over a newborn baby in the lane. That community is now gone.

I also spent some time filming along Wuding Lu, on a site between Changde Lu and Xikang Lu. By the time I arrived, most of the houses had already gone, leaving just a strip of semi-derelict grey brick houses along the roadside. It felt like a war zone, abandoned in a hurry. Snippets of lives and little messages poked out of the mess: toys, photos, playing cards, lucky charms, posters on walls, fake flowers in a porcelain vase. In late September 2014 the remains were destroyed, and the street sealed off. 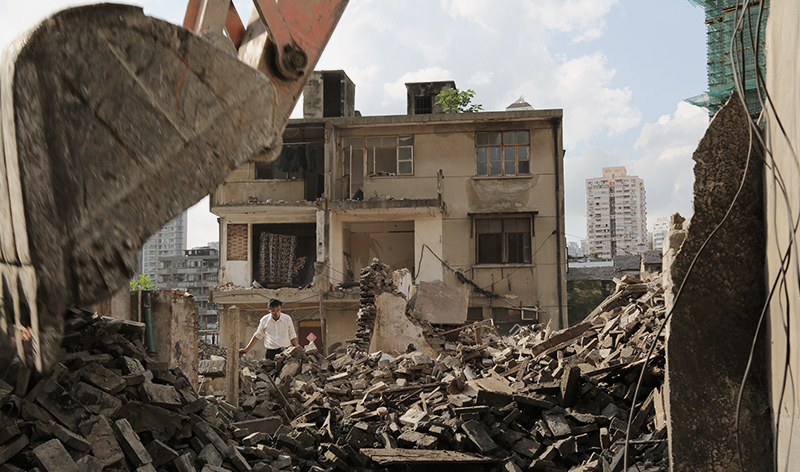 SAT: Your narrator was also an integral part in shaping the film. He also sounds very familiar. How did you work together?

The narrator is English actor Don McCorkindale. He has a glorious voice, and an illustrious career in TV, radio and film, not to mention Shakespeare. Don liked the script and immediately understood what I wanted from it. We explored his huge repertoire of accents, including a Texas drawl, but in the end opted for cockney, which adds a slightly rough edge to the film.

SAT: What has the reception – local and foreign – been like to your film?
So far, I’m getting really nice reactions. People from all over the place seem to find the subject interesting and the approach original. Best of all, young Chinese in particular have told me they were touched by the film, and that its message rings true for them and their families. 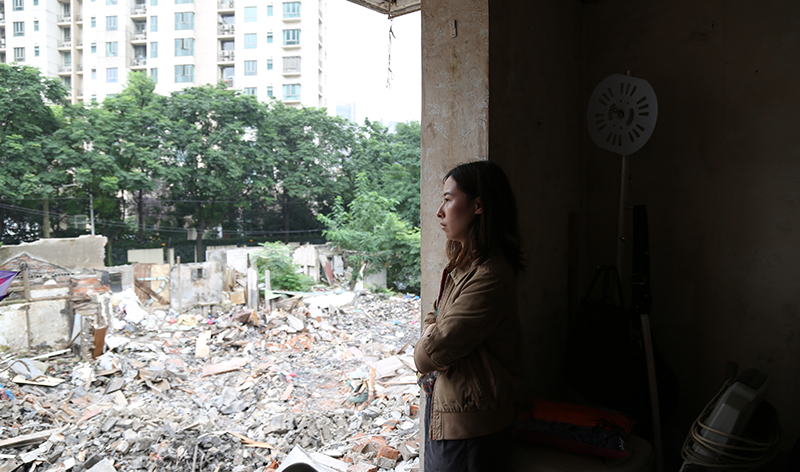 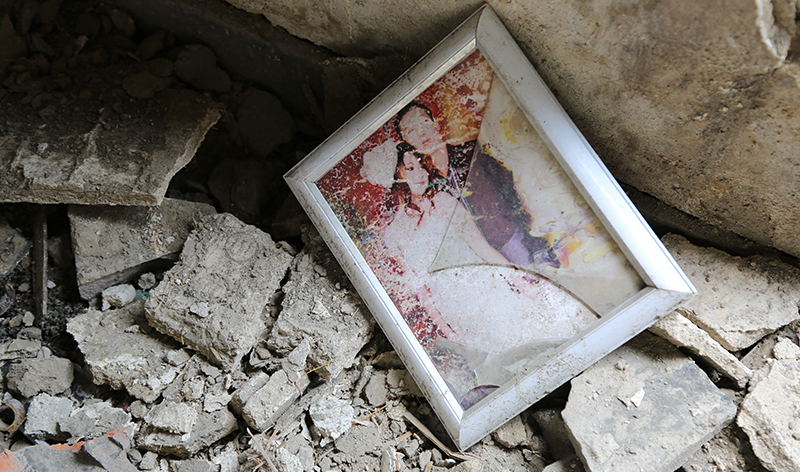 Speaking at the Shanghai and Suzhou Literary Festivals, March 12-13

If  someone told me a year ago that I would be speaking at the Shanghai and Suzhou Literary Festivals, I’d go ha! and then double ha! But now…