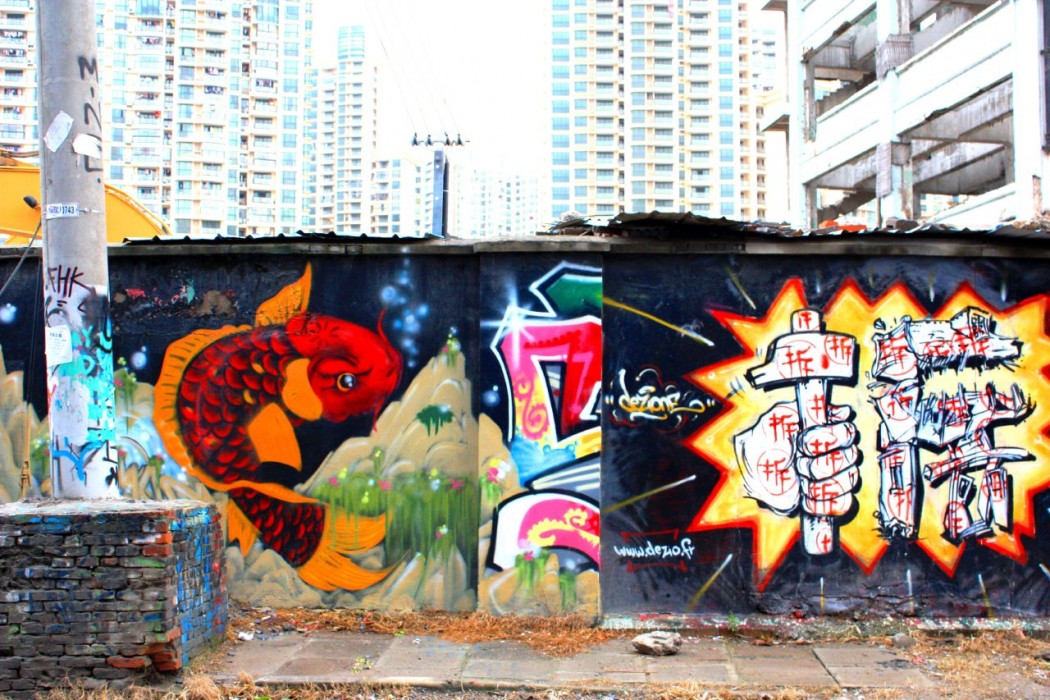 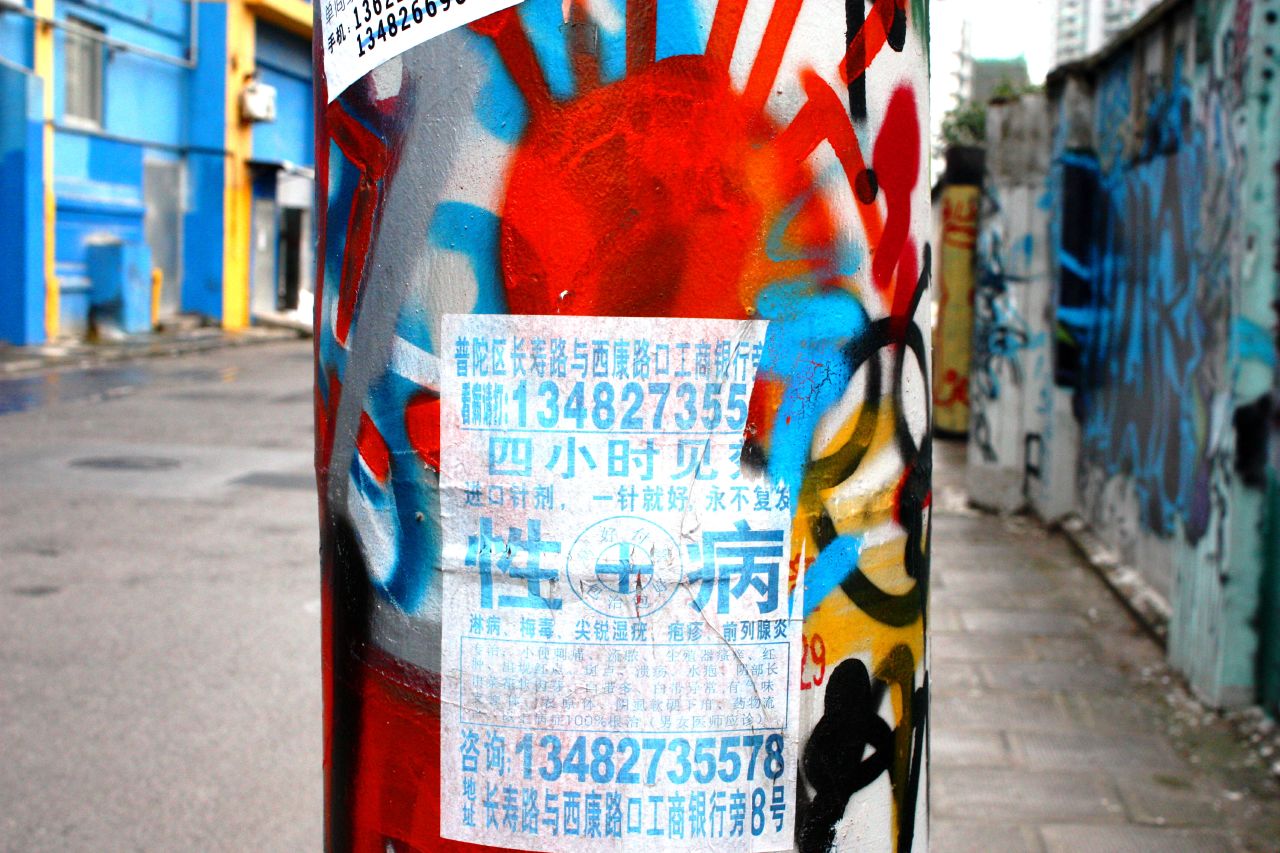 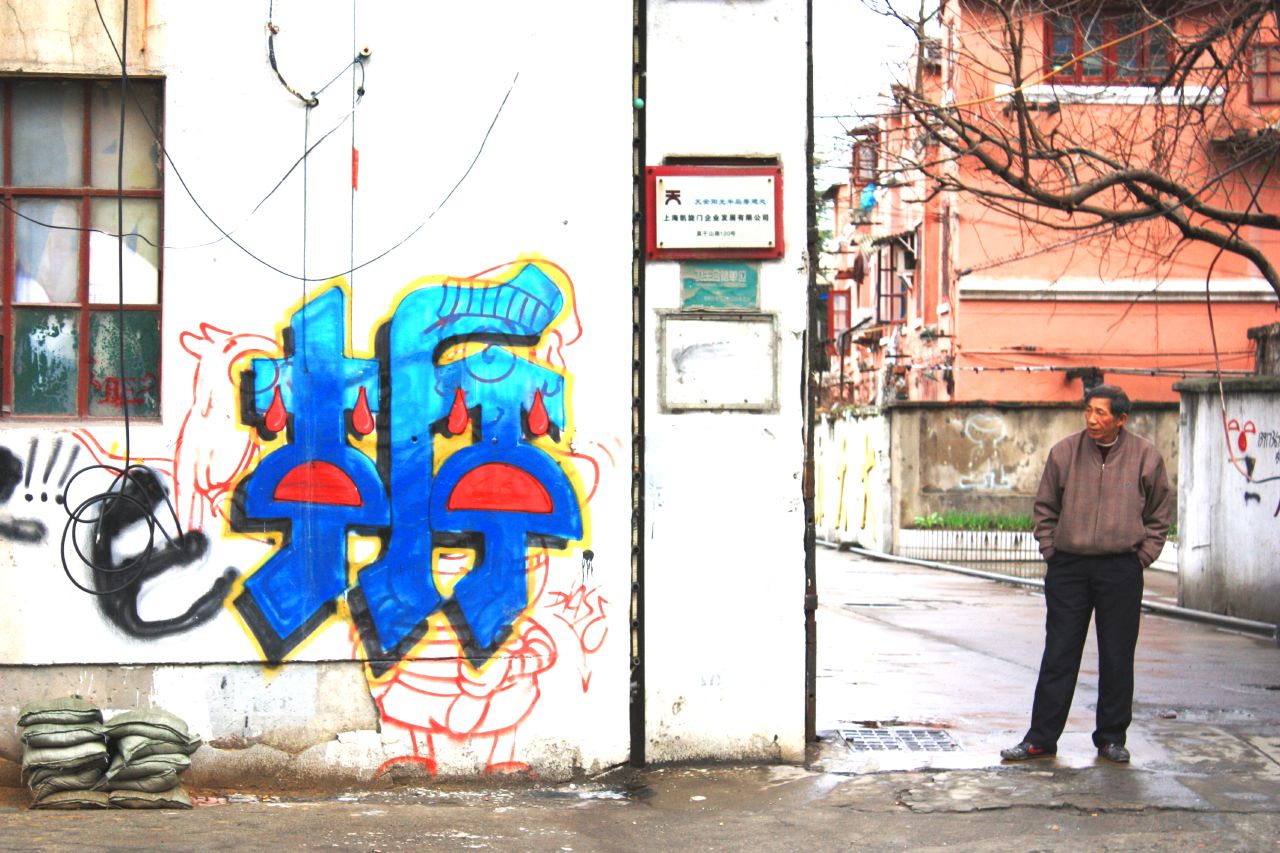 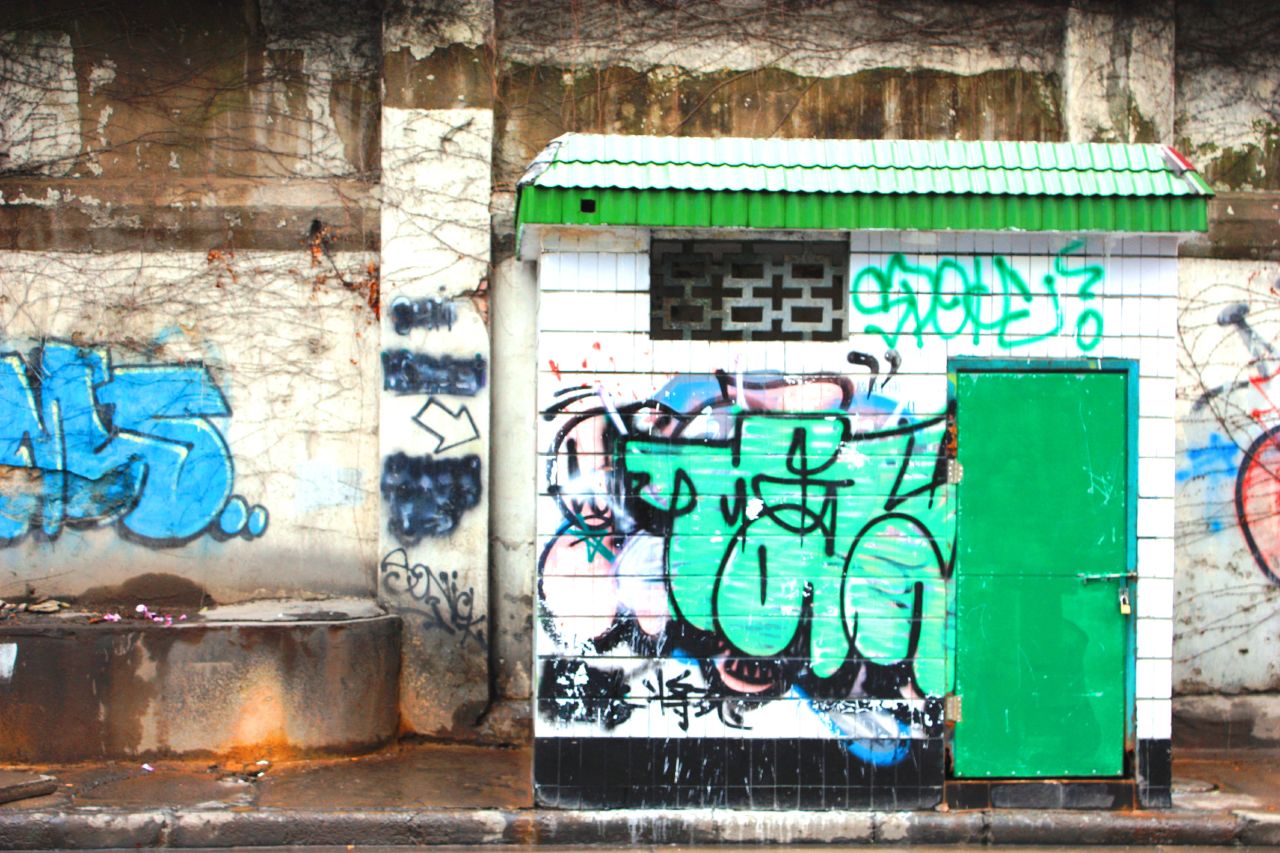 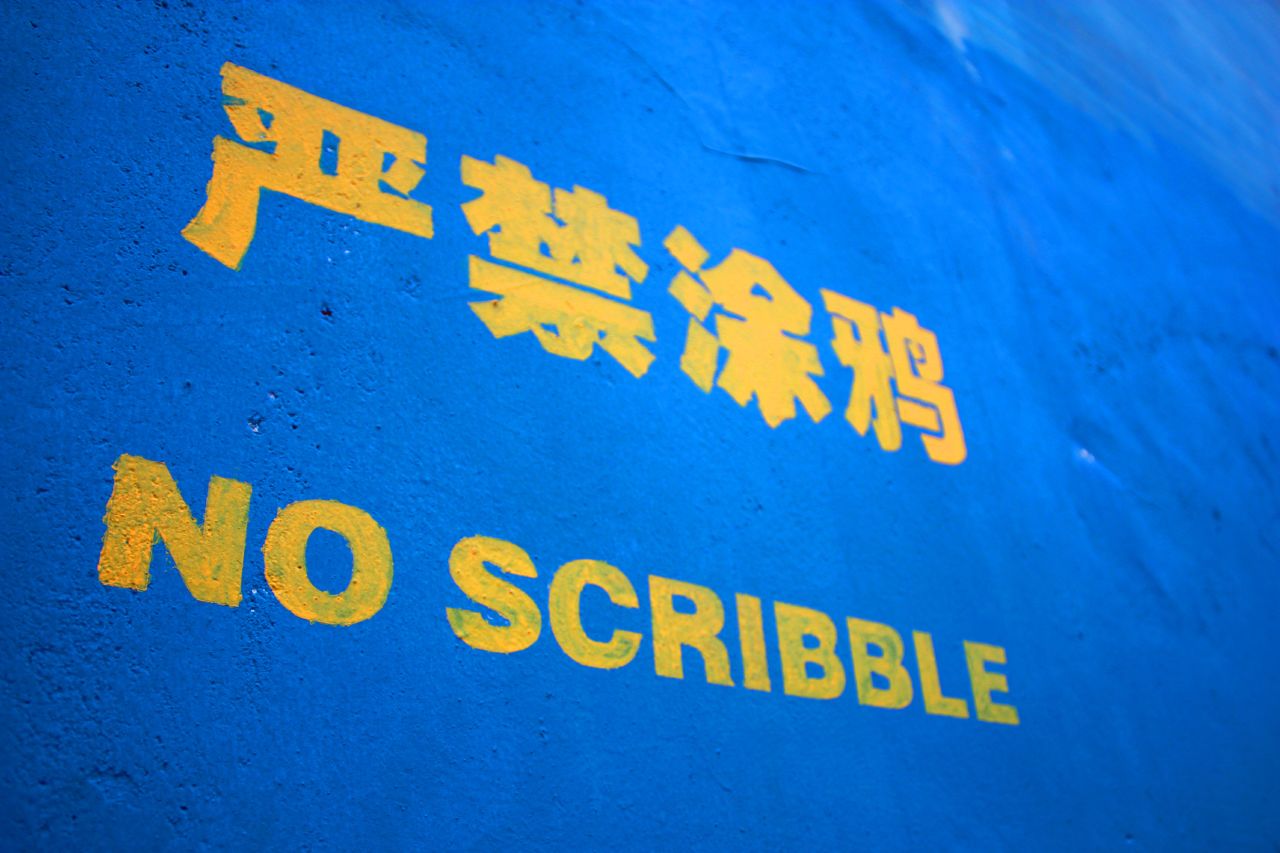 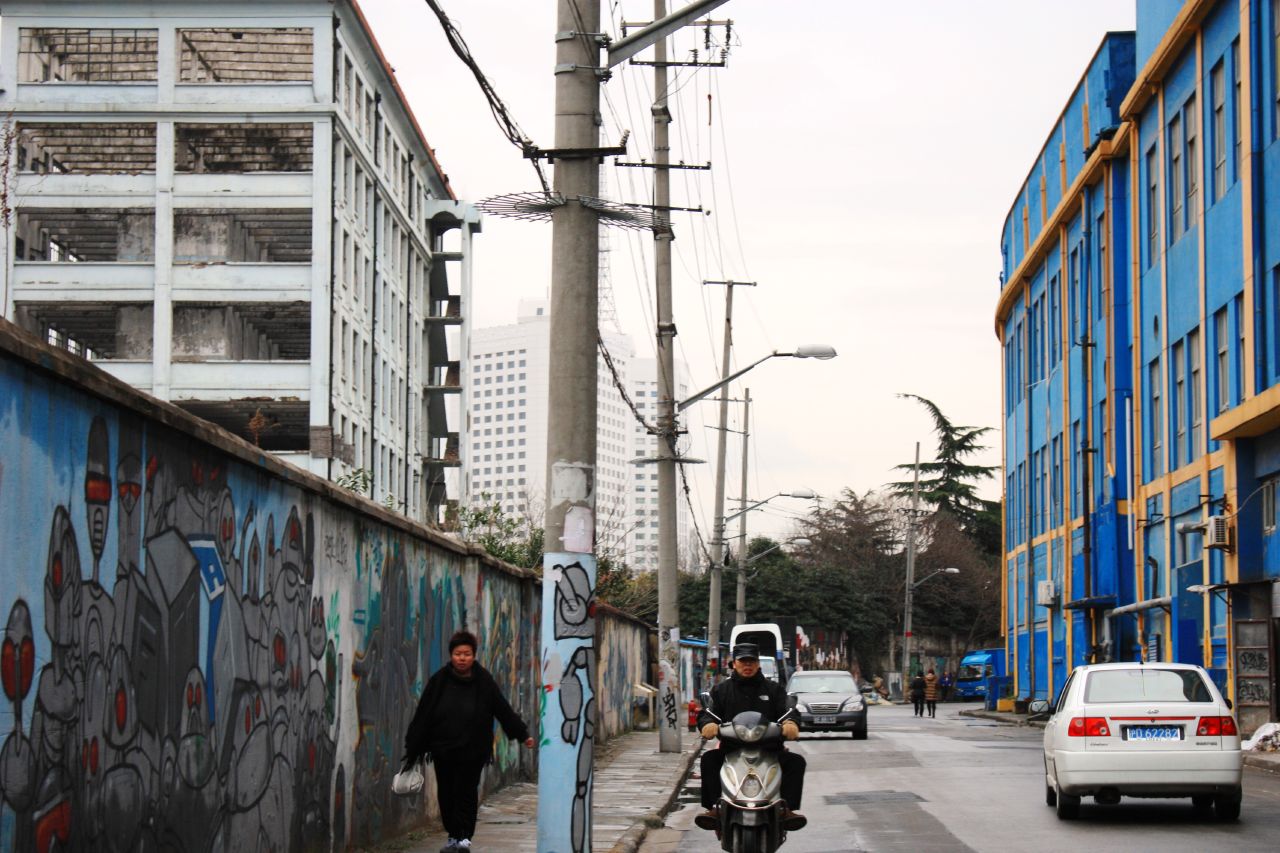 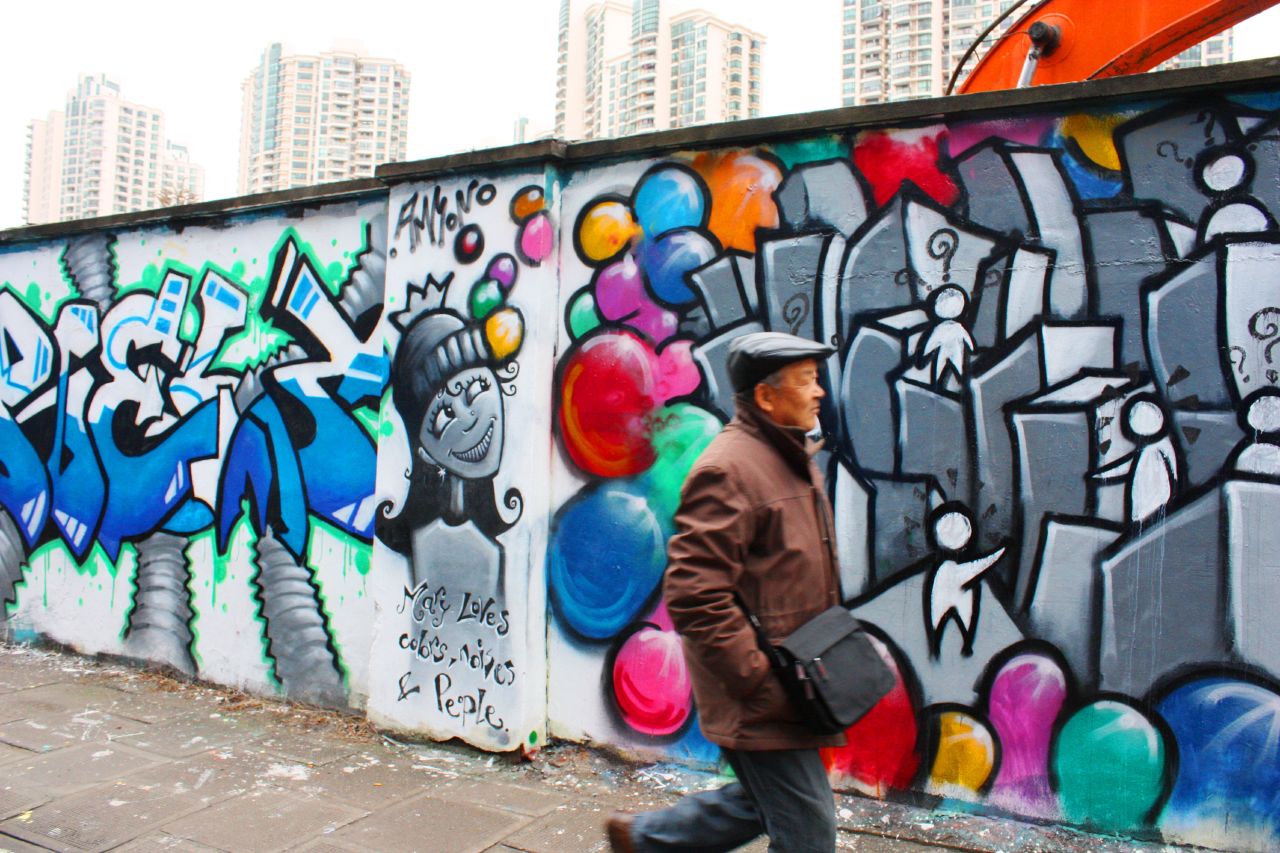 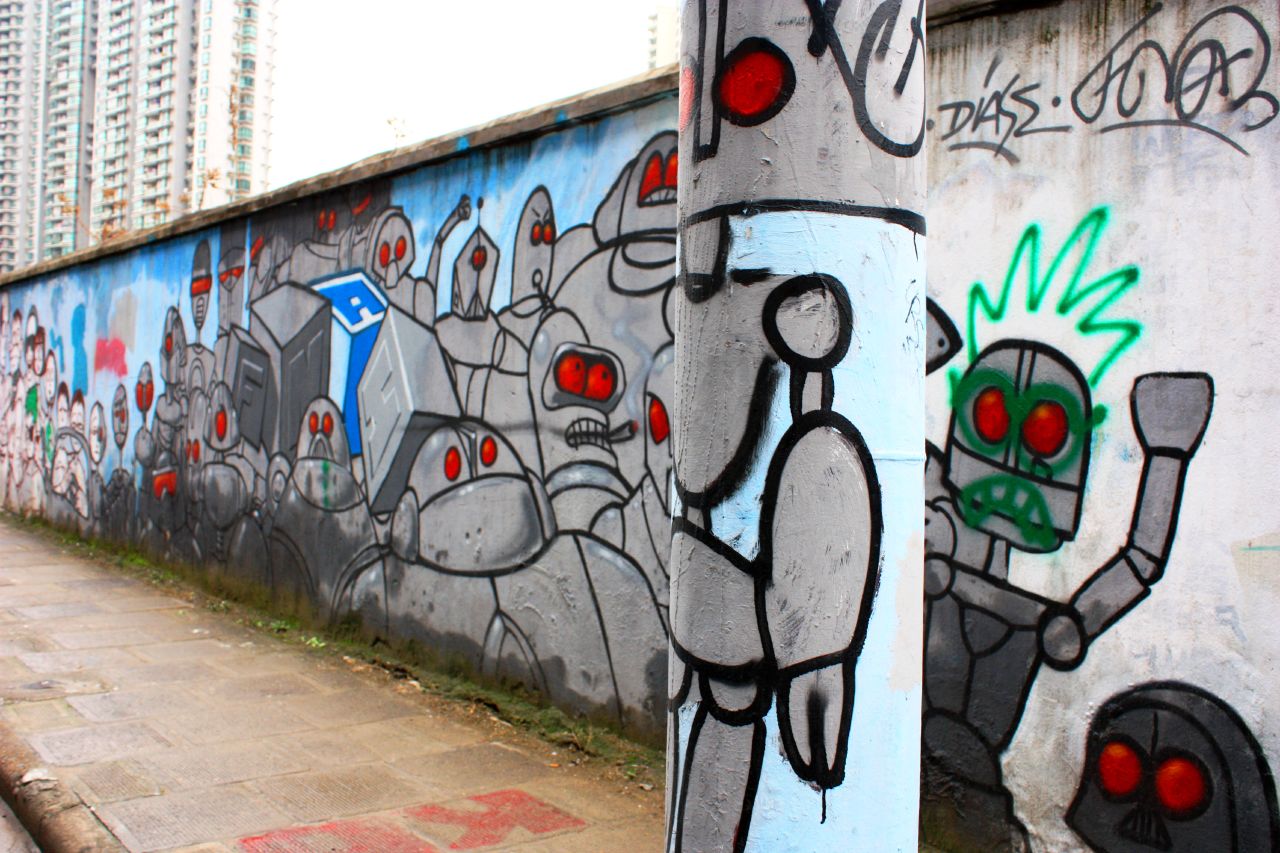 They all called me 小姑娘 or “Young miss”. This group of workers is by far the most cheerful lot since I started visiting construction sites and photographing workers…