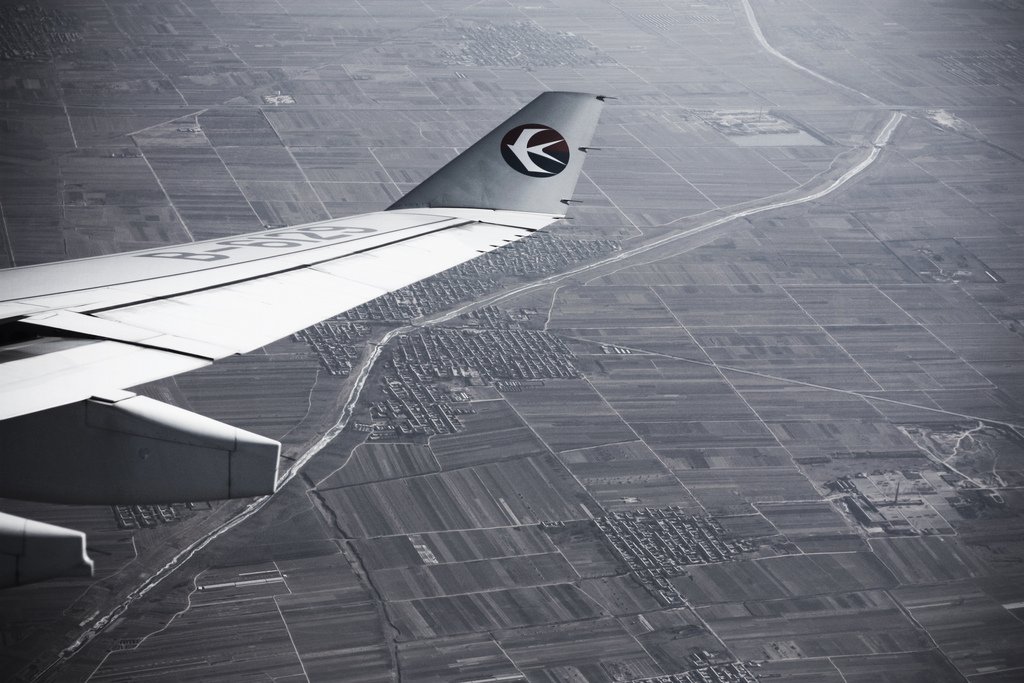 While playing with (and by that, I mean being bullied by) a screaming bunch of pint-sized kids in the longtang one day, a ruddy-faced boy suddenly asked me, “Have you been on an airplane? What is it like?”

Domestic air travel in China reached 215 million passengers in 2009 and with the newly opened Hongqiao Terminal 2, Shanghai now has 2 airports housing 4 terminals. Each day, tens of thousands are touching down and/or taking to the skies to and from our fair city.

But we forget the majority of China travel domestically by bus or train. Not everyone has had, or will have, the luxury of sitting in a flying tin can, eating bad airplane food.

Hence today’s photos. Hardly street level, but yesterday’s foggy and dreadfully wet weather reminded me of the many possible air travellers abandoned in lounges or trapped on tarmacs in Shanghai’s airports.

Here’s to you, kid. I forgive you for sneezing all over my camera. May you one day share the same view. 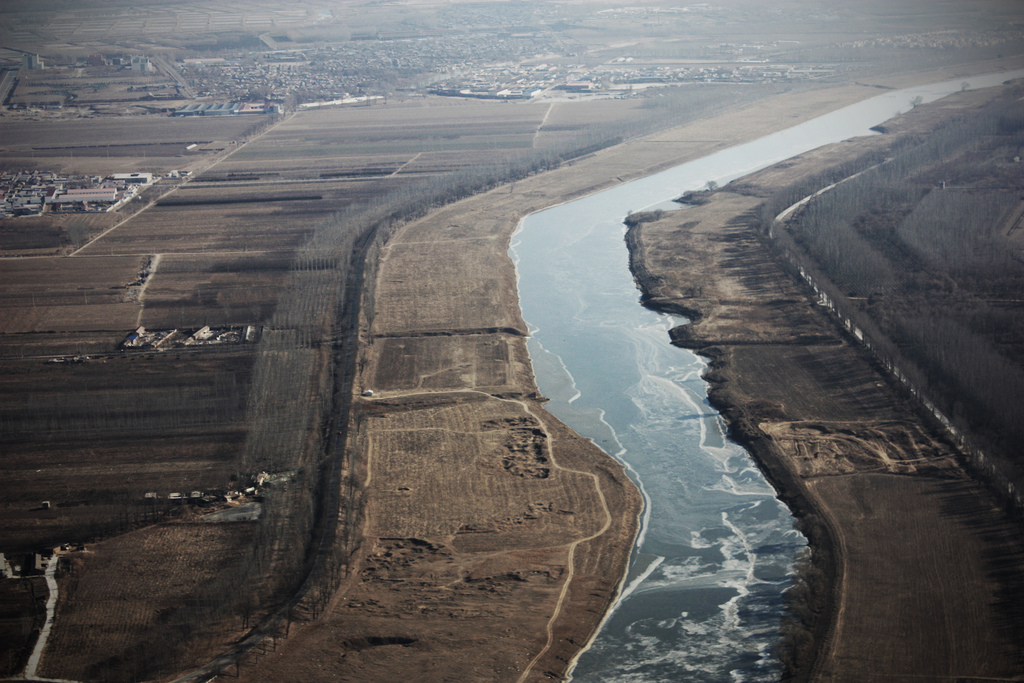 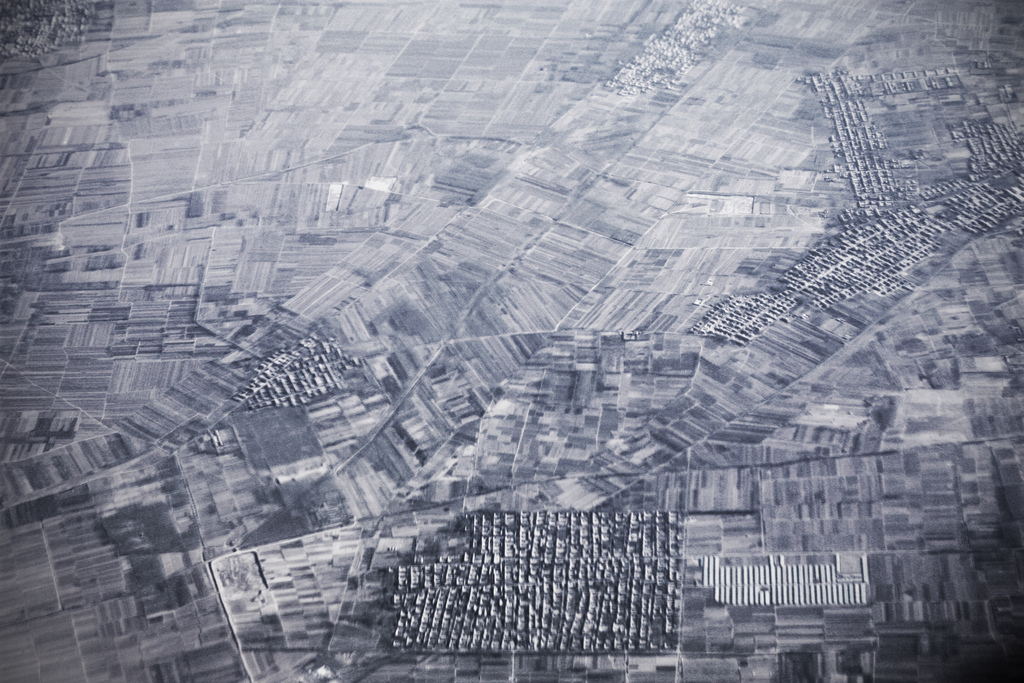 The boys were on a mission. Focused and resolute, the objective was to build a faux irrigation ditch to channel the trickling stream of water cutting across the…