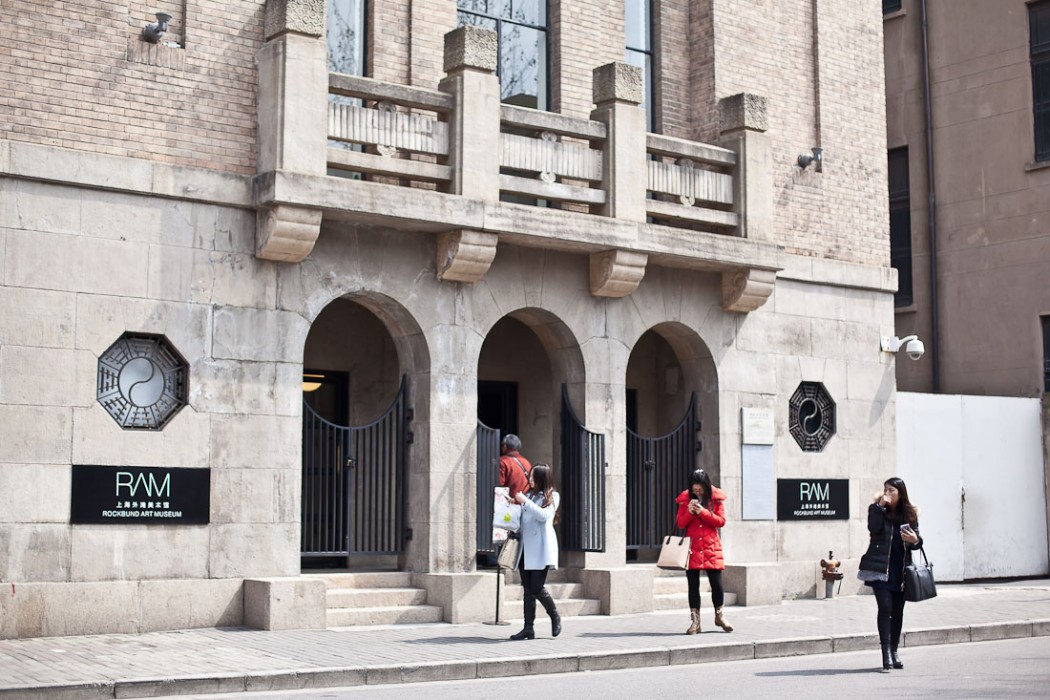 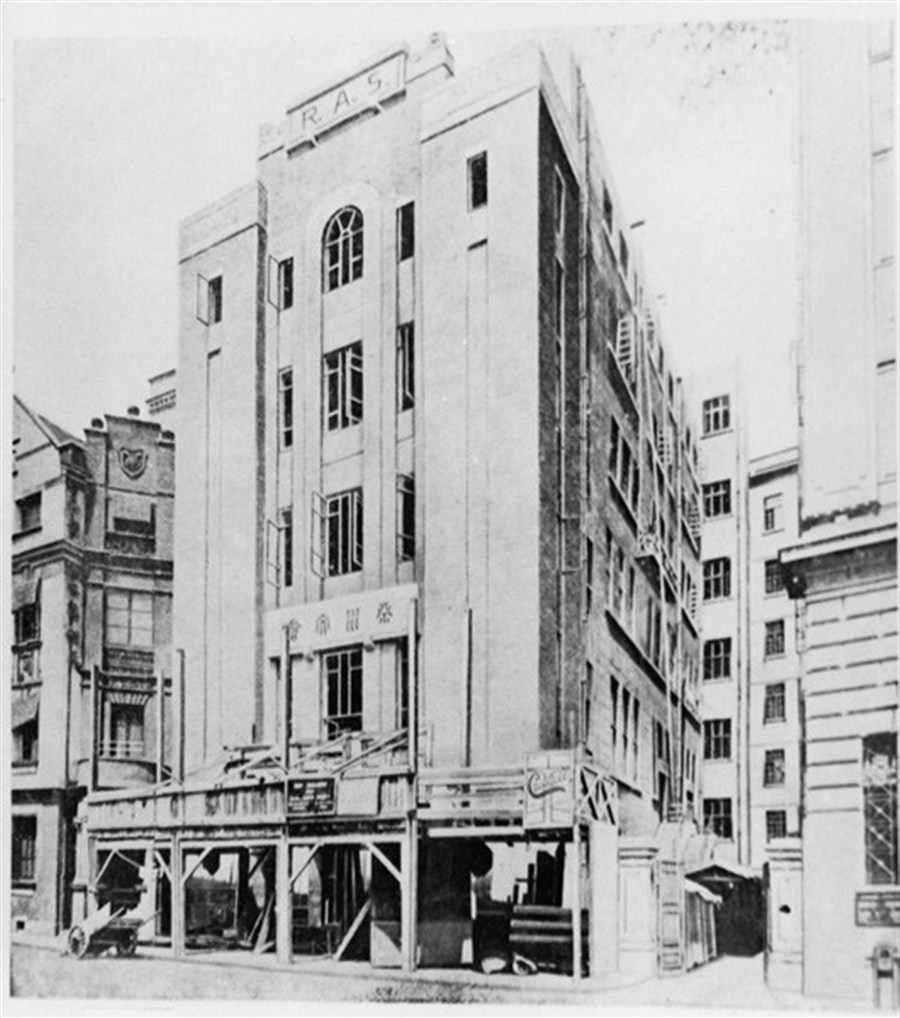 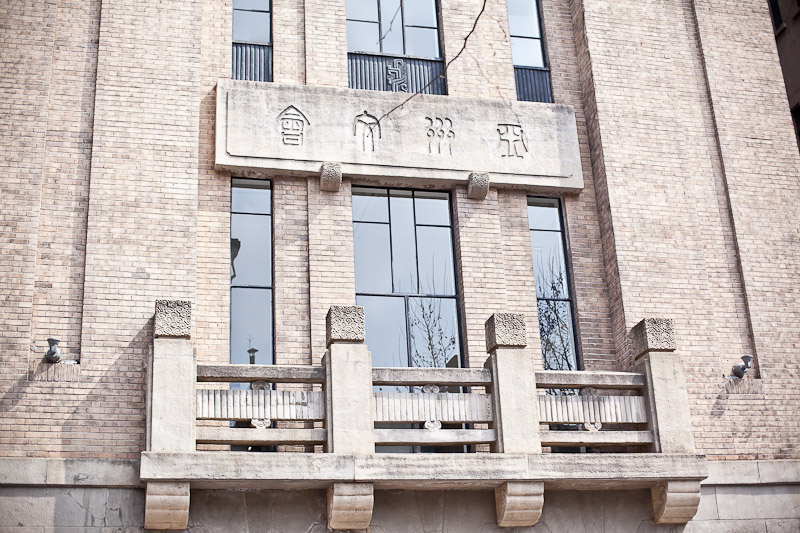 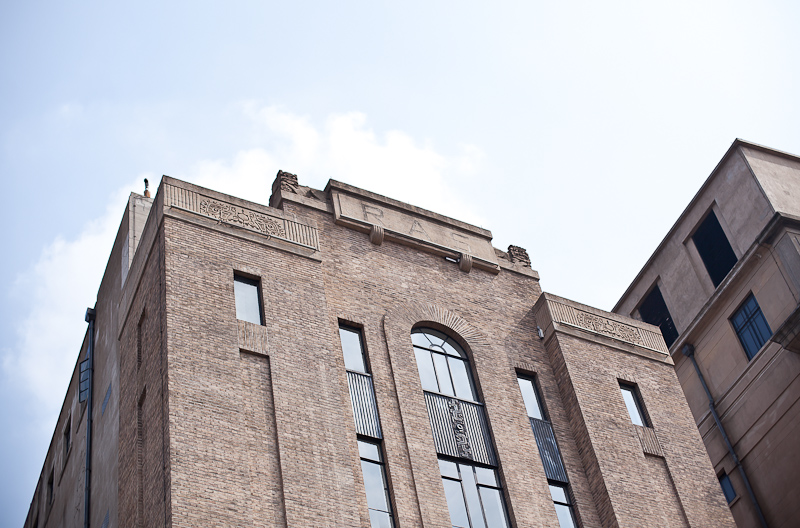 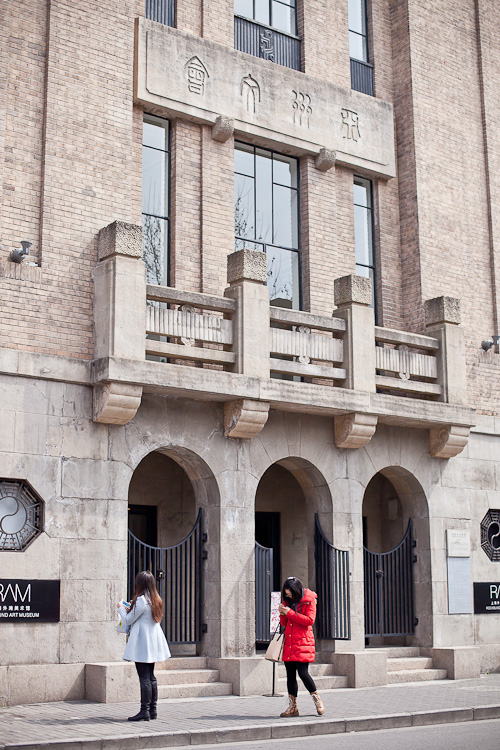 I was running for the ferry when I came up alongside an old man. He was blind so a kind dockhand helped him on board. As we bobbed…