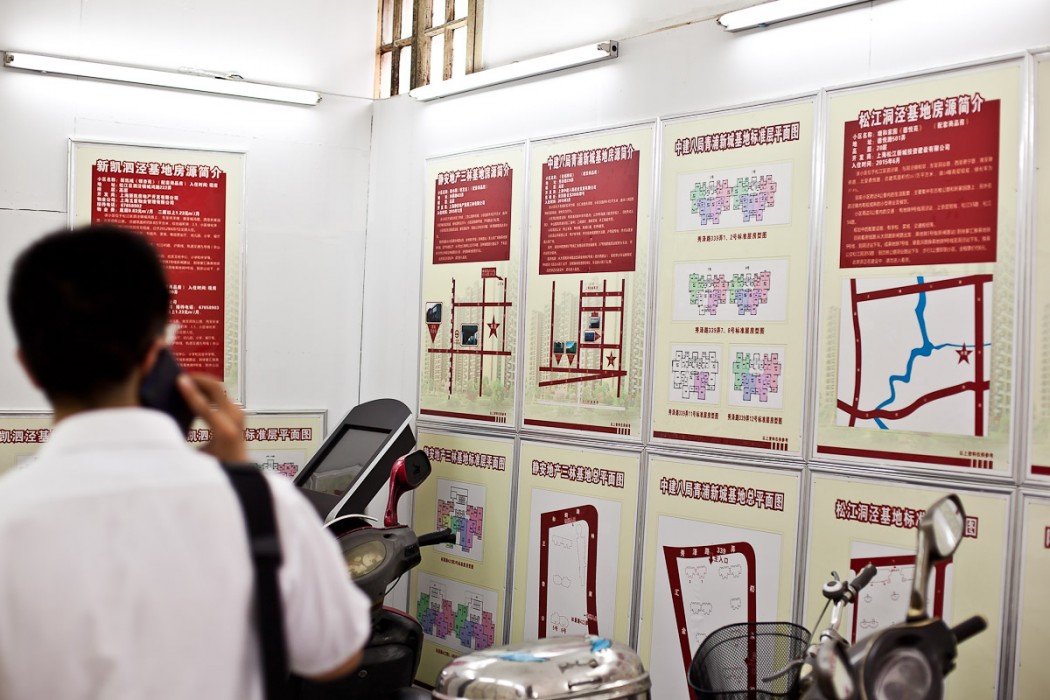 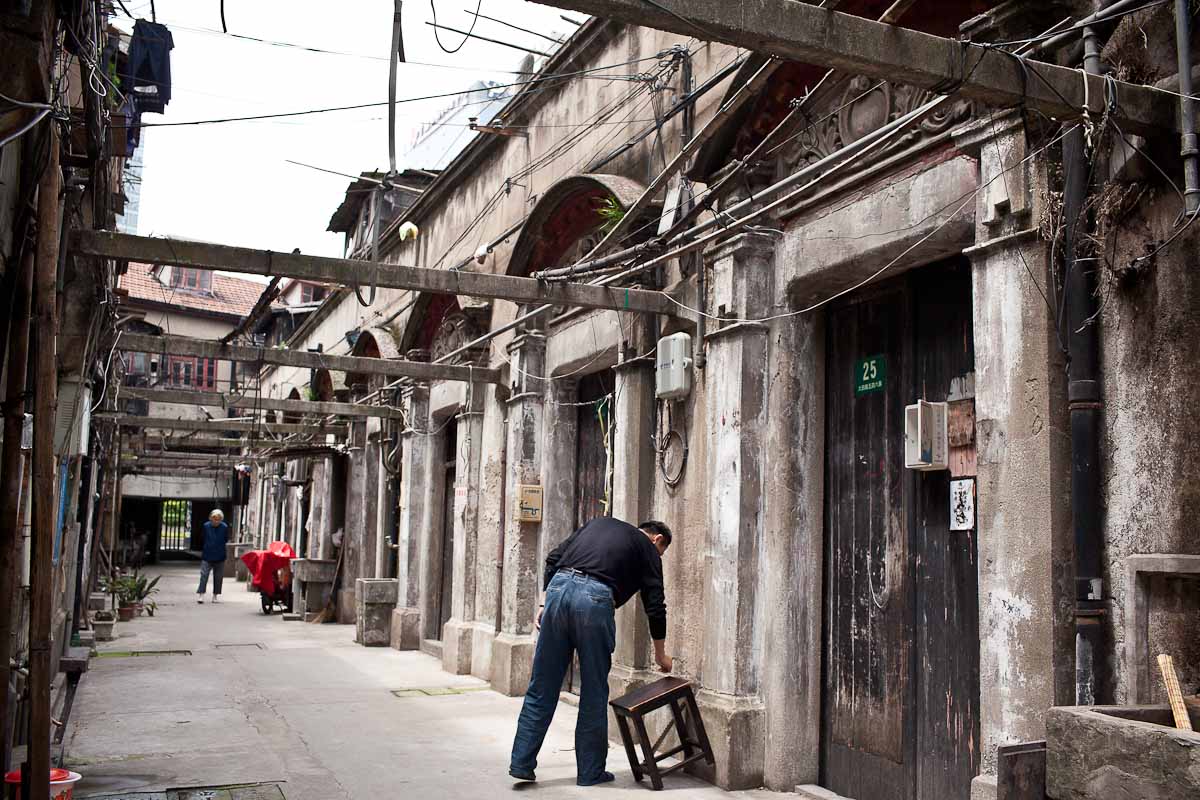 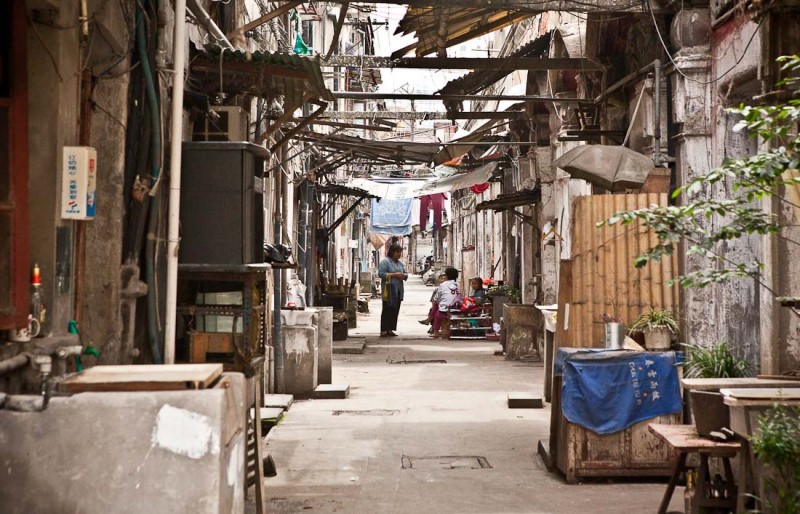 Amidst the frenzy of work, meetings and exhibitions, I forgot to mention that I was in Seoul, Korea during the early part of April. It was a brilliant…