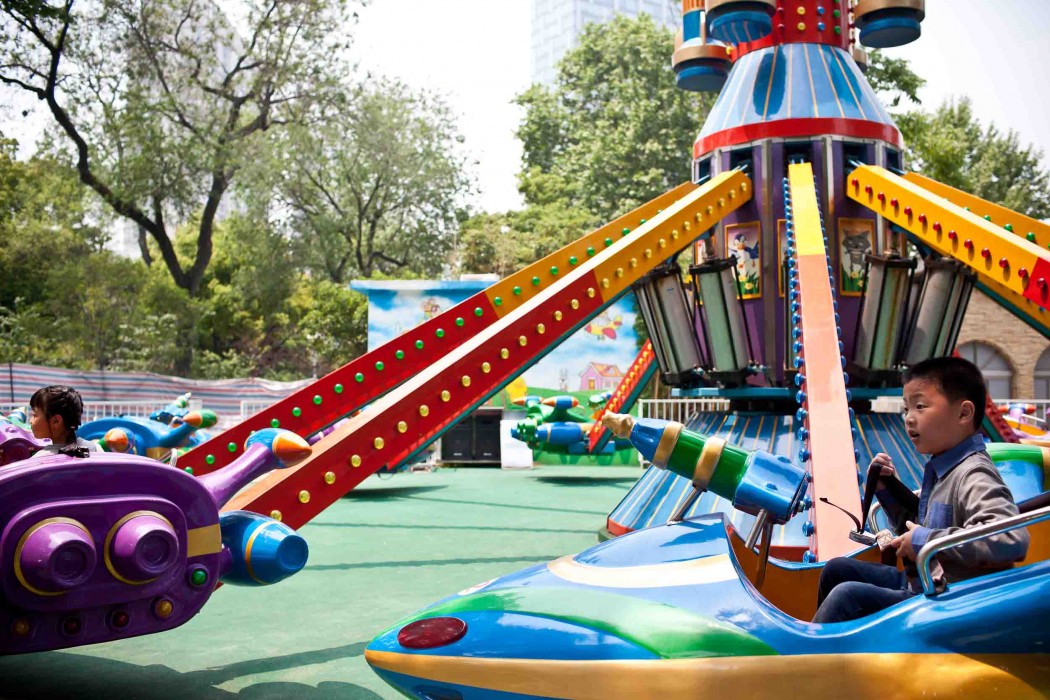 Shanghai’s beautiful spring weather came and went too quickly. The pinkish hues of cherry blossoms had contrasted beautifully against blue skies while the cool breeze made long strolls ever so pleasant.  Severe pollution had been kept relatively at bay except for the occasional gloom that the deluded few had waved off as “fog”.

Nothing heralded spring like the reopening of amusement parks where kids stumbled out of the restrictive confines of chunky winter coats and plunged into the dizzying embrace of giant mechanical rides and bold, flashing colors at every turn.

For over a year, Lu Xun Park (鲁迅公园) in northern Hongkou district had been closed for extensive renovations.  The large swathe of land had accommodated thousands of retirees who sang, danced and practiced tai chi in the mornings and evenings. It was also home to a popular amusement park that every child, when forced to leave, would wail at the gates while clutching at the exit railings. 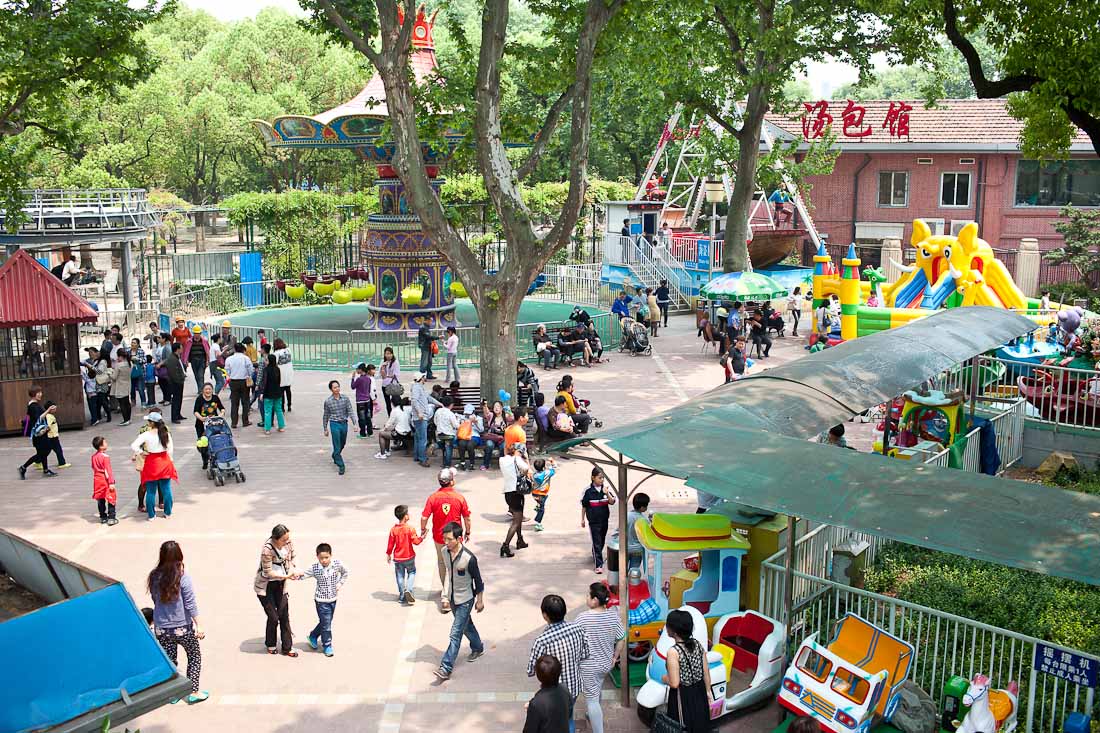 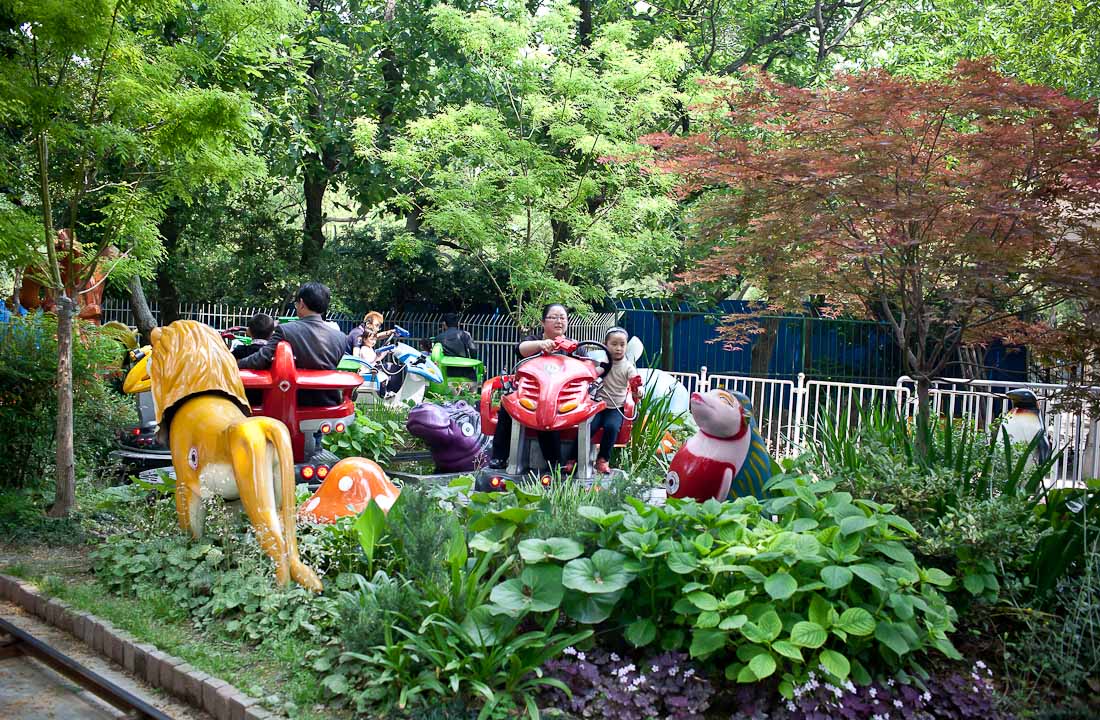 The park had all the necessary highlights for a good time whatever your age – bumper cars, a large horse carousel, a gentle “roller coaster” and pedal boats in the nearby man-made lake. Vendors sold balloons, cotton candy and toys, feeding the frenzy of joy and happiness of the young.

Both the singing/dancing elders and amusement park had relocated to a smaller space next to the Hongkou Football Stadium metro exit. Upon the reopening of the amusement park after a long winter spell, the hordes descended on a beautiful May spring day. The mercury climbed steadily and everyone started shedding layers even under the canopy of trees. The line for ice-cream snaked all the way to the sideway. A nearby sprinkler spinning out of control saw cheeky visitors aching for a cooling off. Clusters of teenagers lounged on benches while giggling and playing with their mobiles. Tired parents clutched their array of childcare accoutrement watching out for their offspring giddily spinning around in teacups and toy cars.

But the happy cries and squeals never abated. Spring was here. And there was nothing quite like an amusement park to release that glee. 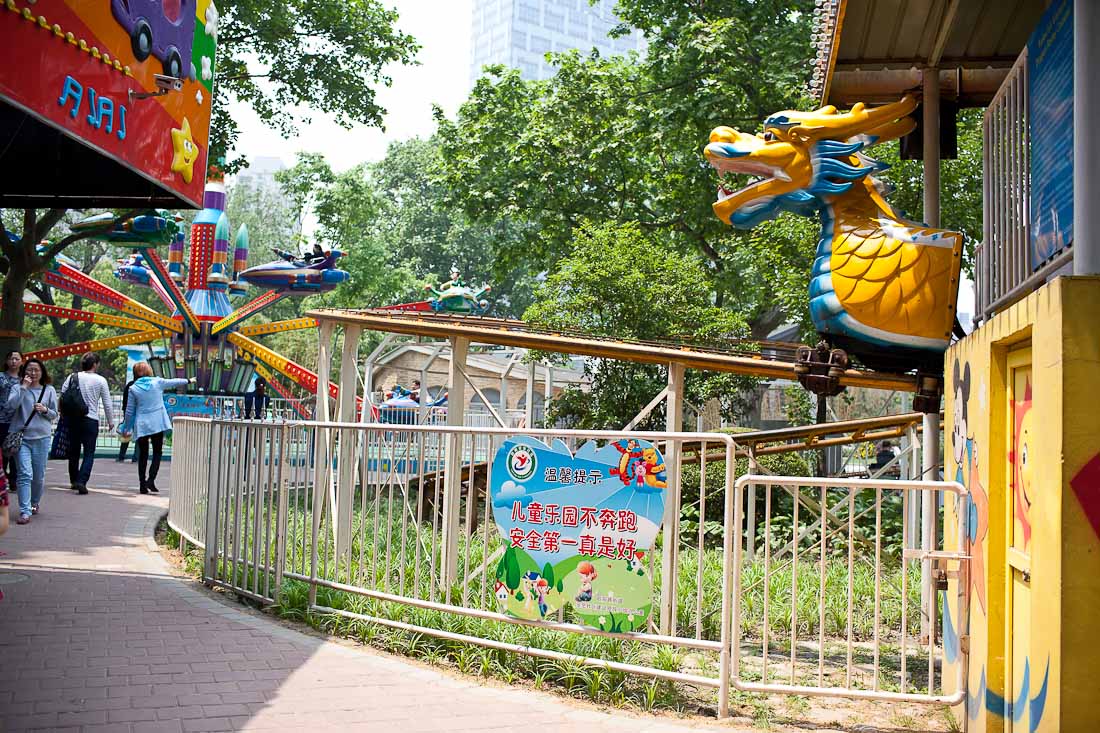 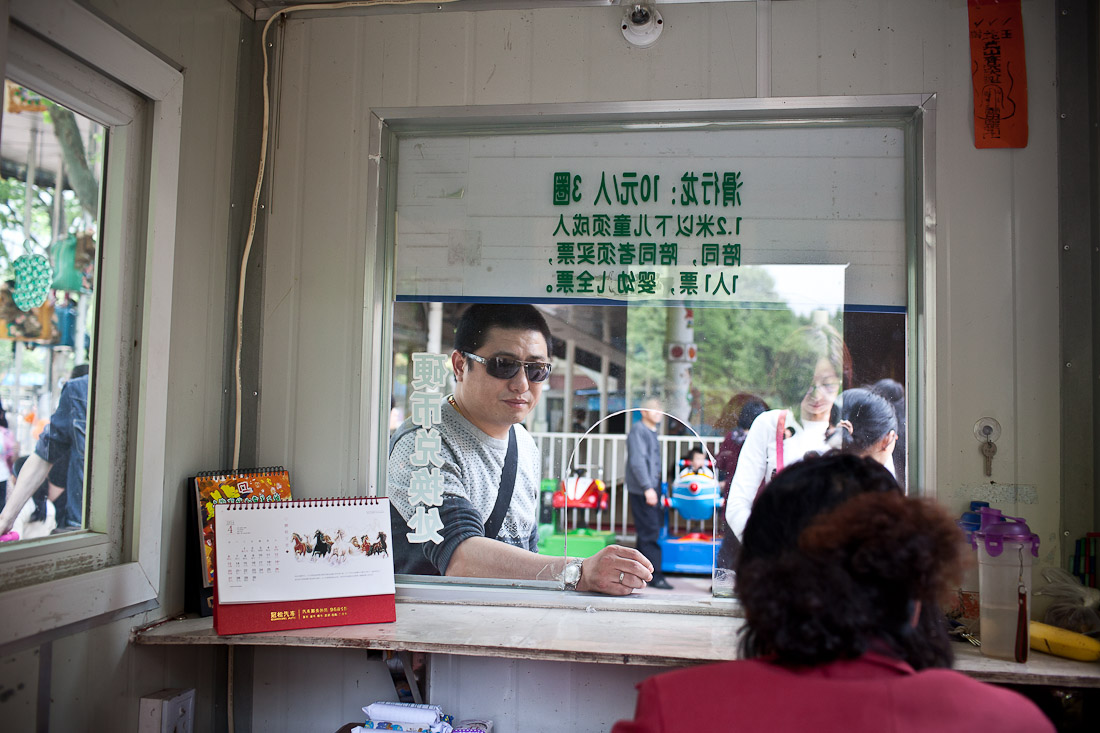 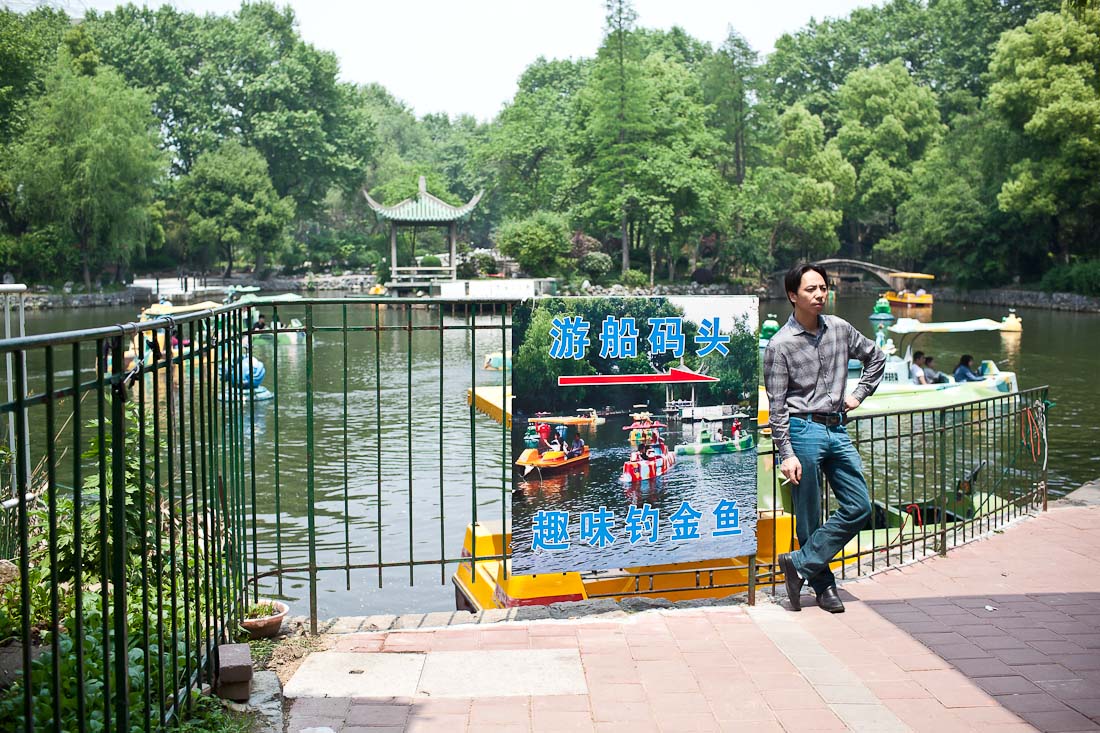 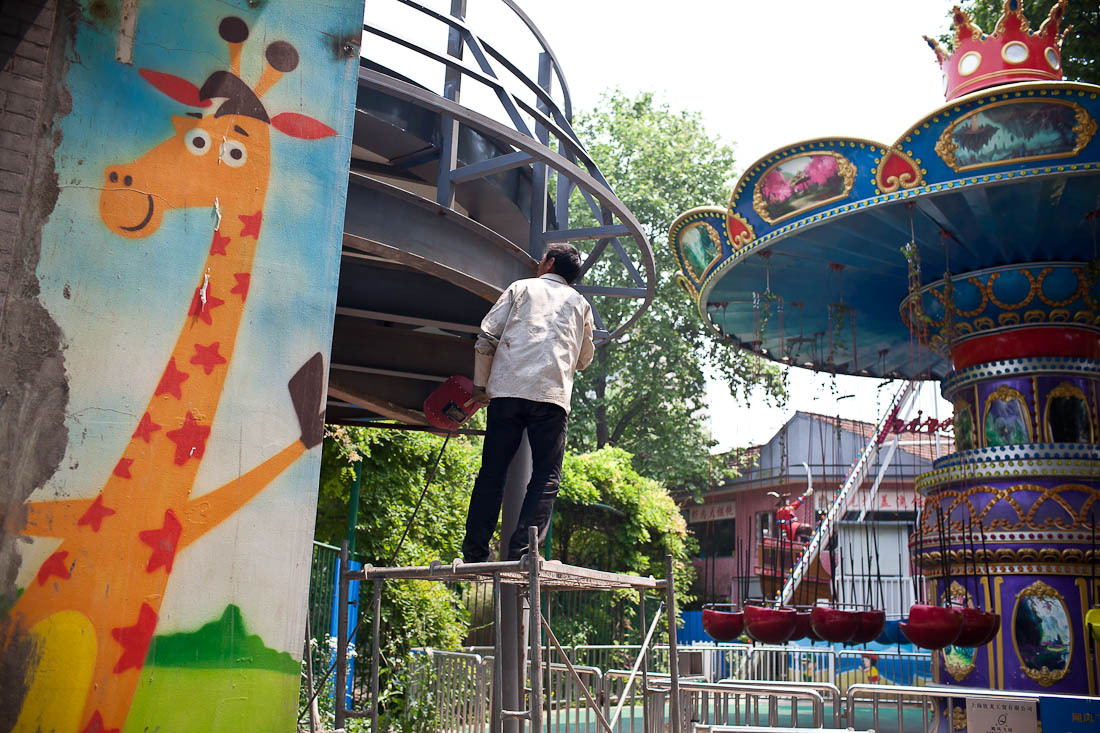 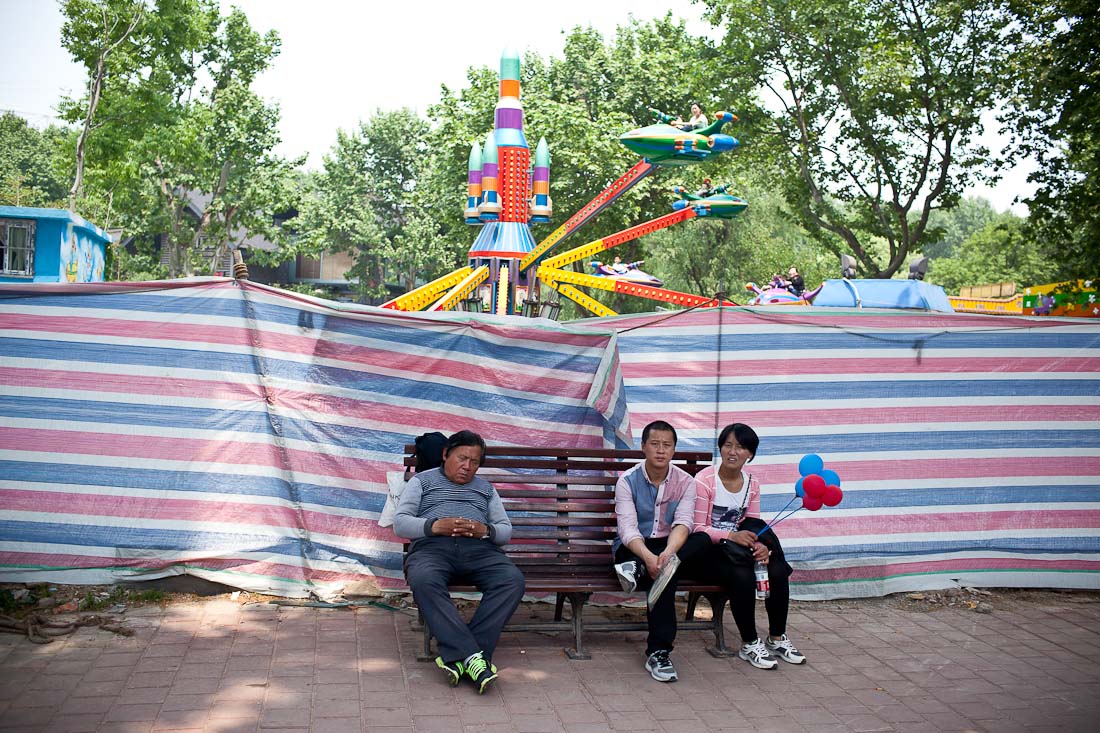 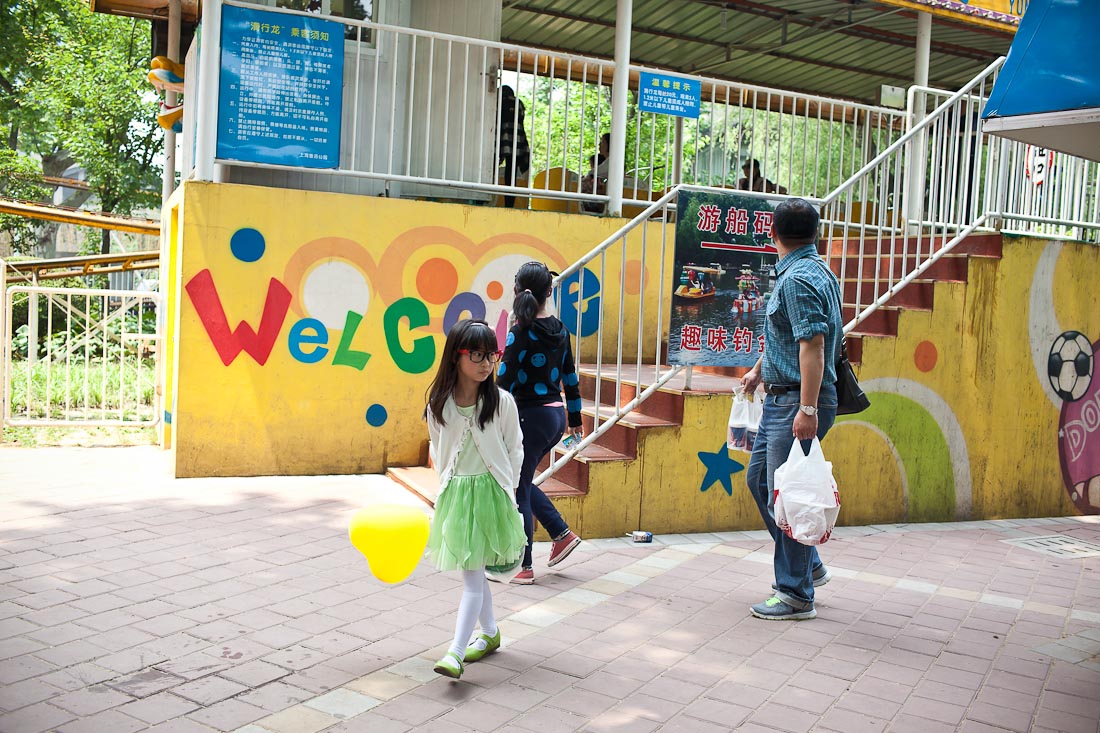 Light and Fury in the Night

Standing on the roof under the darkened sky, I felt the wind knife through me, chilling me right to the core. At that moment, the lunar eclipse was…