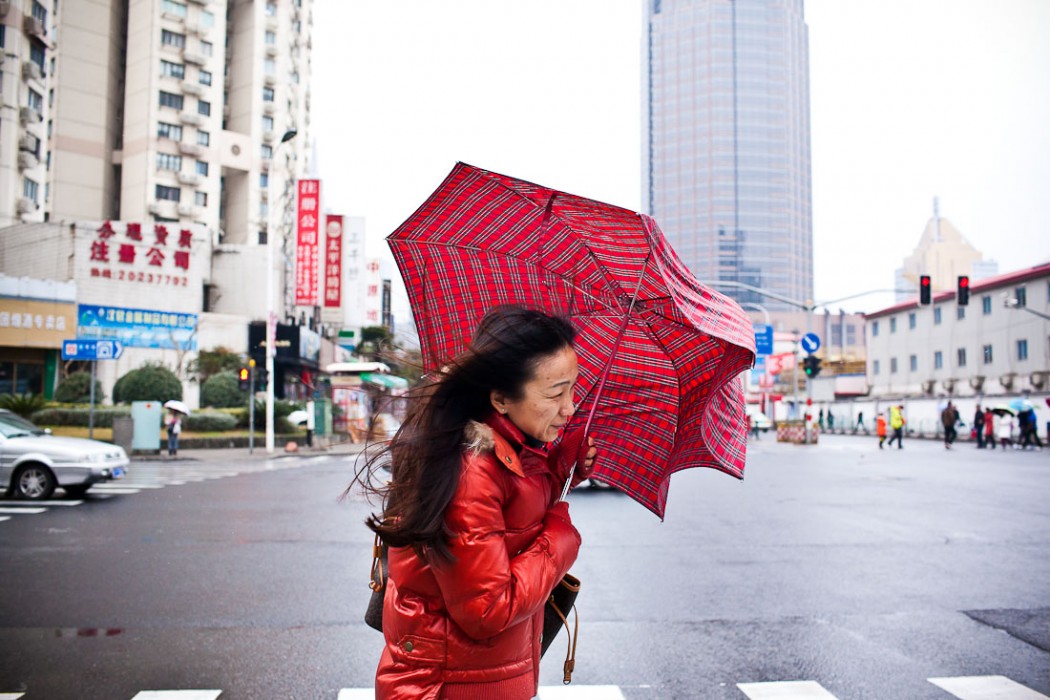 They had called for snow and rain, and by they, I mean the local weathermen with their annoying warnings of a cold front.

By the time the sun meandered timidly behind grey clouds and poked through a yellowish tinge, the snow that fell in Shanghai melted as soon as it touched asphalt. Not exactly Snowpocalypse in New York or Winter Wonderland in Tokyo. It was simply windy and very cold. I checked my phone. 2 degrees, hovering 3.

Young girls bundled up in thick, colorful scarves carrying takeaway cups of Starbucks lattes, Costa mochas or Happy Lemon sweet tea. Old couples wore cheap fabric face masks to ward off the brisk air on their thin cheeks. Delivery men on bicycles and e-bikes pulled their hoods closer to their faces which were arranged into a frozen squint as they sailed, in the cold, along the sides of the streets.

As the winds picked up in odd intersections, everyone hunched slightly, some staggered sideways like crabs.

It’s been a while since I walked the streets to people watch. As if to prove a point on a cold, cold day, I pushed myself from one intersection to the next. With my Kyrgyz wool hat tugged firmly down to the brow, layers bundled under my old ratty coat, I gripped my camera and persevered.

Minutes ticked by as the mundane and banal unfolded. Laughter of children. Furrowed brows of adults. Urgent conversations about money. Peppered questions about school. Cigarettes were tossed, phlegm was spat out and litter was carelessly tossed.

The tedium lulled me but my fingers were growing quite numb, moving almost a second slower than my brain and eye. I clenched and unclenched my fist to improve circulation just as a sudden gust of wind picked up and sliced through me.

Realizing I had little to prove or produce in over 40 minutes in the wet cold, I sought the closest metro exit for warmth. It was time to go home.