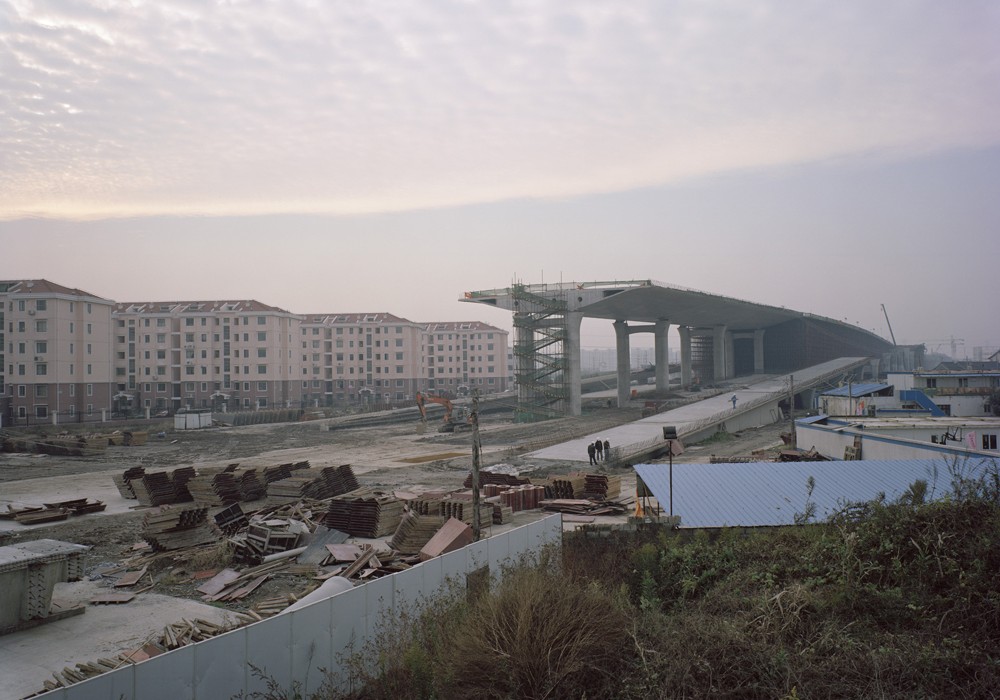 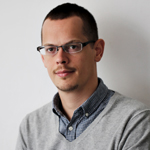 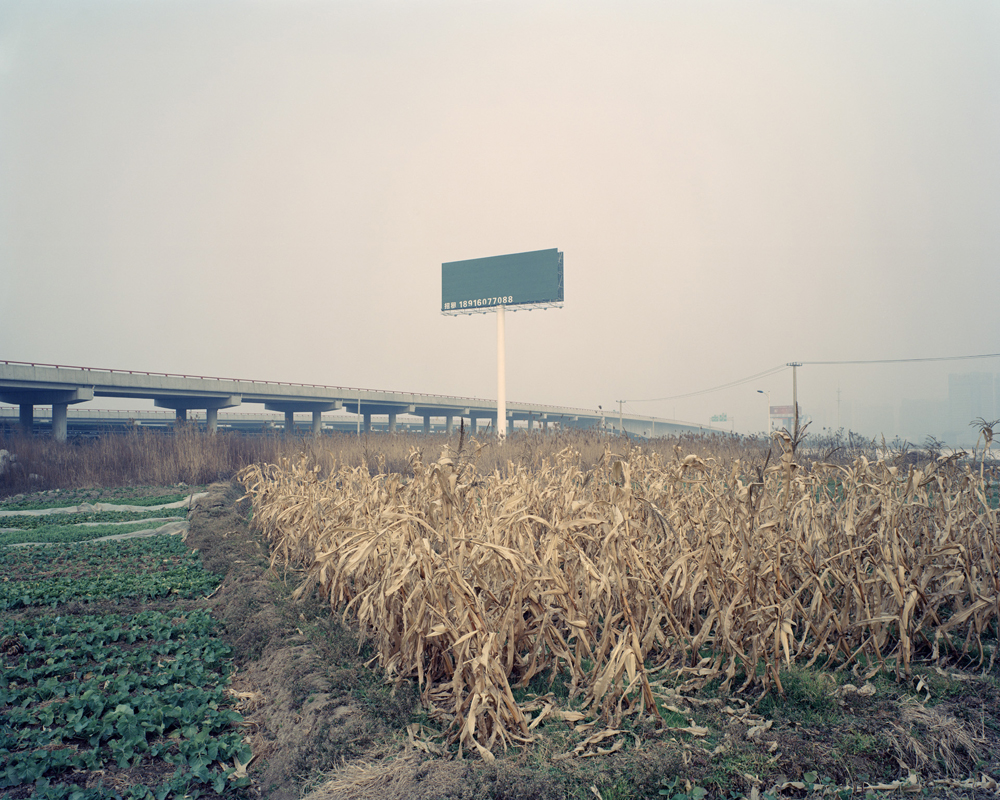 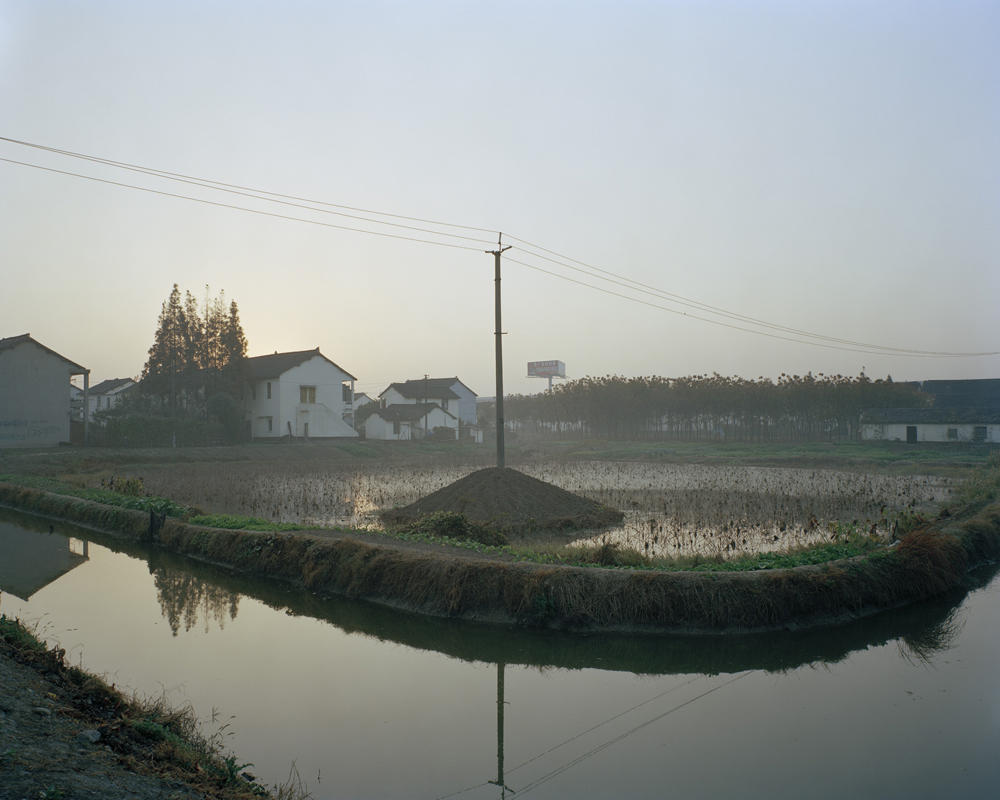 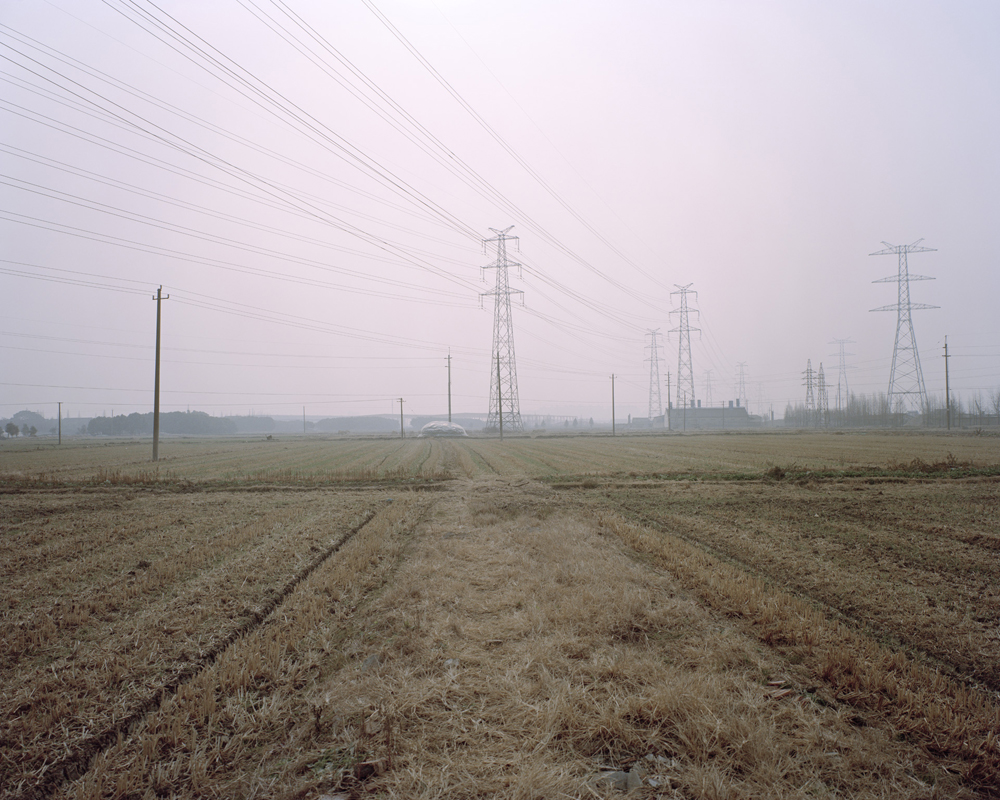 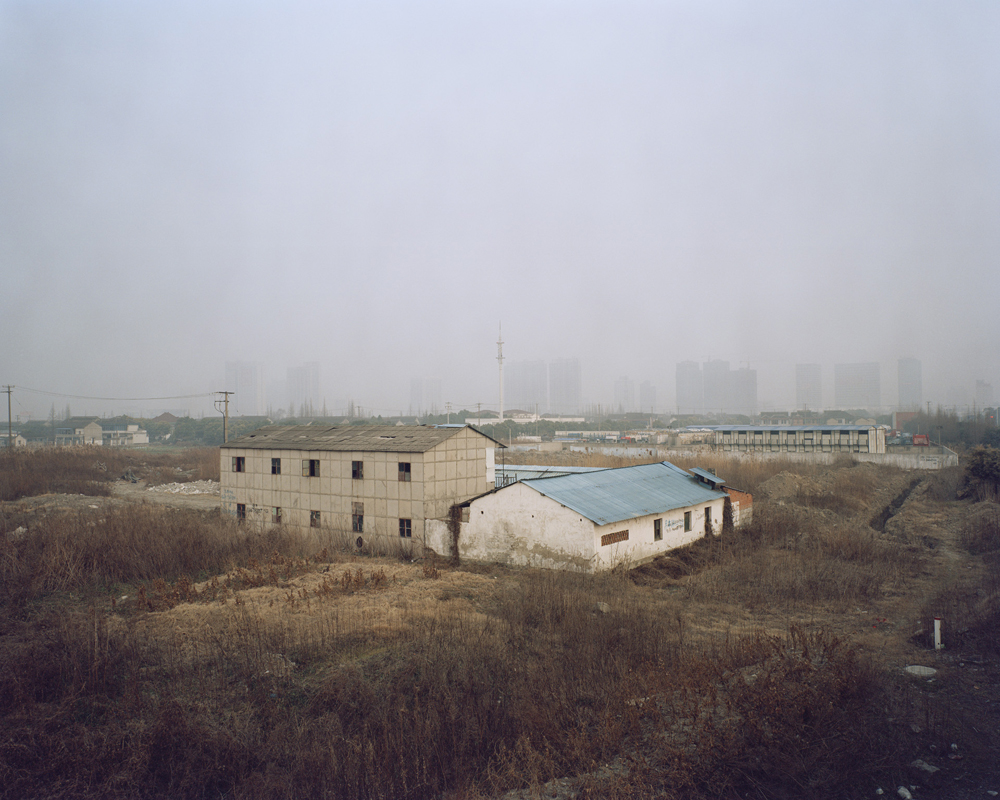 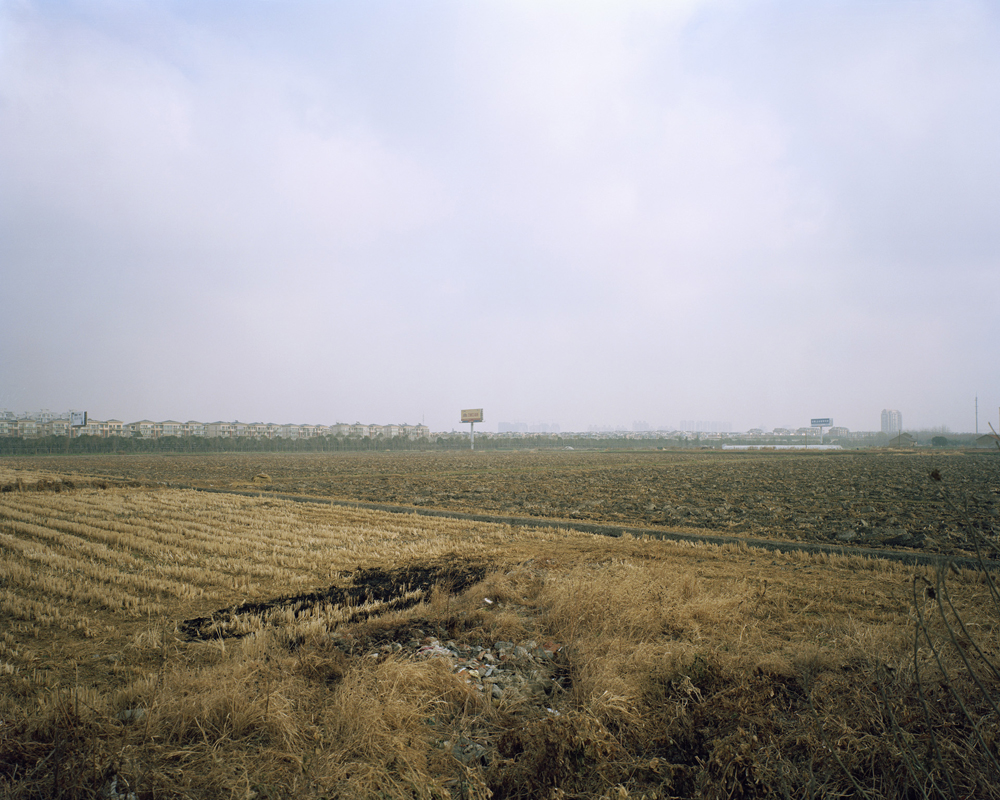 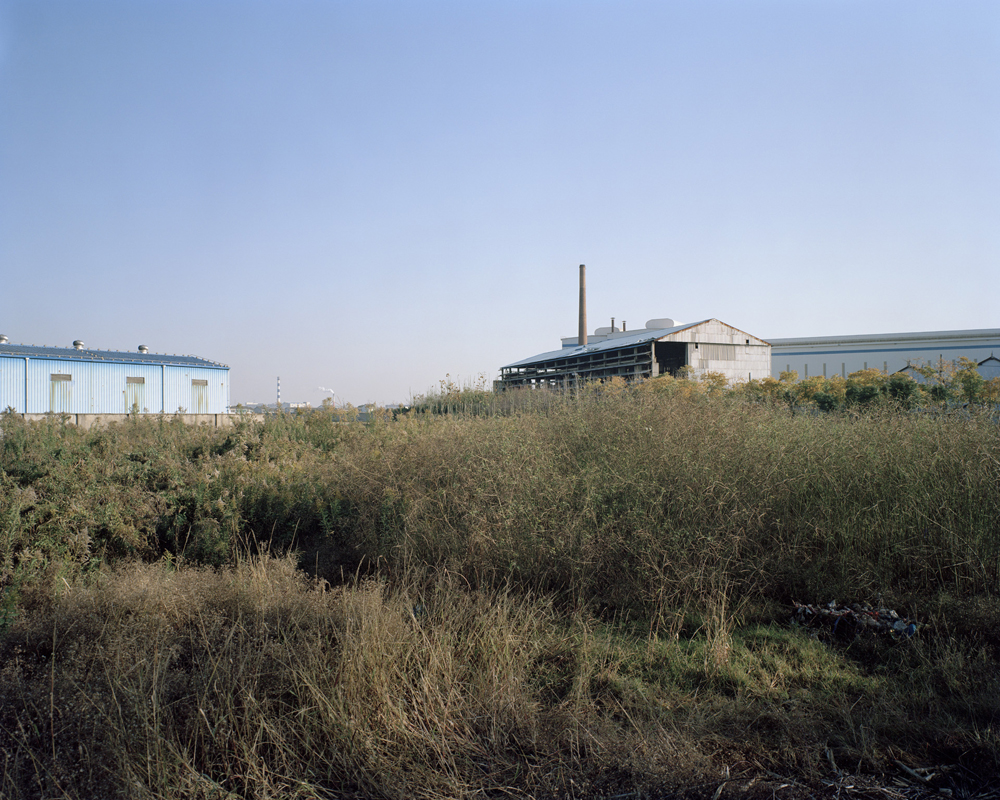 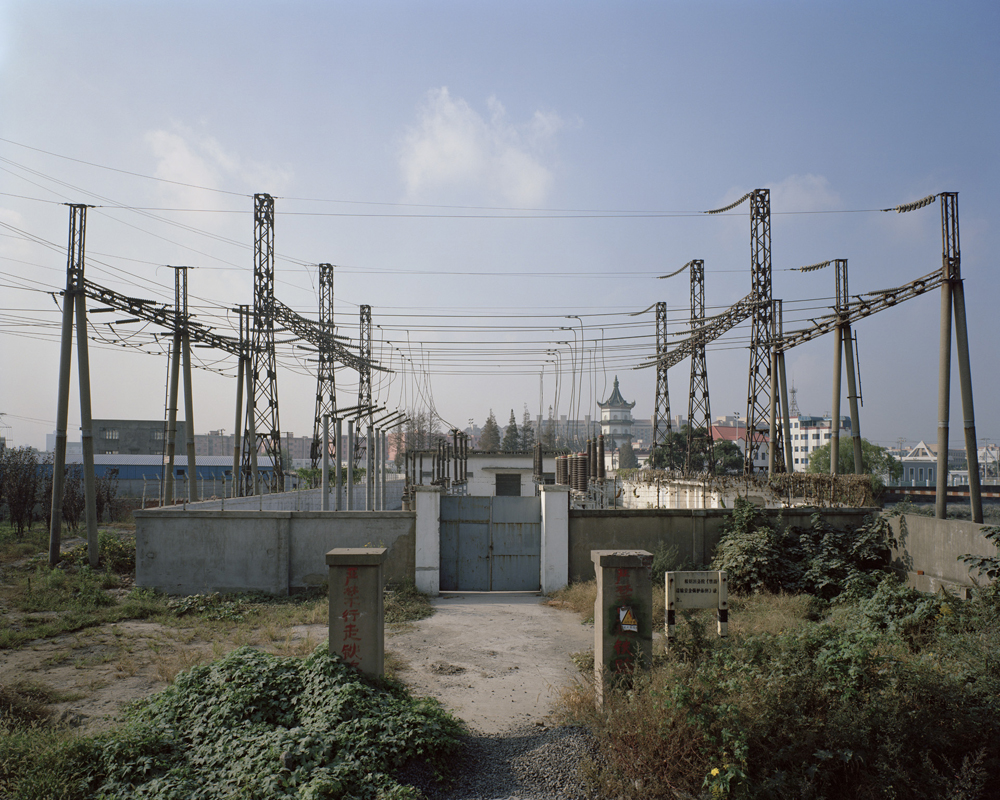 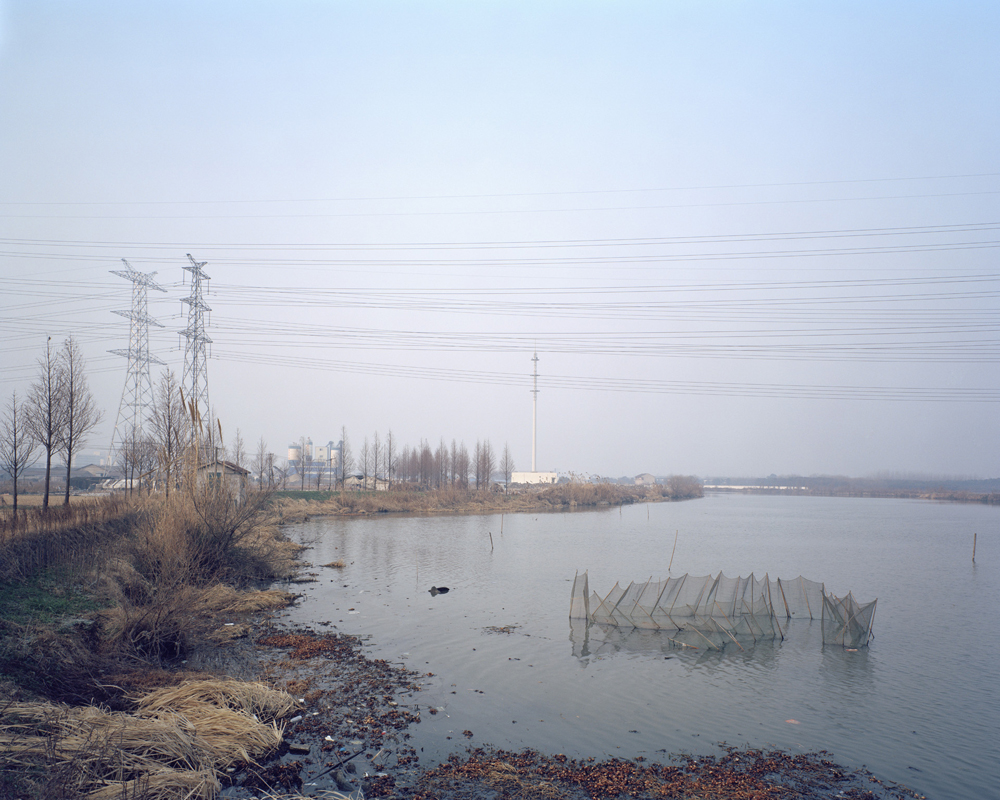 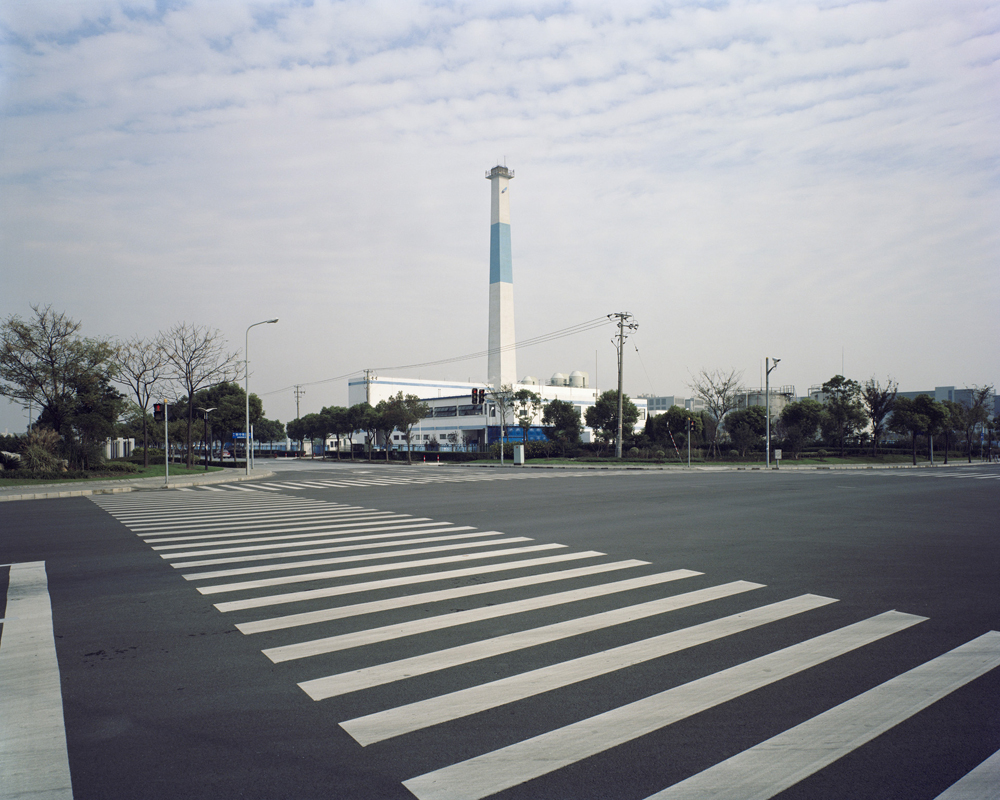 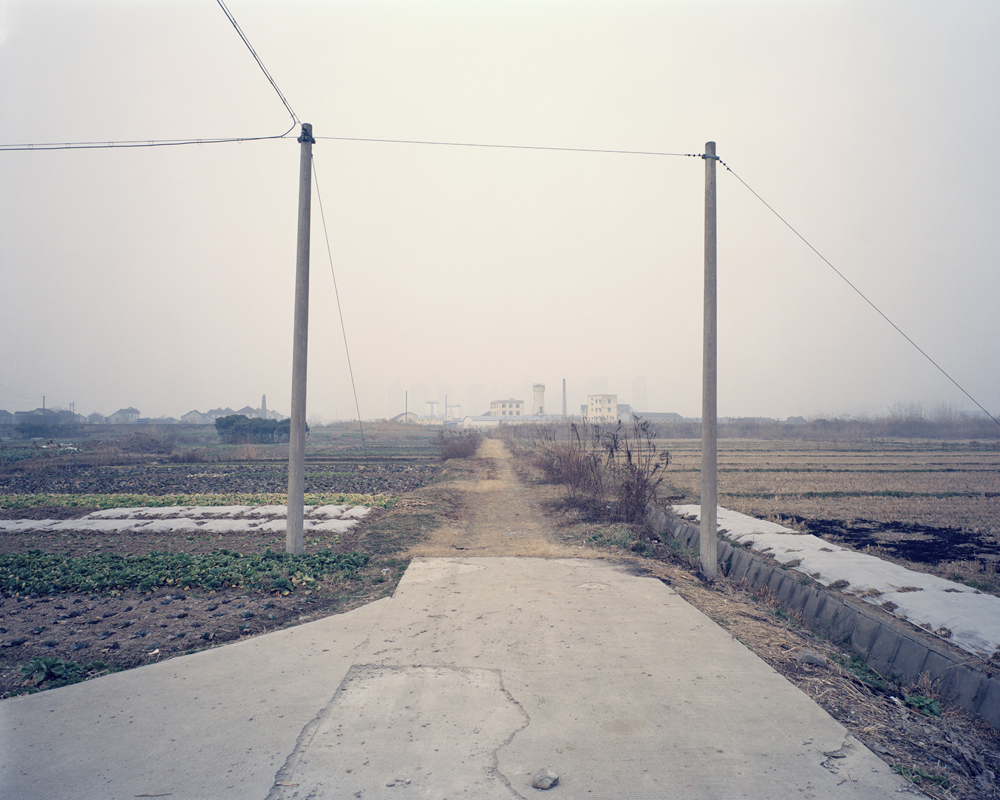 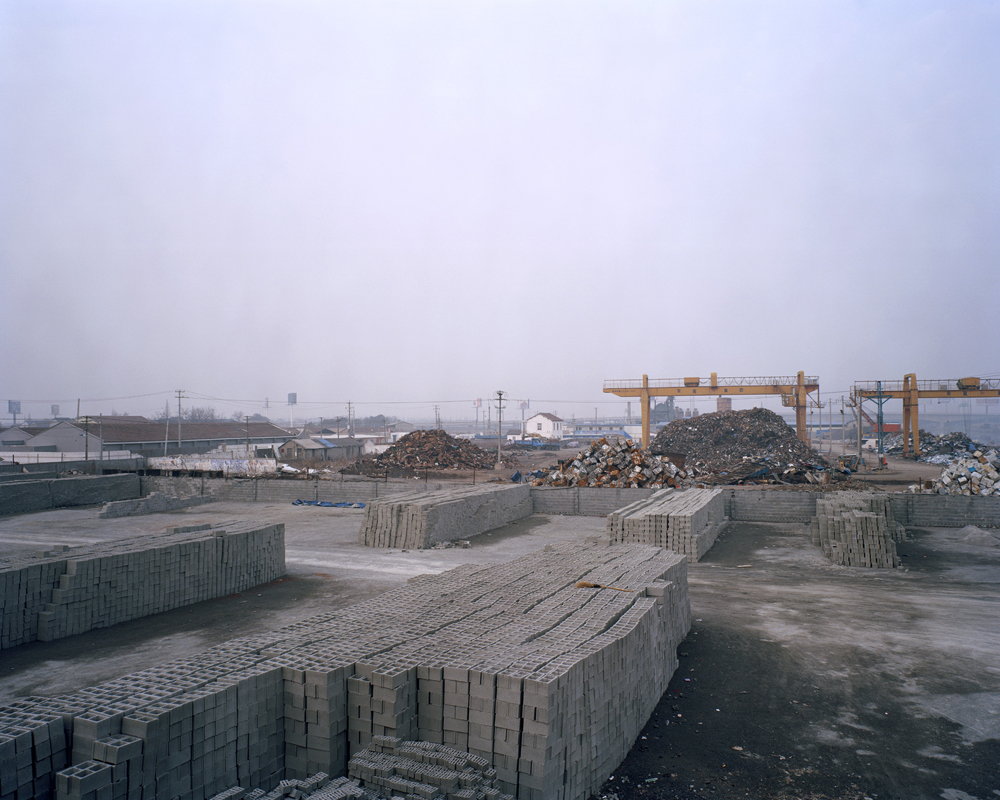 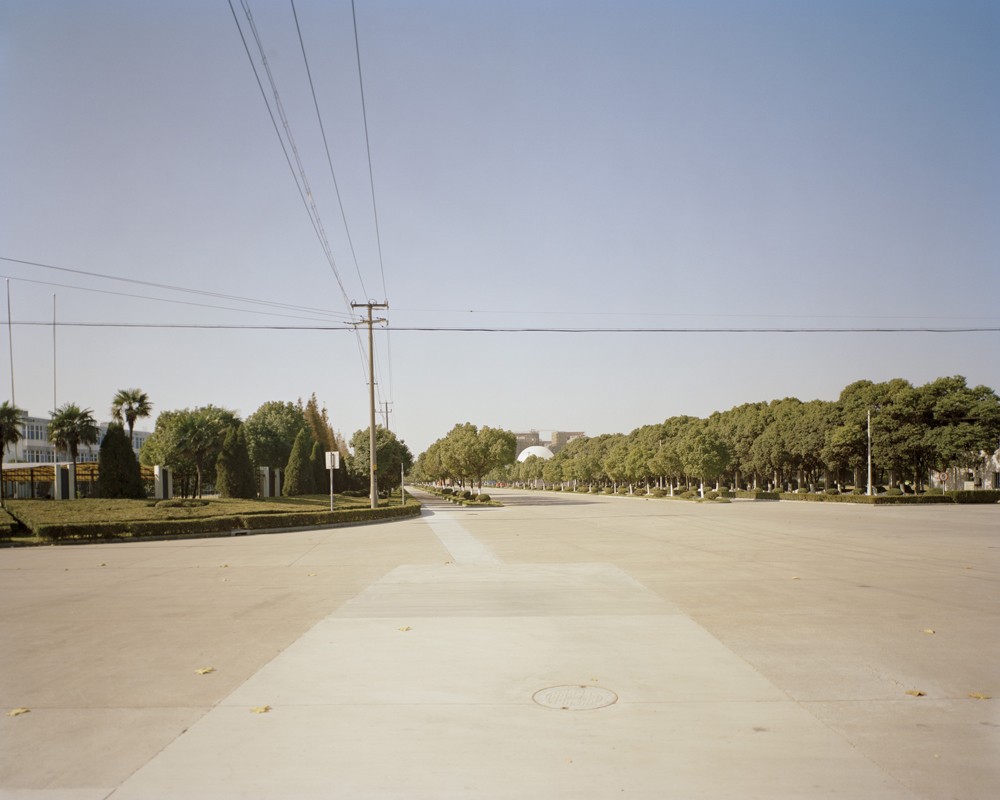 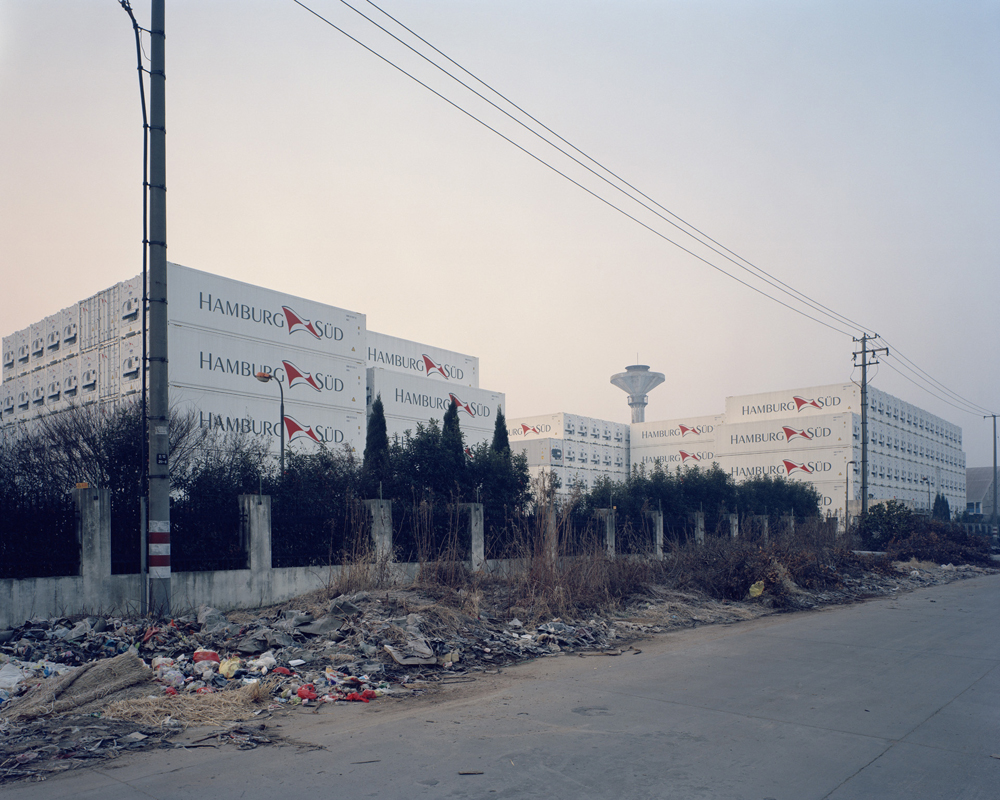 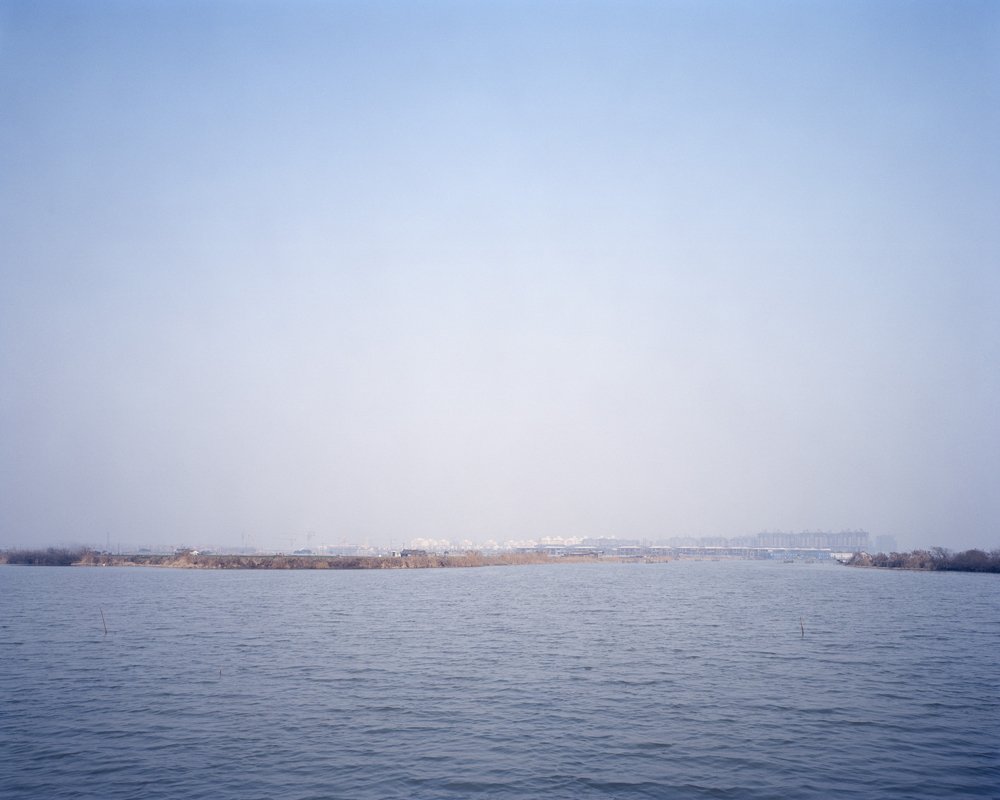 My first patron hovered quietly at first, peering over my shoulder as I set up my photo boards. Timidly, she asked if I had taken the photographs. I…