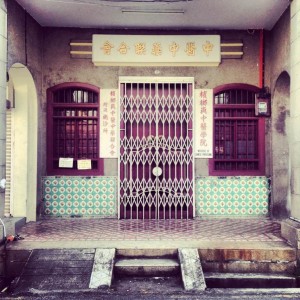 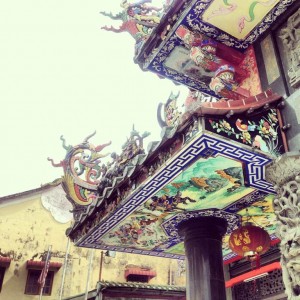 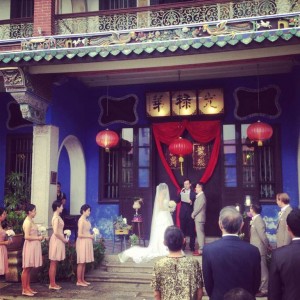 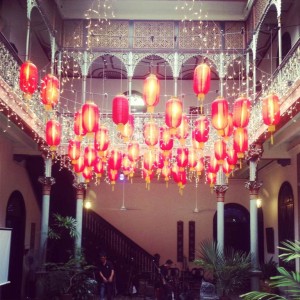 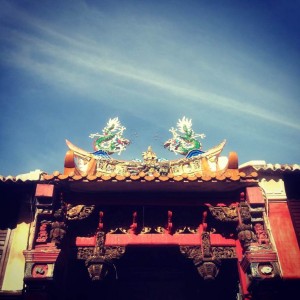 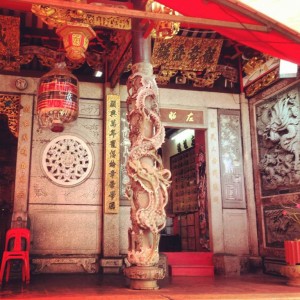 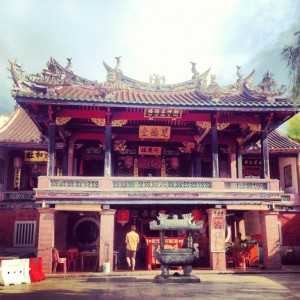 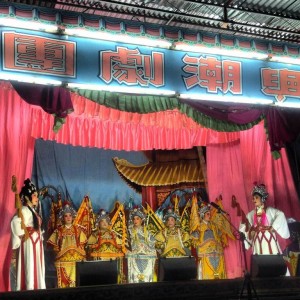 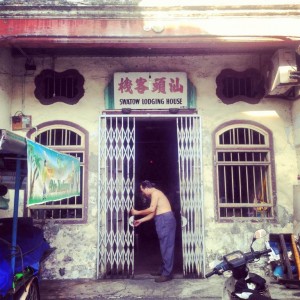 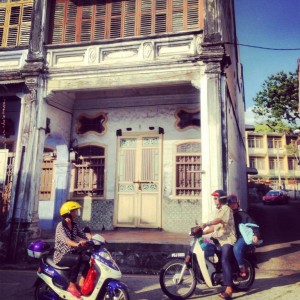 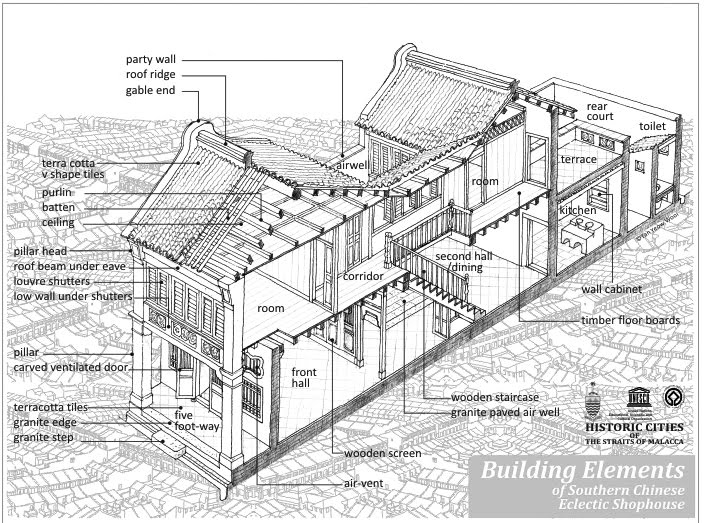 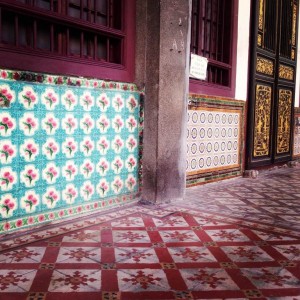 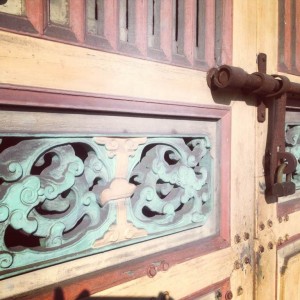 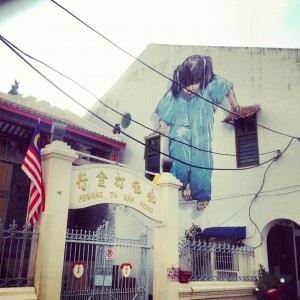 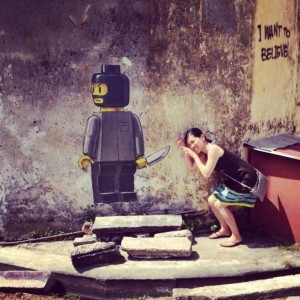 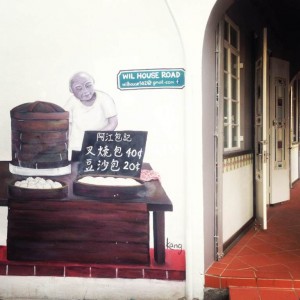 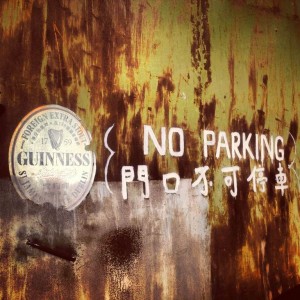 The sun’s finally graced Shanghai in all its glory after weeks, weeks of depressing grey skies and irritating drizzle. I hope you’re out and about basking in nature’s warmth, taking…