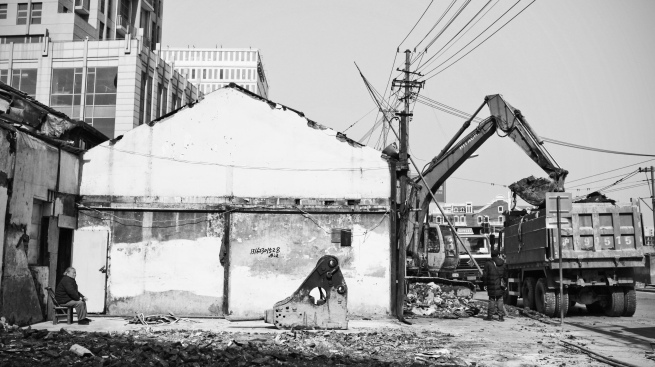 It’s Labor Day holiday weekend here in China and we get Monday and Tuesday off. In Europe and Latin America, we often see organized street demonstrations and marches by labour…