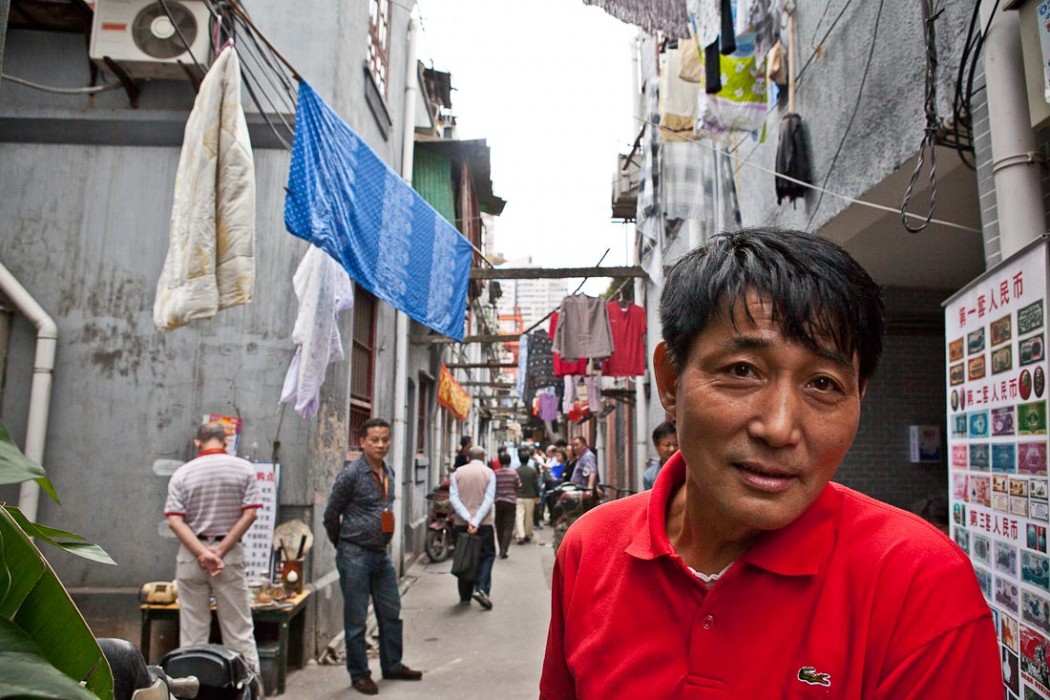 I had the pleasure of watching the DTM (Deutsche Tourenwagen Masters) Shanghai 2010, also known as the China Street Race, this past Sunday. It was held around Century…