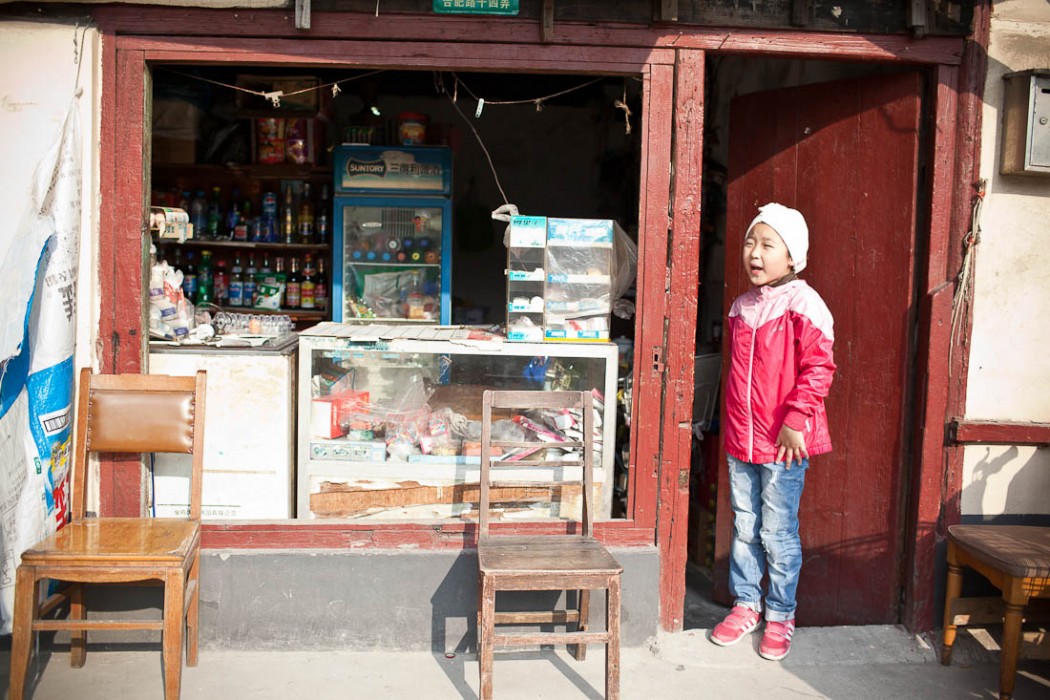 The diversity of design in shikumen headers

What makes a shikumen (石库门) header an architectural tapestry so emblematic of Shanghai? The grey stone pediment, shaped in a triangle or semi-circle, contains designs that range from the…