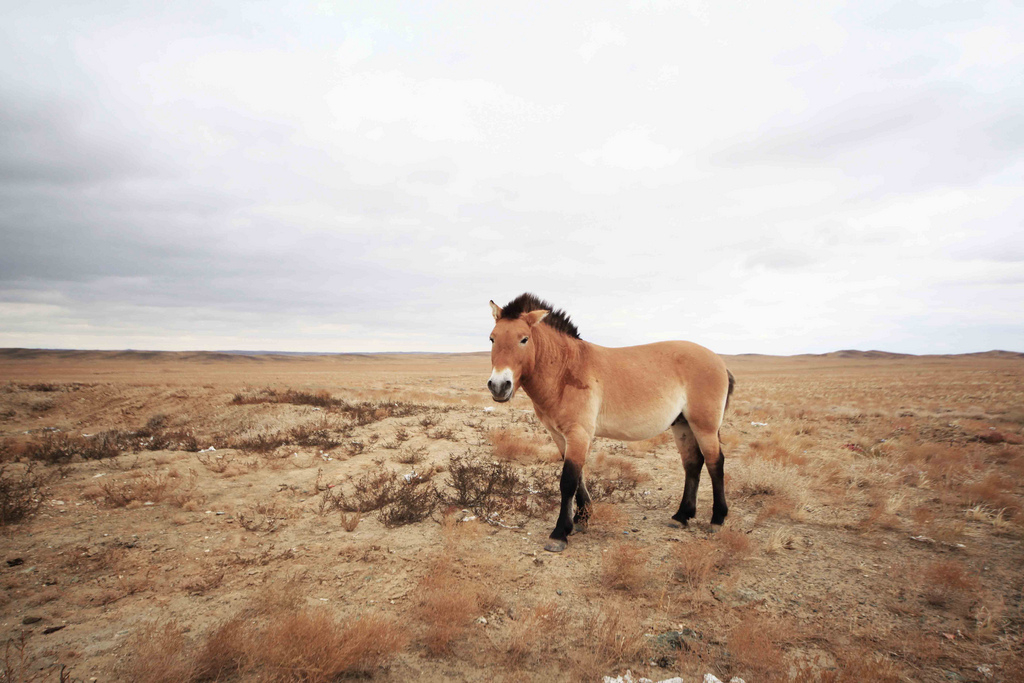 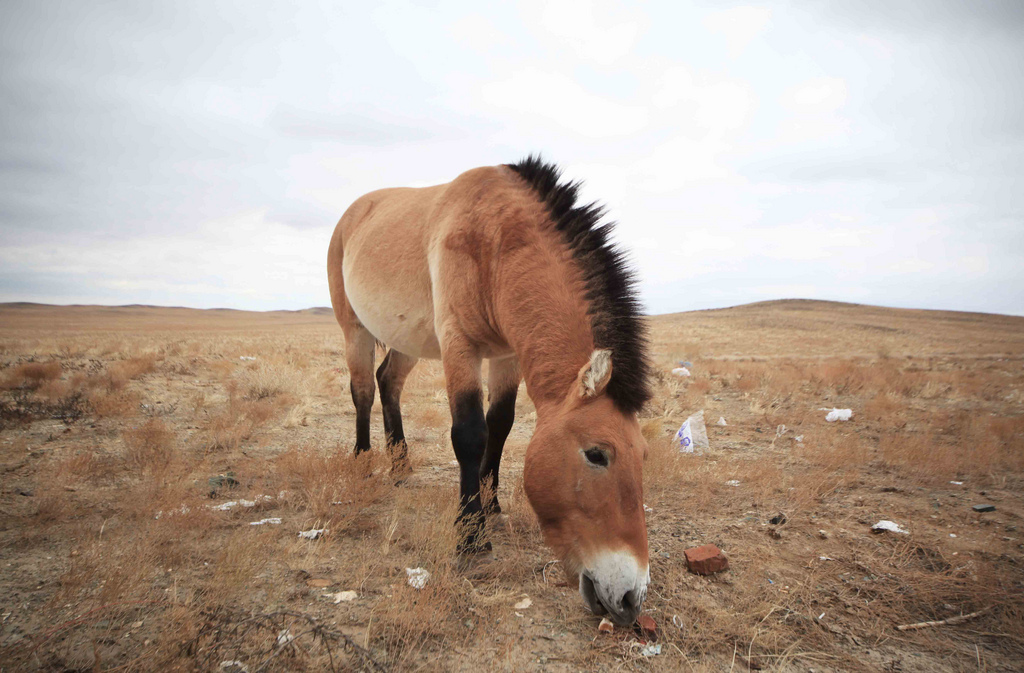 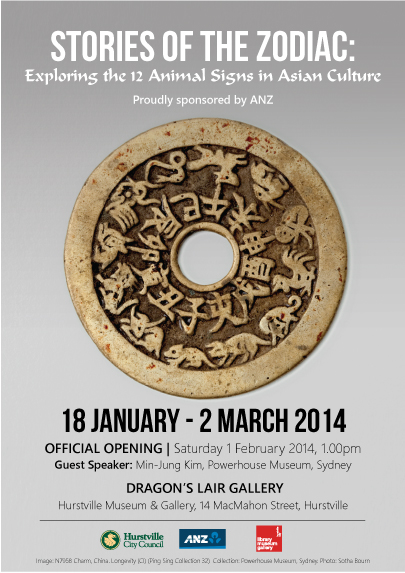 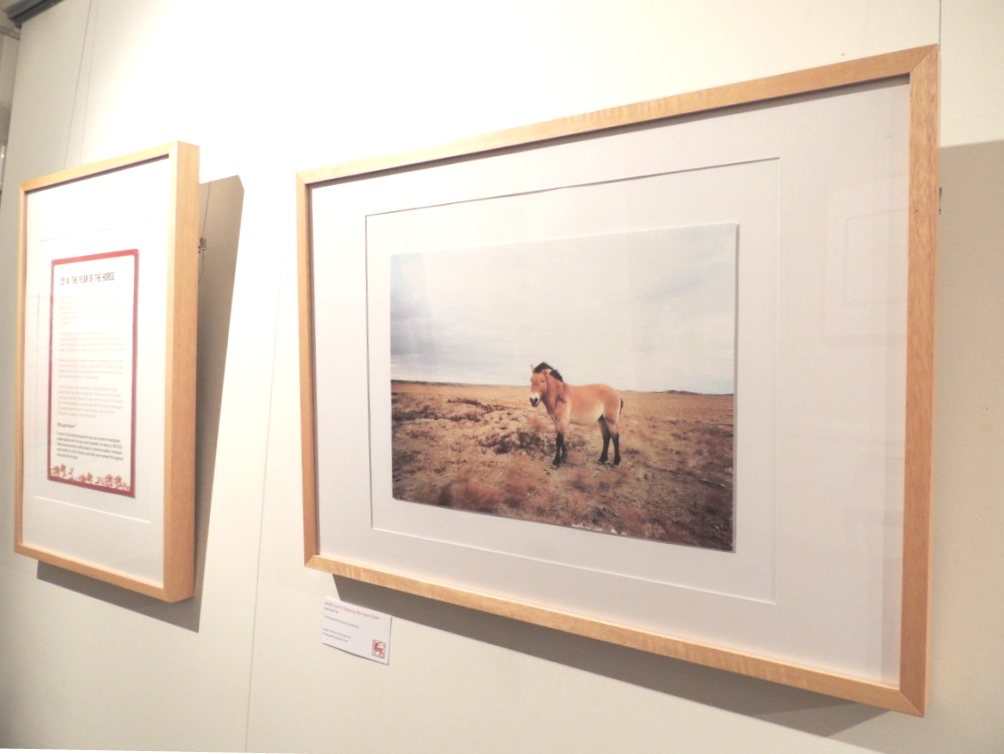 What I am reading: The Chinese photojournalist

Most major Chinese news sites have adopted the large photo essay format similar to Boston Globe and The Atlantic. But it is rare to encounter photo essays that are well-shot…