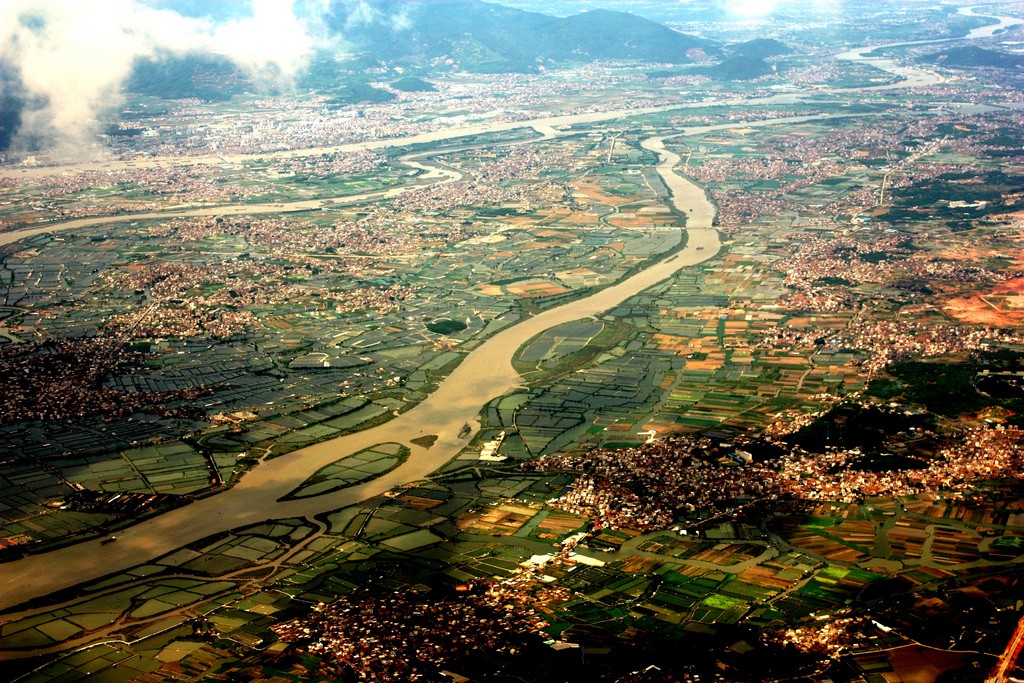 Today is a smoggy, filthy day in Shanghai. My eyes burn just a little, my throat ticklish from deceptive and stubborn dust particles.

Friday conversations have turned to plans for December.  Where are you going for Christmas (nevermind that you don’t get the days off in mainland China) or New Year’s? Now, all I want is to be somewhere with fresh air and blue skies, where the winter chill doesn’t cut you cruelly when the winds blow by.

Shanghai can be temperamental sometimes, like a sulky mistress that makes you suffer so you’d try harder to love her back.

A colleague said he was thinking of heading South to welcome the new year.

He shook his head with a broad smile. “Fujian! Into the mountains.”

The only city I’ve ever visited in Fujian province was Xiamen which I will always remember as our plane descended. The incredibly beautiful and sweeping geography unfolded beneath on a clear, crisp day.

For several lingering minutes, we traced an ox-bow river that snaked through, which I later deduced was one of two key tributaries in the province – the Jiulong River (九龙江) which leads to Xiamen, a vital logistical port. Far above, a mix of dense and sparse village clusters made up an elaborate patchwork of a slowly urbanizing landscape.

My friend’s mother, a feisty and adventurous middle-aged Taiwanese woman, once taken an eight and a half hour train journey from Shanghai to Xiamen.

Why not simply fly? I asked. Surely it would be quicker.

She laughed, “Well, I’m a woman with time on my hands. And besides, the journey was incredible. China’s trains are impressive. We tunneled through huge mountains and sped past large acres of green fields. It was so beautiful and such a wonderful way of seeing China.”

Since then, I have been contemplating a train journey down south, maybe visit my grandfather’s ancestral home in Fujian and explore the tea plantations and mountainous terrain that Fujian is so well-known for. “Eight parts mountain, one part water, and one part farmland” (八山一水一分田) as they call it.

Having first experienced the aerial splendor of the province, I feel a train journey next – one that would hurdle me through the natural mountain wonders and rolling lush hills of Fujian – would do very nicely. 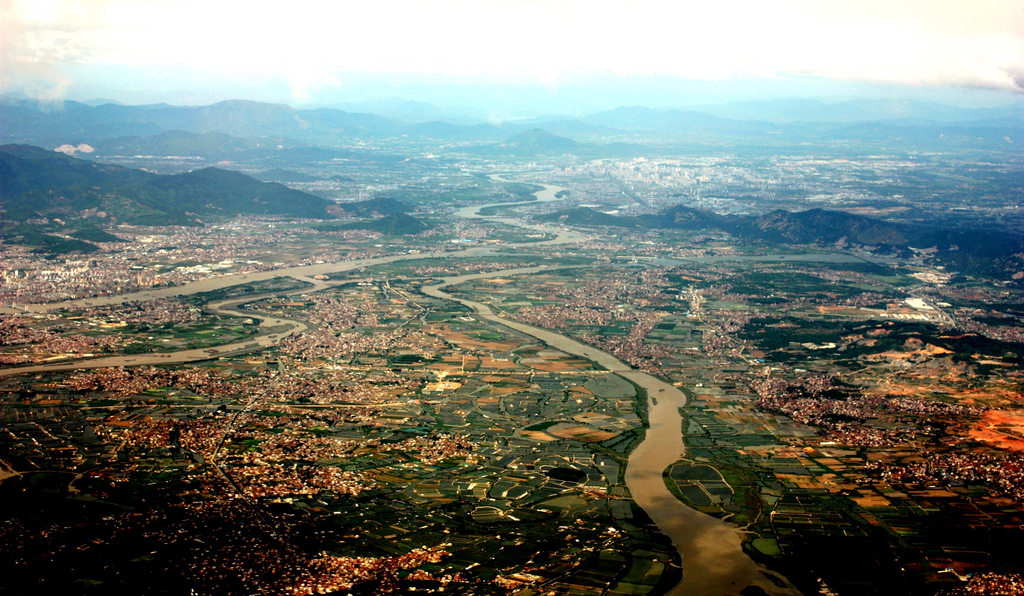 And then the sun came out to play

This past weekend, the sun came out in its full glory, accompanied by clear blue skies and thin wisps of clouds. For weeks, Shanghai endured a perpetual haze,…