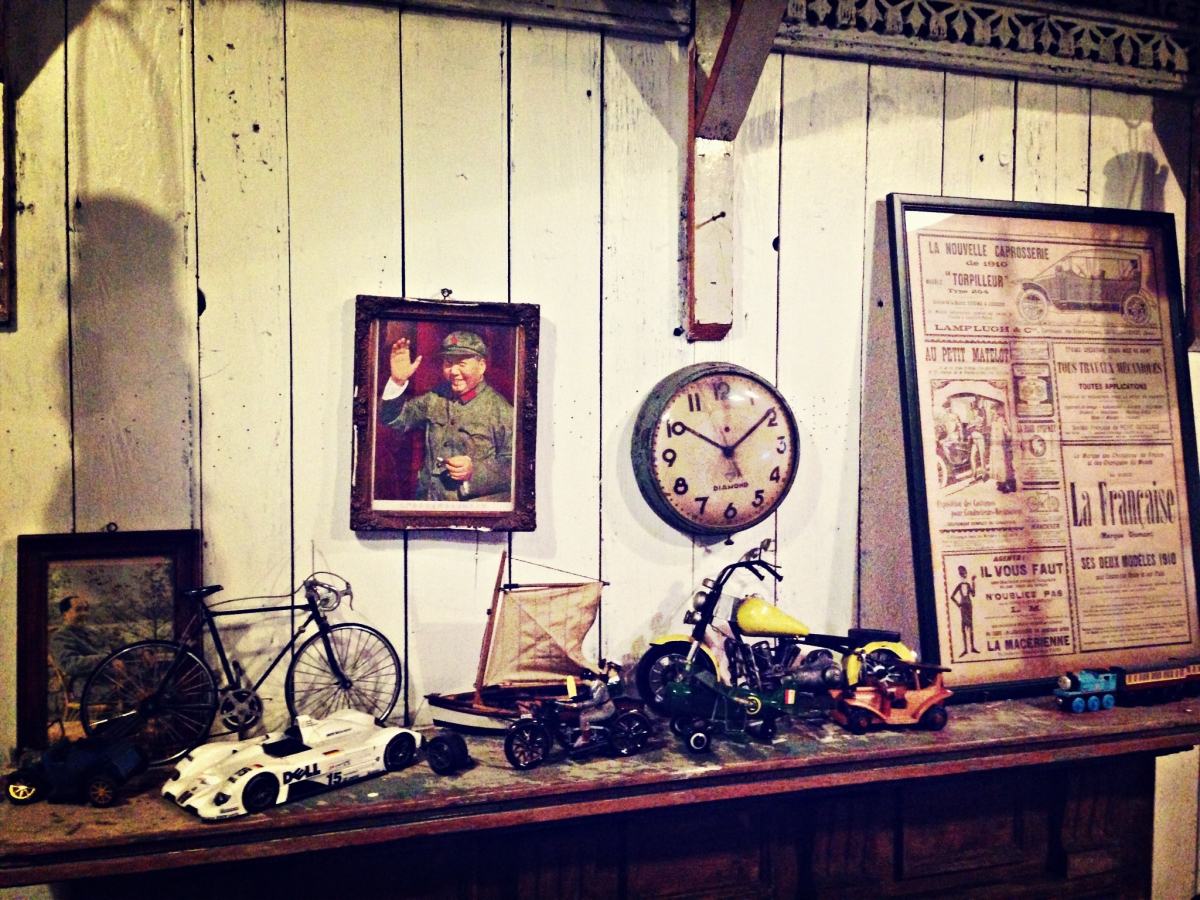 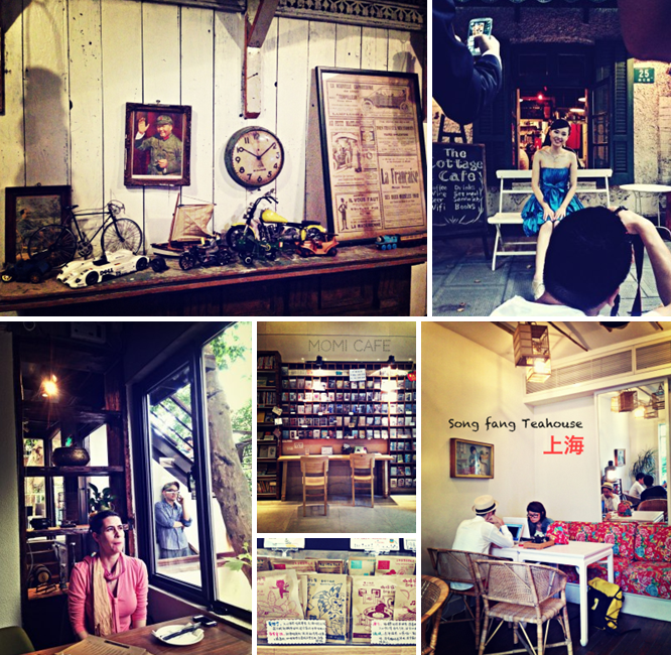 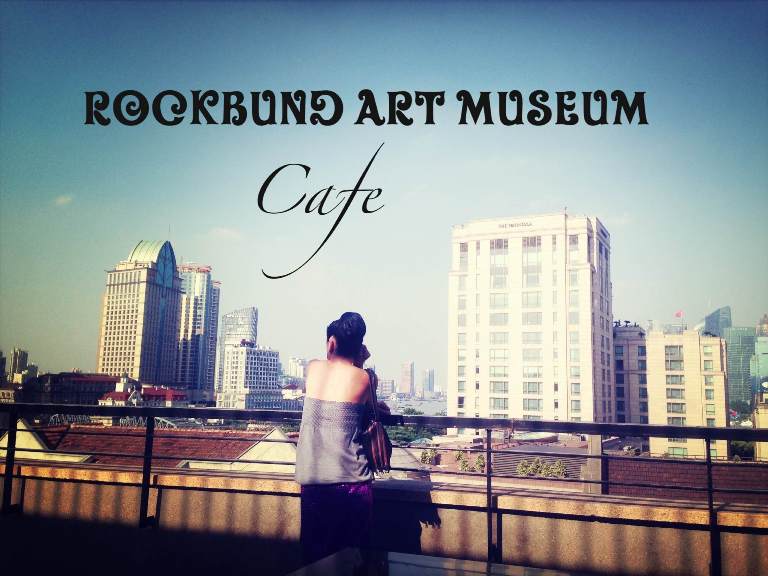 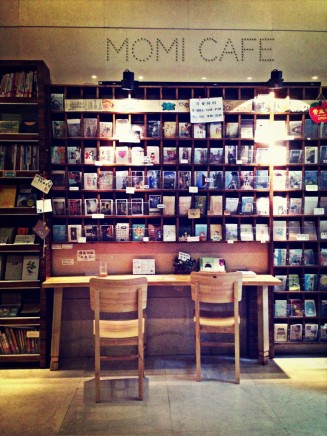 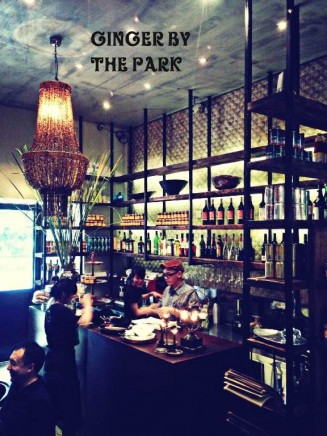 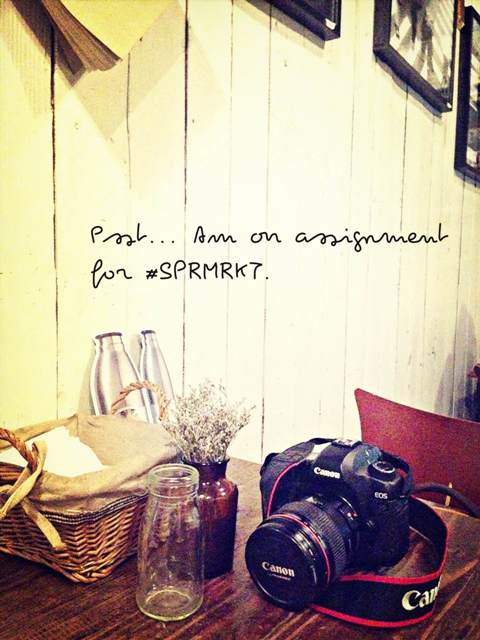 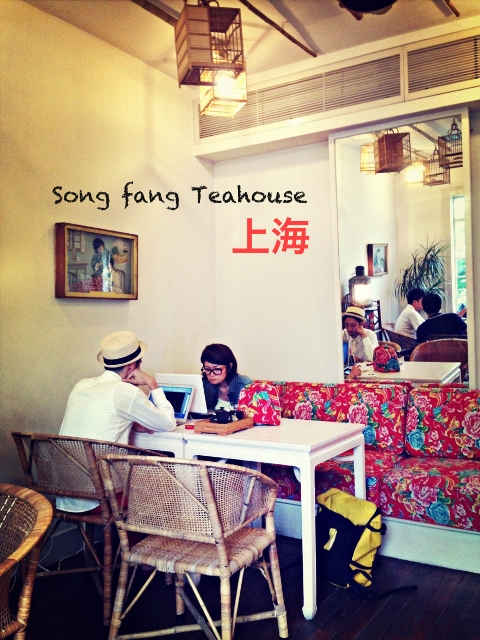 It’s going to be a busy weekend. I’m headed to Suzhou to lead a street photography workshop on March 18 (Sun) as part of the Suzhou Literary Festival. I’m…