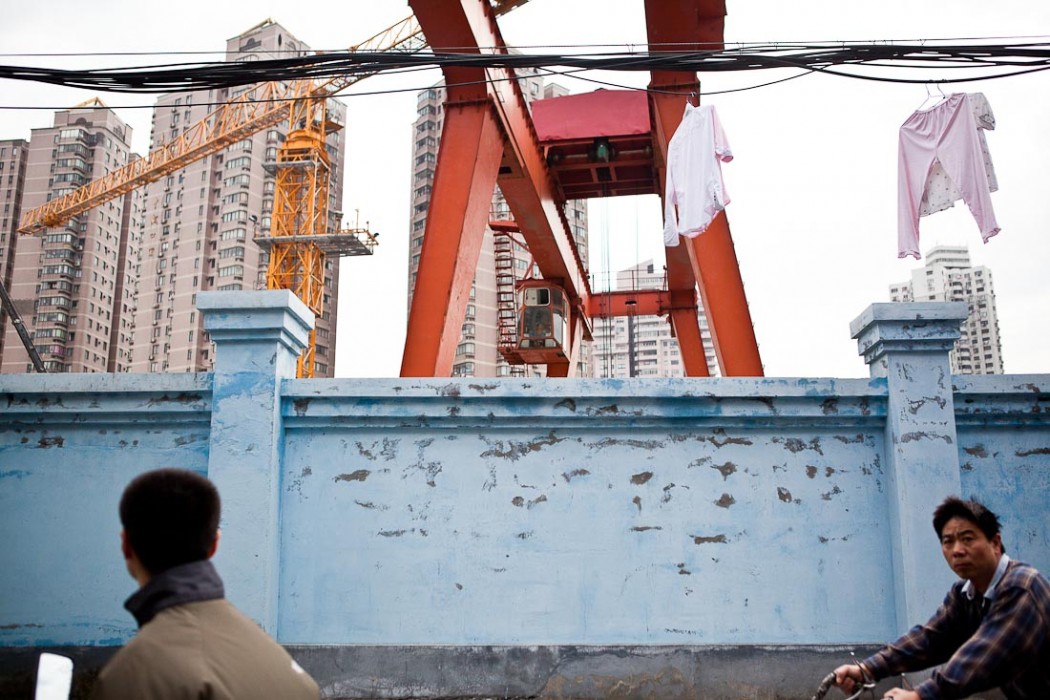 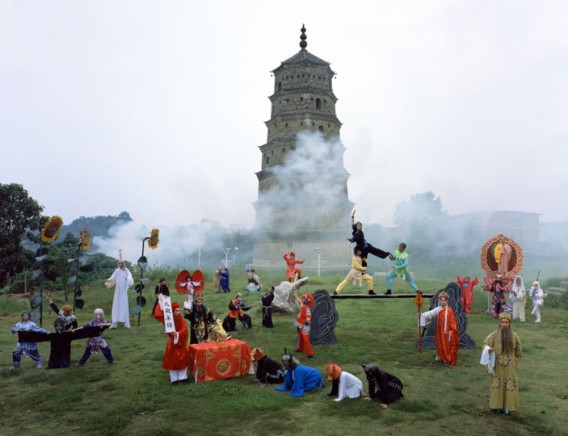 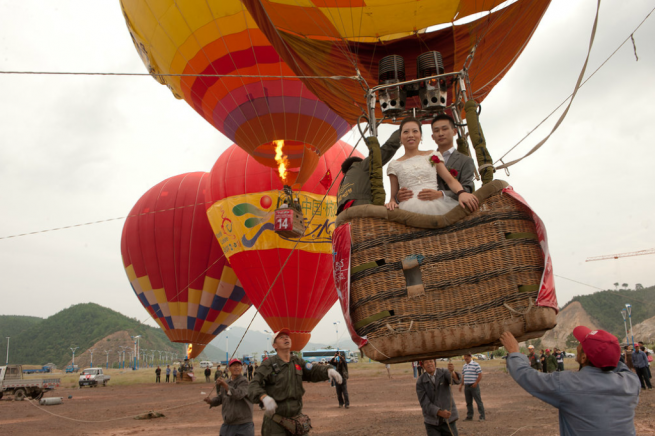 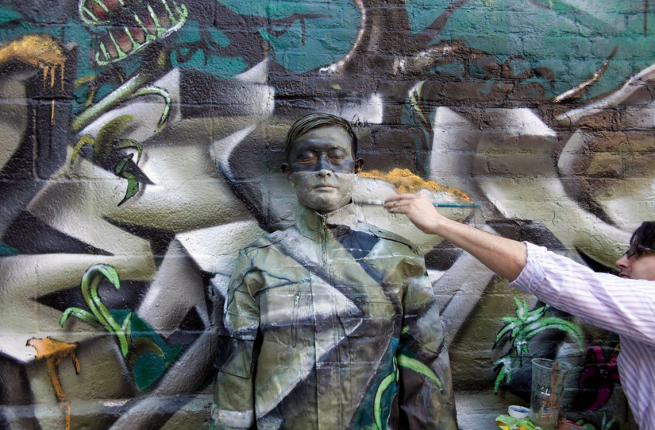 “The tanks are coming! The enemies are surrounding us!” he screamed, dodging bullets from the machine guns spraying from all sides. “Fatty! Quick! Hand me the grenade!” Fatty,…