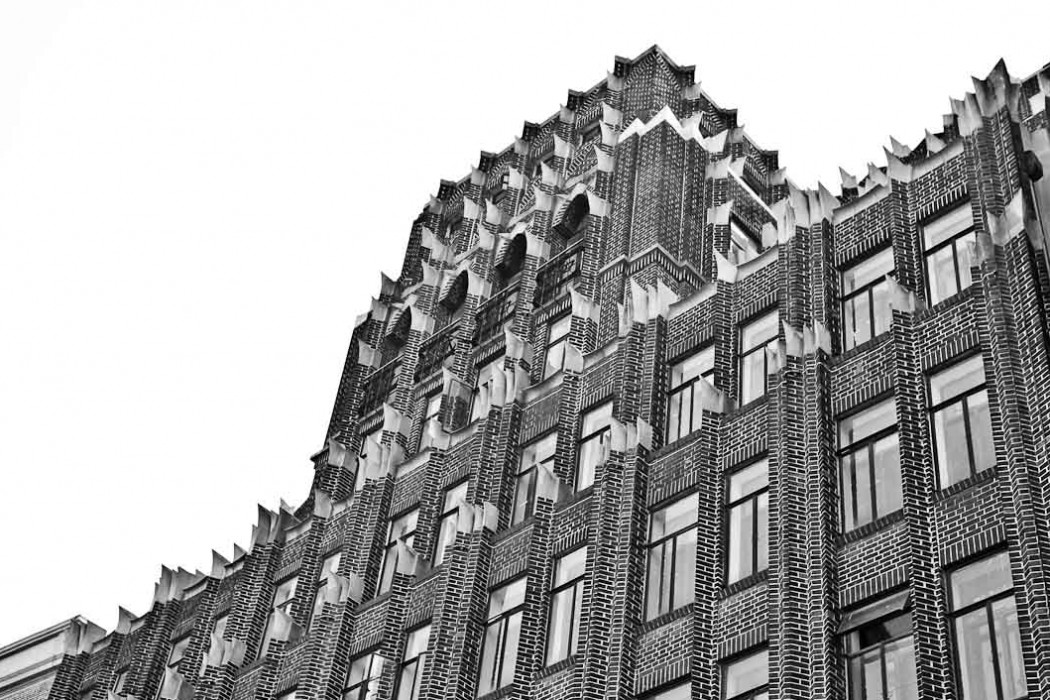 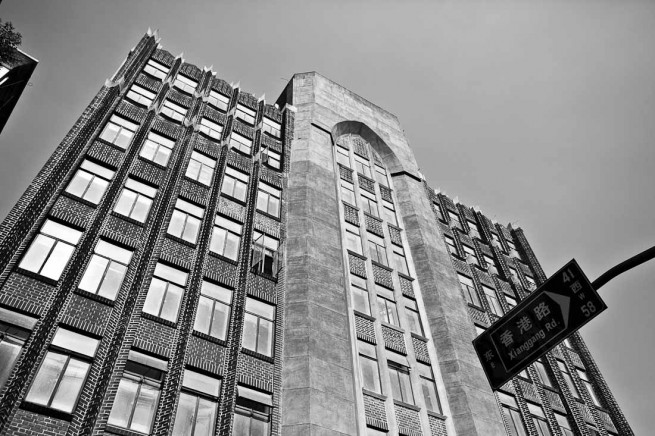 Behind the Camera: Mathieu Bellec on the reality of Shanghai’s architecture through photography

Mathieu Bellec is a French architect based in Shanghai. He first reached out to me last year to discuss street photography. Mathieu had no website and instead brought his laptop…