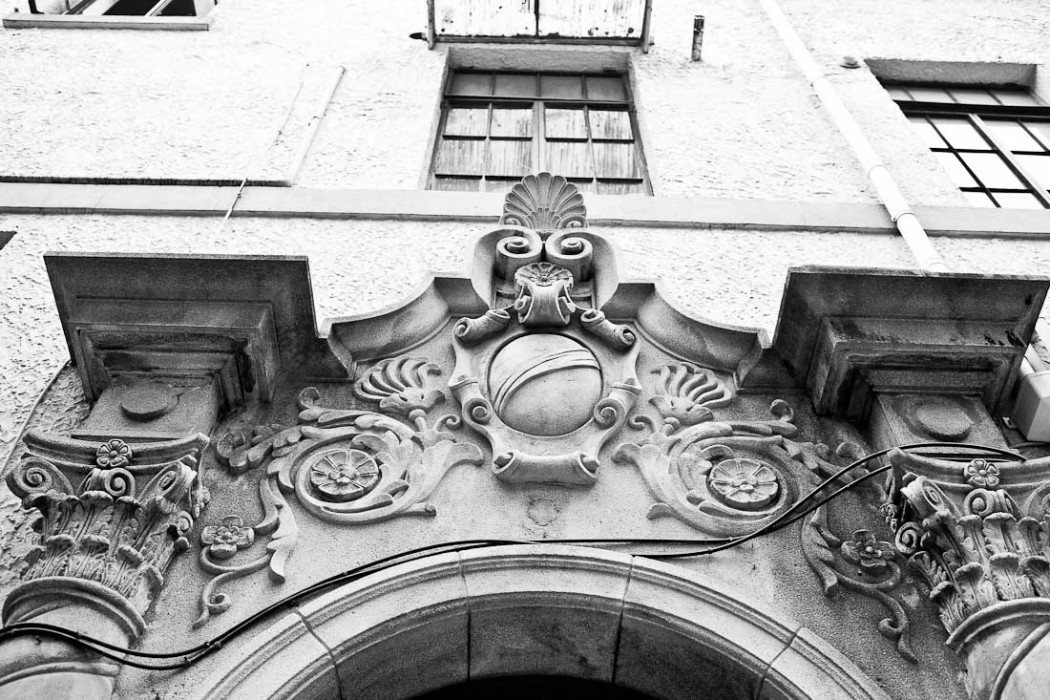 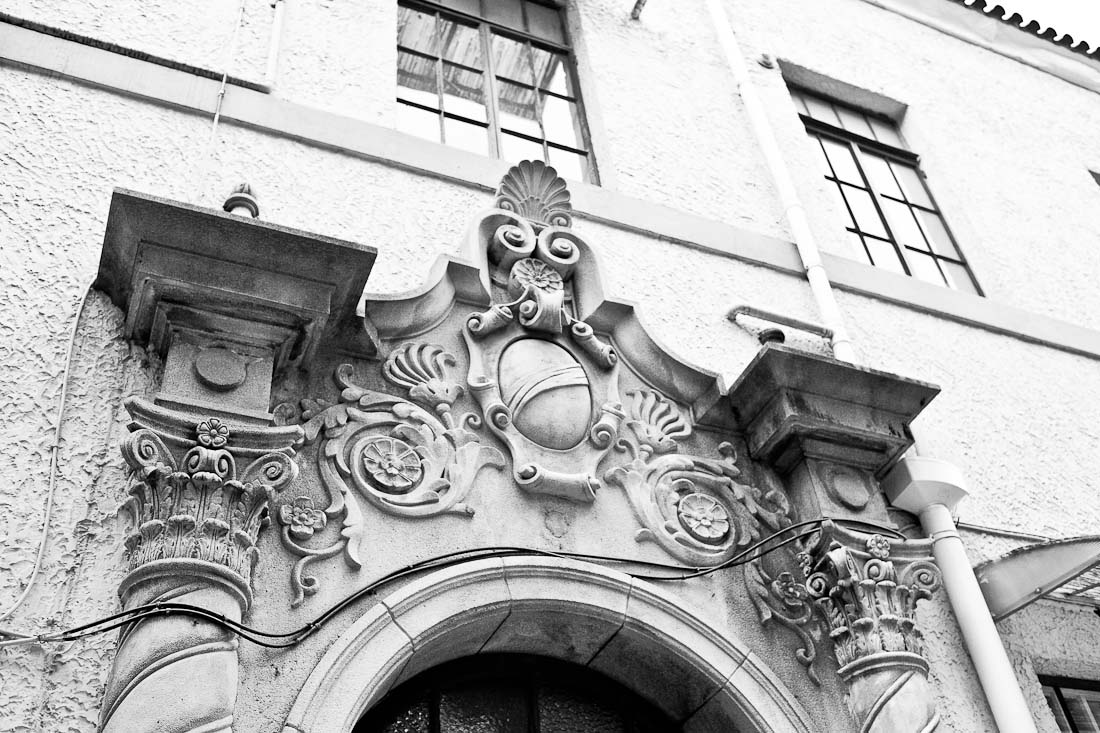 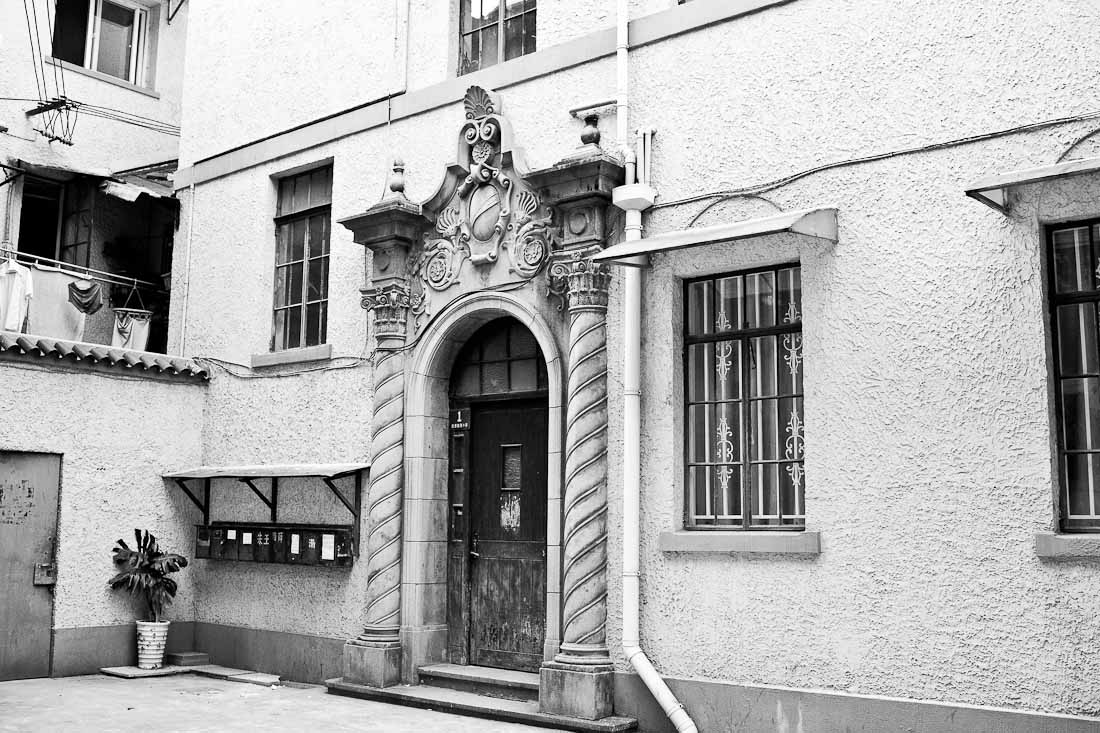 What I am reading

I’ve been quite tied up preparing for a private exhibit at my workplace based on my China in Central Asia work. The satisfaction of curating and planning a…