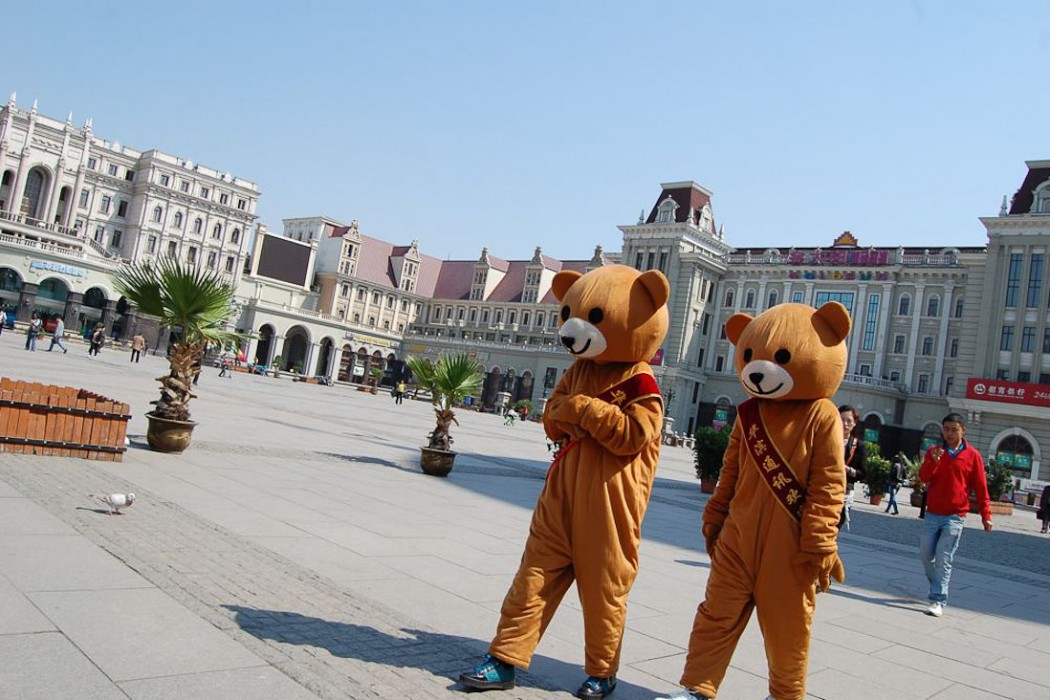 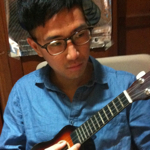 Caio Yosuke Ishizuka (石塚洋介) is a Japanese Ph.D candidate in Shanghai studying the role of photographers in advocating social movements across East Asia. He is also an editor for Taiwanese photography magazine, Voices of Photography. In addition to his academic and writing pursuits, Yosuke dabbles in street photography but seriously contemplates about the process and what he deems to be a “conflicting” relationship between photographer and subject. A very dedicated and thoughtful individual with plenty to share with our readers.  Website: Glances

SA: From our conversation, I am very intrigued by the focus of your PhD work looking at the role of photography in social movements in East Asia. Can you share what drew you into this subject?

YI: I have been studying Chinese Mandarin since young and have travelled to China and Taiwan. In 2006 I was an exchange student in Hong Kong for a year. At that time I was majoring in sociology and also had interests in visual arts, but my home college didn’t offer many courses connecting these areas. I noticed Hong Kong had many photo documentary projects and found the trend interesting. Before then, my notion of photography was that it is only an inexplicit form of art expression or a direct method of reporting extraordinary events like hunger or war, which seemed very far from myself. But I noticed some Hong Kong photographers used their work as a political tool to address local issues. For example, I was very impressed by the Community Museum Project’s works. They took pictures of Lee Tung Street, one of the oldest street on Hong Kong island which was designated to be demolished for redevelopment, shot it from end to end and turned them into a panoramic picture. They also documented objects the residents had in their shops and houses. This project was obviously part of the protest by local residents against the enforced redevelopment by the government.

Another project is a photo series published by the Society for Community Organization (SoCO) which collaborates with photographers to document people’s lives in a relatively poor area of Hong Kong to report their poor living conditions and related problems. I think their projects have value since Hong Kong continues to suffer from serious social class. After the exchange program, I went back to Japan and wrote a master thesis on documentary photography in Hong Kong. I wanted to continue study more about documentary photography in Asia but at the same time I found my life in Tokyo was quite boring. Luckily, I later got to know my current supervisor Dr. Gu Zheng (顾铮) who teaches photography theory at Fudan University in Shanghai and decided to study under him. 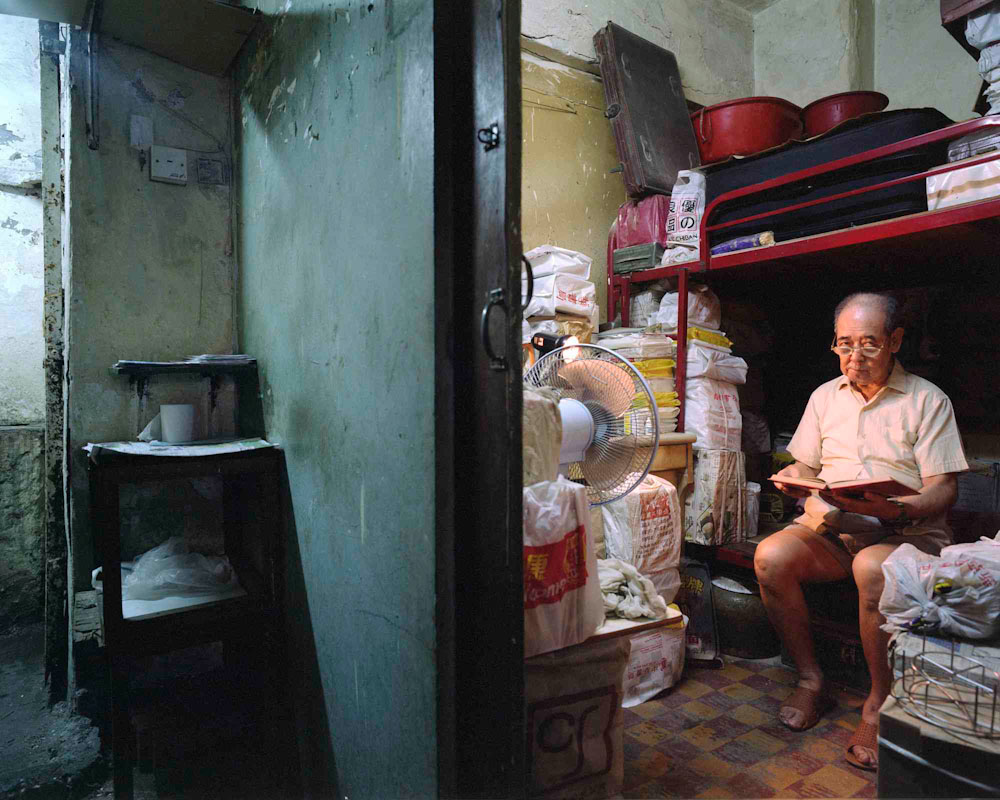 (Above) By Dustin Shum for Society for Community Organization (SoCO)

SA: So he was a reason you moved to Shanghai to do a PhD?

Yes. I moved to Shanghai from Tokyo in 2010. I was so excited since life in Shanghai seems challenging, full of uncertainness and possibilities at the same time. What I find cool about studying under Gu Zheng was that he was a core member of the avant-garde photographers group “Beihemeng” (北河盟) back in 1980s. He sees the process of photography and studying it as an academic context equally important. This affected me most. I’m now working on my own academic project on the relationship between social movements and photography. Departing from my cross-cultural interests, I’m trying to better understand how photographers, not just as documenters but as involved actors, are committed to social movements and how it has affected the whole discourse of social movements by comparing different cases across Japan, Okinawa, Taiwan and Hong Kong. 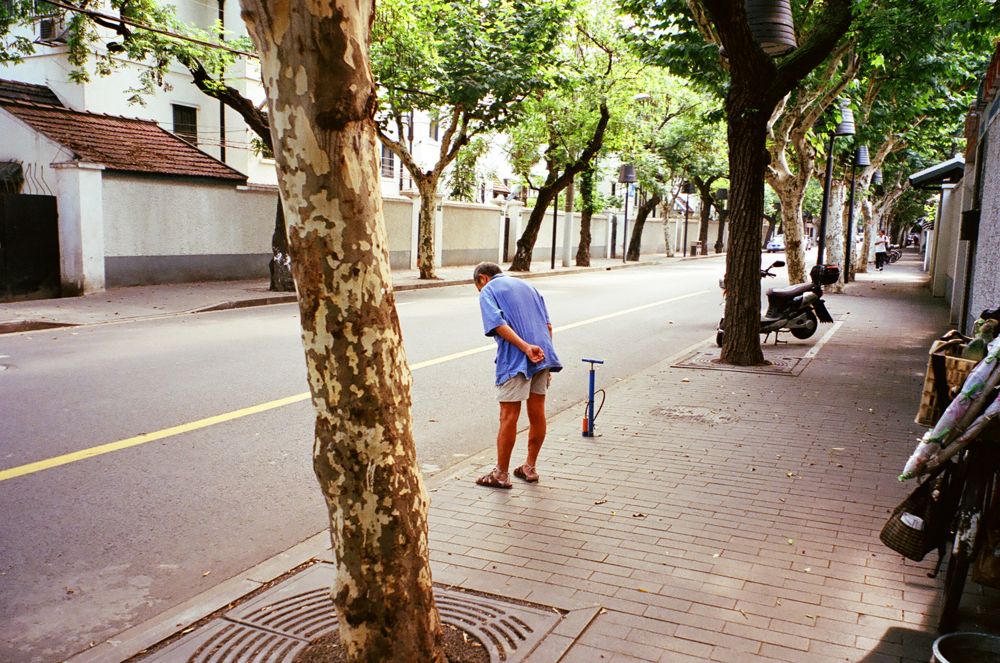 SA: Share with us your philosophy behind “Glances“. Such as how does it reflect your style of street photography, and why do you choose to showcase some photos over others?

YI: Yes. I made a photo series entitled “Glances”. This is not a completed documentary project but rather a reflection of my thinking process. Since I moved to Shanghai, I’ve travelled to many cities around the country. Even though Shanghai gives me many insights, I never feel I belong in Shanghai. So driven by curiosity and loneliness, I would take random trips to different places. During these trips, I didn’t actually have many thoughts but just kept shooting and shooting. I didn’t want to just keep a travelogue so I started to think about the meaning of my pictures.

In terms of my style, I am greatly impacted by Gu Zheng. First of all, he’s an urbanist. His works are always about the city and I like his early series “上海速写系列” or “Shanghai Sketch”. He is a surrealist too and influenced by him, I started to think that good photographs are ones that make you feel anxious. Simply beautiful pictures are boring. So I picked up some of my photographs that I thought contained elements, which evoked uneasy emotions and at first named the series “the City of Anxiety”. But then, I started to think about what it is that makes a person feel uneasy and realized that it lay in glances. Cities are filled with violence and desire, and photography connects the two. In “Glances”, I took those photos without the subjects’ knowledge and consider this action to be “violent”, but looking back at photos, I realized that the subjects are also looking at me (Picture 1). I think photography is a communication tool among the photographed subject, photographer and viewer in principal. So the way I had taken the photographs deprived the subjects of their right to decide how their images are represented. Even if it may be allowed or accepted, it could be controversial sometimes. In this sense, the actions of looking and being looked at create a kind of tension in urban spaces and photography can capture that.

I also documented some scenes of demolition which is happening all over China now. (Picture 2) I use photography as political tool to demonstrate that people, including myself, are witnessing this violent action. But, as I mentioned at the beginning, I took these photos only with vague ideas or even unconsciously, and when curating the photos, some ideas came up to me. So what these photos represent is a process of my thinking, rather than a specific documentary theme. 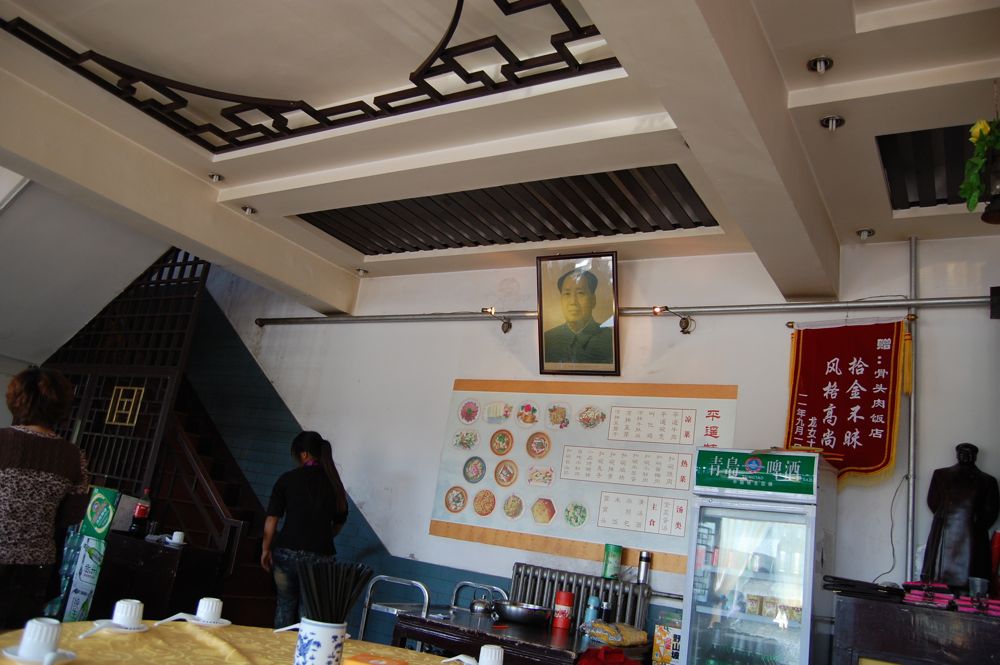 SA: You mentioned that although you live in Shanghai, most of your street photography is done outside of the city? Why? Do you feel the environment is different?

YI: Yes, busy or rather “messy” cities inspire me most. Large flows of people, unorganized development filled with construction sites… I think this is the best environment to photograph without being noticed. Among the cities I’ve visited in China, I like Shenyang and Chongqing the most as they best represent rapidly developing big Chinese cities. On the other hand, Chengdu and Nanjing are somehow too beautifully organized. Dalian and Nanning are just too small and I didn’t feel much energy from them. Actually most of the cities in China are becoming more and more alike. You go to the city’s main street and see the same brands everywhere. So I’m more interested in representing “standard” Chinese cities and people, rather than depicting their uniqueness. In this sense, Shanghai is different because it has many historical buildings. Physical elements like sunlight can also have different impact. In general, I think it is easier to take better photos in northern cities because the sunlight is more subtle and highlights more gradual change. In the south, the sun is too strong but I do like the foggy weather along the Yangtze River which makes a city sexier.

SA: Let’s talk gear. What are you shooting with? Do you feel it is suitable for street photography?

YI: I’m using Nikon D40. It’s very old. I think it’s suitable because it’s relatively small compared with other models in the same series. But for everyday shooting, I use the other film camera Natura Classica more often which I used for another series titled “Traveling in the Light” (http://caioshek.tumblr.com/). I also shot some street photography with this camera too (picture 3), but mostly use it to explore my aesthetic interests. 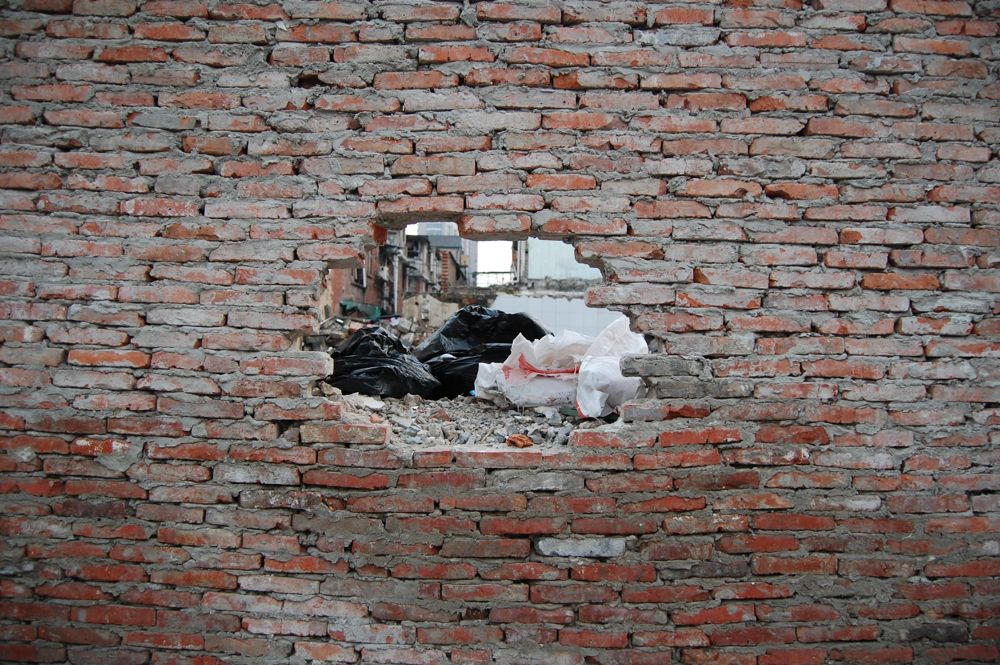 SA: As a young Japanese living in a large Chinese city, do you feel the impact of Chinese nationalism – in terms of the way they view history, their sense of place in the world today – among your classmates or people in the streets? Do you feel it influences the way you view China through your lens?

YI: No, I don’t think so. I’m interested in how major economic and social changes in China affect the country’s landscape and people’s lives, and how they are represented in photography. This is part of the reason I’m living in China because I enjoy observing it. Of course China’s political background is interesting too, including how Chinese nationalism is formed and affect people’s mindset. This is also part of what makes Chinese contemporary art interesting, right? But, on an individual level, I’m more interested in people’s lives rather than their political thoughts. I have good Chinese friends at school and we share academic interests and chat about photography, art, work, love, our futures etc. The tiny islands  (Ed. note: Referred to as Senkaku Islands by the Japanese and Diaoyu Islands by the Chinese) where we’ve never been is rarely a topic we discuss.

On the streets, as I said, I don’t necessarily interact with people I shoot. But even through my camera, I’m still more concerned about their lives and not their political views. Nationalism tries to give people a certain kind of mind-set. This is very boring and dangerous. I myself need to avoid being narrow-minded by this growing nationalism and this may be a reason I’m more interested in universal questions like urbanization, desires and power through photography rather than be annoyed by the political games between the two countries. I sometimes get frustrated watching the news, which is a very passive action. In fact, we can be more active simply by bringing our cameras into the streets. More importantly, we can present our own way of viewing this world using photography, because it is a visual language understood by everyone.

And a warm welcome to our Japanese readers:

They all called me 小姑娘 or “Young miss”. This group of workers is by far the most cheerful lot since I started visiting construction sites and photographing workers…