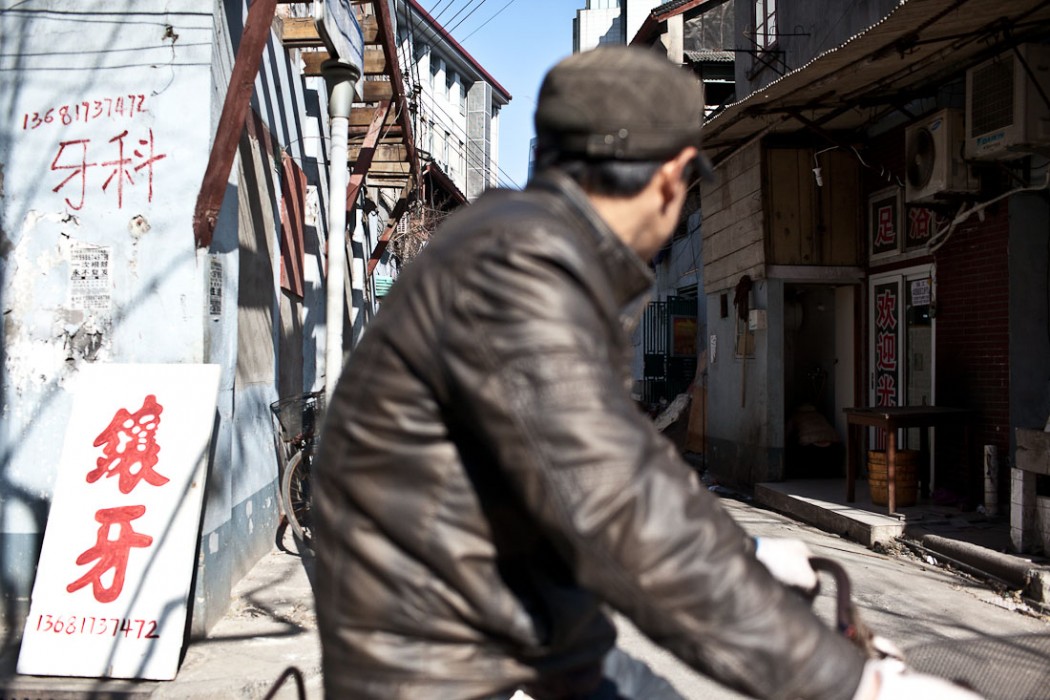 The silence has been deafening around here, no? The guilt that has ballooned over my absence from the blog nags at me constantly, only made worse when I run into friends/readers who ask with an arched brow, “So … I see you’ve stopped blogging…”. I would smile sheepishly with mumbled promises to return with that one story of an old Shanghai gangster’s villa on Beijing Lu, or my Instagram series on Hamilton House, or my interview with the founder of Disappearing Corners.

Now I am quite horrified to see that in another month, it would have been a year since I last posted on the blog. For shame! Excuses are aplenty – a wedding (and in two cities no less), my increased involvement in a policy-oriented speaker series for the Hopkins China Forum and Young China Watchers (YCW) in Shanghai, a new job that has wholly and utterly consumed me, and a lot of traveling in between.

Mind you, I have not entirely forsaken all that is related to the blog. For those who follow me on Facebook, I am still actively posting China-related and photography-related links and giving small updates about talks and interviews.

Most of my recent publications have been on the China-Central Asia project including for Asia Society (“Gallery/Interview: Photographer Sue Anne Tay Captures Kyrgyzstan’s Bustling Bazaars, Jul12) and 信睿 (The Thinker) (”Interview: From Shanghai to Central Asia”《从上海到中亚: 城市街头摄影指南》, Sep12).

This year so far, I have given a talk on the former Jewish Ghetto in Hongkou at the Limmud (Hebrew for learning) China conference, and given a presentation to a group of Chinese history PhD students at the University of Bristol studying under Professor Robert Bickers, who is also the project Director of Historical Photographs of China and Visualising China. I couldn’t be more pleased to meet the dedicated team helmed by Jamie Carstairs that has digitized tens of thousands of archived photographs of China dating as far back as late 19th century, researched and catalogued them to share in the public domain. Bristol is simply lovely.

They say the first step is always the hardest. So to all the (remaining) readers out there, thanks for the occasional email and tidbits of places I should photograph. Shanghai Street Stories is up and running again! But we’ll be taking baby steps, so bear with us.

Far from the maddening crowds on the Bund, the Rockbund Art Museum on Huqiu Lu (虎丘路) is a favored destination that singularly embodies the East meets West history, design and architecture of…