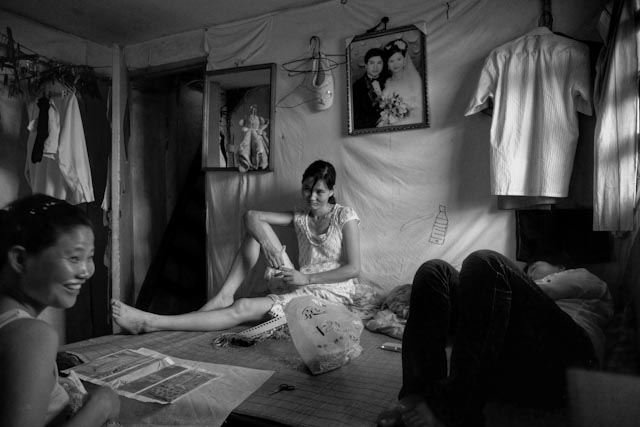 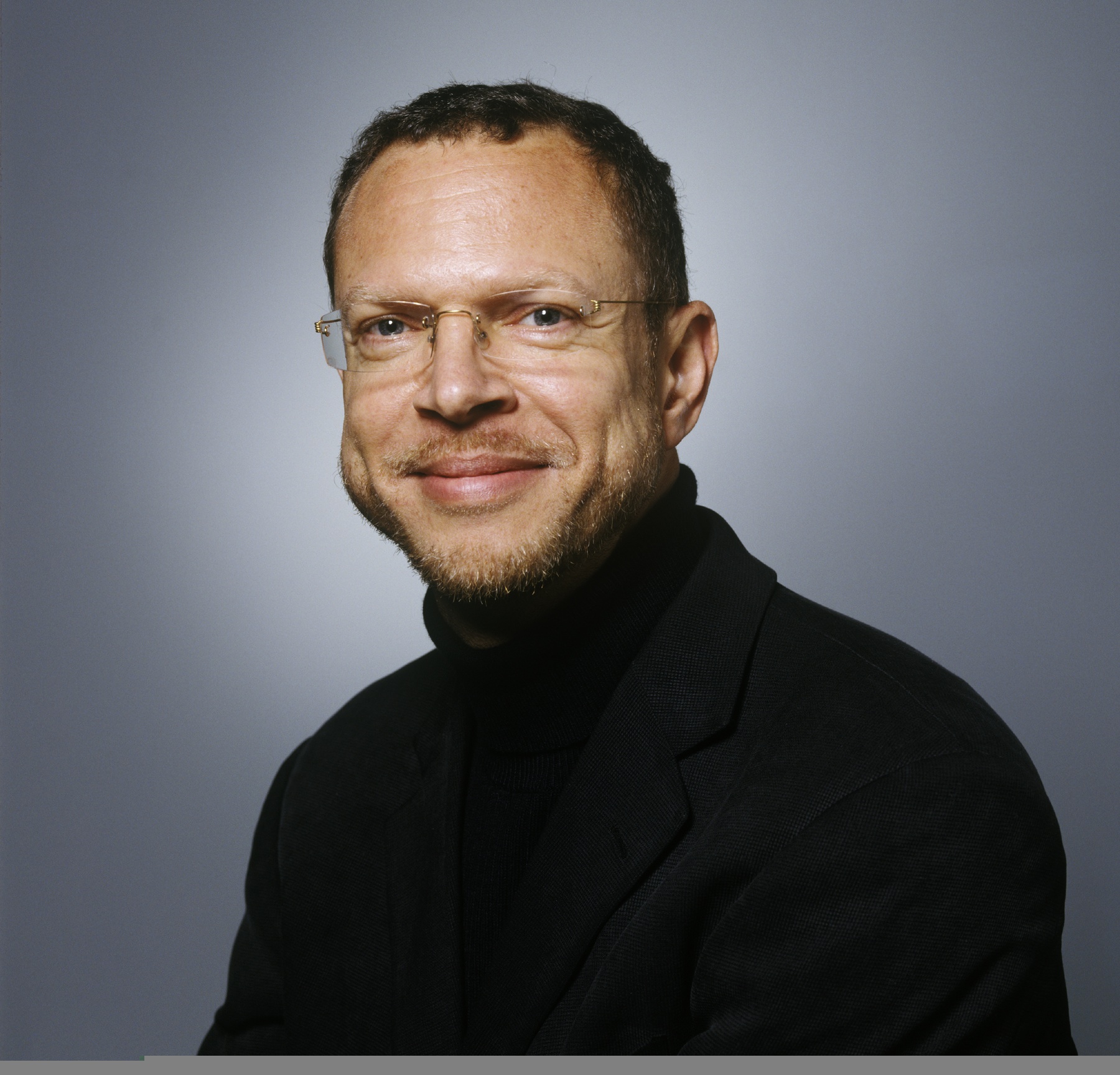 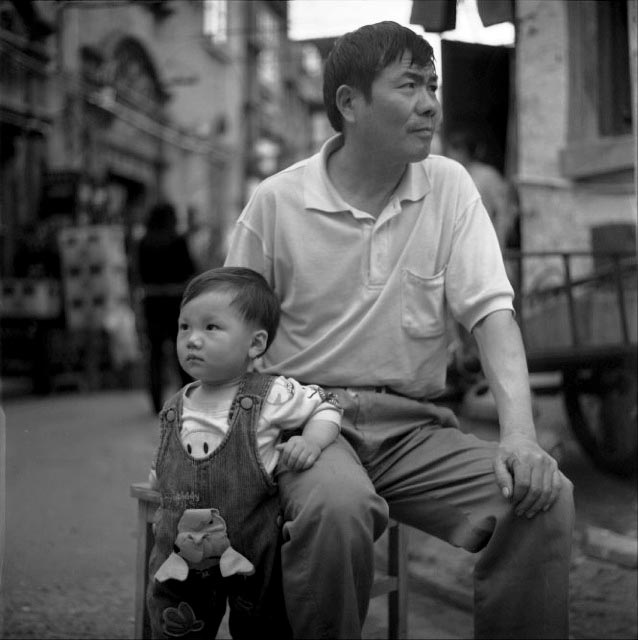 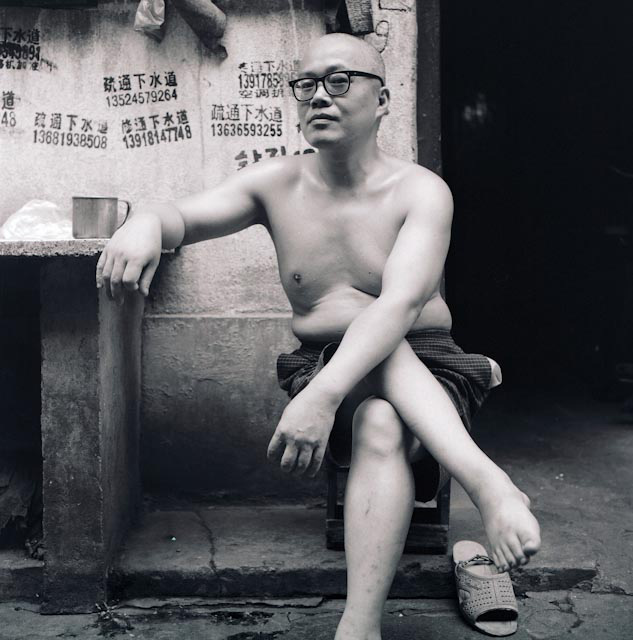 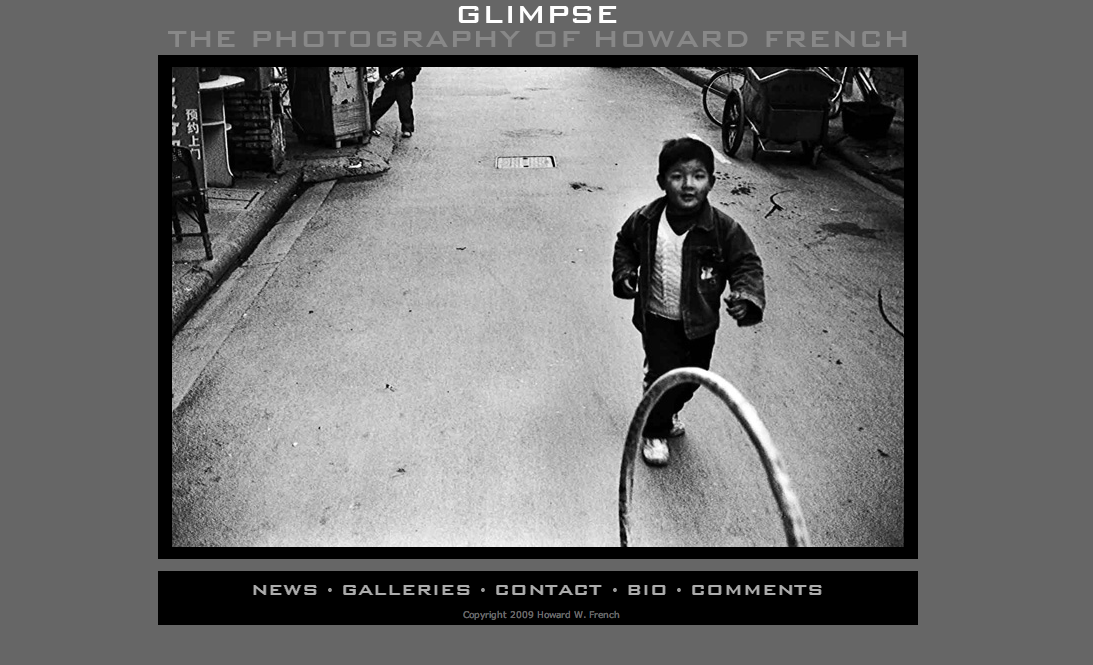 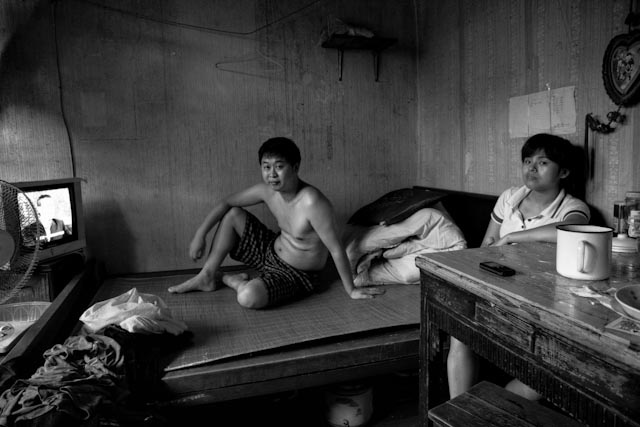 Tan Tien Yun (陈天昀) is an engineer by trade, a documentary photographer by curiosity, and a self-described humanist by passion. By integrating with the people, culture and environment…