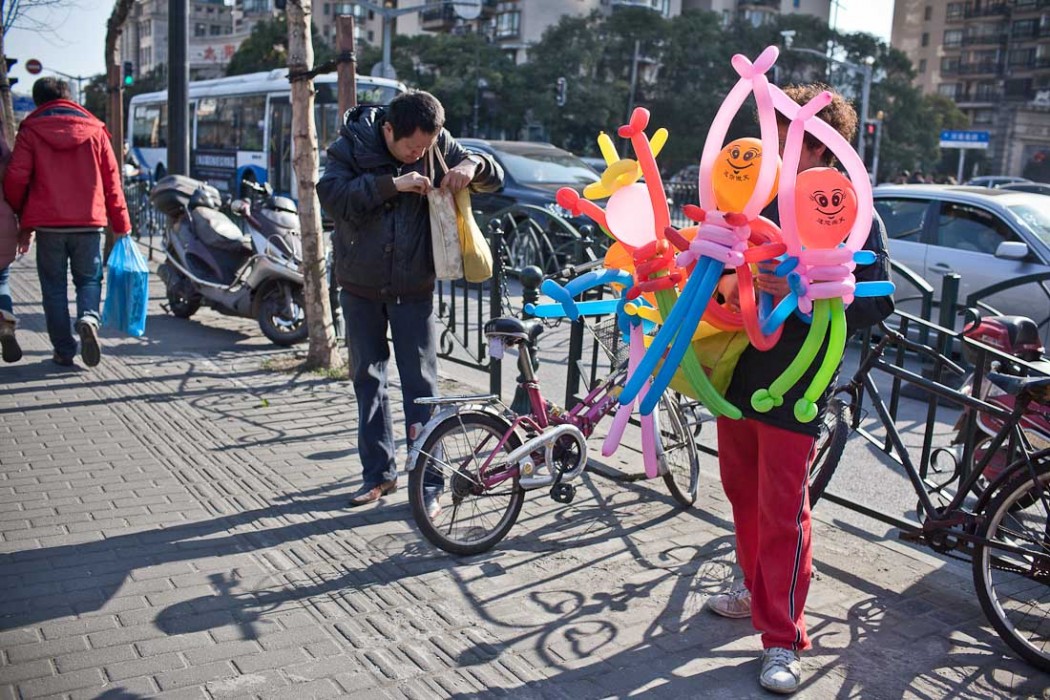 I’ve been quite tied up preparing for a private exhibit at my workplace based on my China in Central Asia work. The satisfaction of curating and planning a collection and working with the printer is the other part of photography I really enjoy. I’m working hard to get another public exhibit going, one that is more diverse than the confines of the documentary bent.

Separately, I have published a full photo essay on China’s growing economic and social influence in the Central Asian region. With the Shanghai Cooperation Organization (SCO) underway now in Beijing, it’s a timely issue that I hope will catch some eyeballs!

Which is to say that I’ve been rather pre-occupied but here are a few links that has caught my eye over the last week or so. I realize I haven’t published much on Shanghai which I hope to rectify very soon. I’ve been conducting a few photo walks here and there, and while it’s great to share ideas and facts, it’s not always conducive to shooting and interviewing.

– This is an excellent 3-part BBC documentary which profiles Urban Planning Professor Ruan Yisan of Tongji University who is responsible for saving and preserving heritage sites in metropolitan and rural Shanghai, including designing the promenade that exists along the Bund and trying to keep water towns like Zhujiajiao authentic and not devolve into “fake antiques”. Well into his 70s, his eye for historical detail and lobbying for local authorities to conform to conservation regulations are admirable. Highly recommended to devote 15 mins to this, you’ll learn a lot. Part 1, 2 and 3.

“Sometimes, I feel I am fighting a losing battle. People don’t understand the importance of our work. All they want is modernisation. But I carry on regardlessly.”

– “In China, What Does it Mean to be a Patriot?” A thought provoking piece which reflects and responds to Chinese writer and blogger Li Chengpeng’s own piece “Patriotism with Chinese Characteristics”. (hat tip to reader Ray Deng whom I had the pleasure of meeting when he was in town)

– Readers interested in learning more about modern architecture in China, I recommend architectural designer and theorist Evan Chakroff’s blog Tenuous Resilience. Thanks to a link back from his site (thanks, Evan!) I spent an enjoyable hour ploughing through his archives.

– Here’s a collection of archived color photos of “Old China” 60 years back taken by an American fighter pilot H. Allen Larsen. Given that it is still the Republican era, you see a great mix of traditional and Western influences in fashion and infrastructure, especially in Shanghai.

[imagebrowser id=33] Street photographers are of the mind that their genre of work is often underappreciated and hence less commercially viable than other forms of photography (fine arts,…