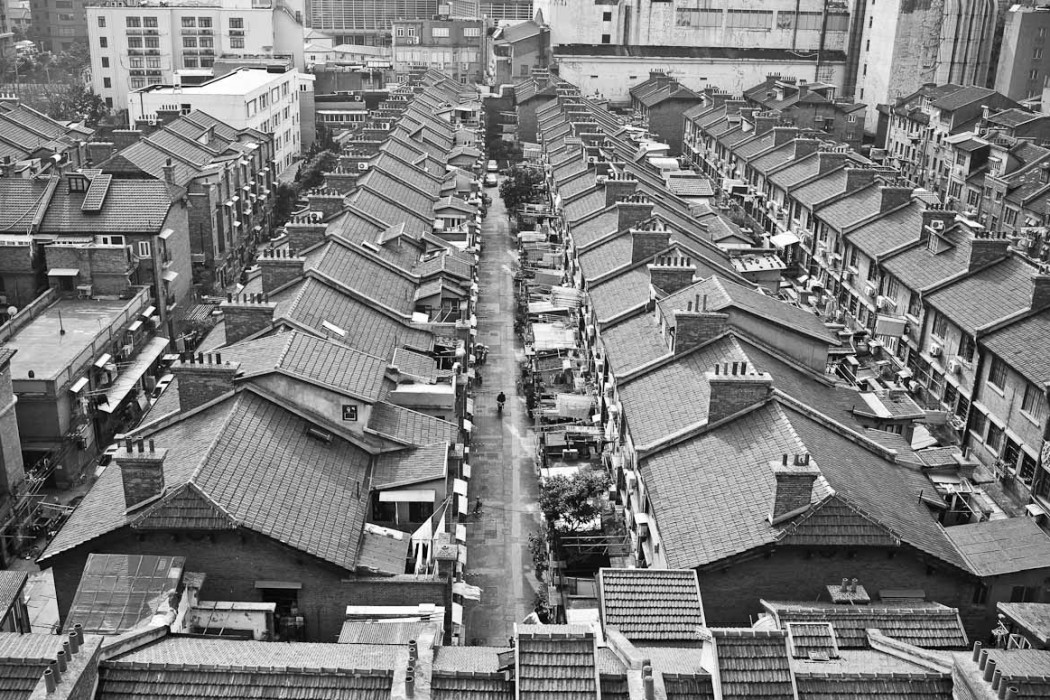 It’s Labor Day holiday weekend here in China and we get Monday and Tuesday off. In Europe and Latin America, we often see organized street demonstrations and marches by labour unions and left-wing (socialist, communist) parties to commemorate the cause. Nowadays, China celebrates it with the most socialist of all activities: large scale consumerism.

Special thanks to readers who have signed up for the book giveaway! I have refrained from replying to them so as not to interfere with the subsequent selection. Remember, entries close 5 minutes before midnight May 3, Beijing time.

This week’s links are all related to China – its border cities, Mainland Chinese economic migrants overseas and third world migrants living and eking out a living in China.

– I’ve always been intrigued by China’s borders with its neighbors – all 10 of them – and the corresponding cities on both sides, and how the various cultures come together to forge a certain economic and urban dynamics. China’s borders with Russia have particularly intrigued me, as with my language skills set and sly business sense, I’ve always imagined I could be a successful mid-sized blackmarket trader/ restaurant owner in Heilongjiang, Khabarovsk or Manchuria as illustrated in this photo essay.

– Moving south of China, I’ve shared before reportage and photo essays of the largely West African community in China, doing bustling goods trade out of Guangzhou. For those familiar with the city, the African community is largely concentrated in Yuexiu and Baiyun District, and colloquially known as “Chocolate City”. I’ve actually been there and had a stroll through small shops manned by Chinese owners of large-sized underwear, African clothes prints, long shiny wings, mobile phones and even military uniforms! CNN has a report and video bit here. Again, I recommend photographer Graeme Nicol’s Trade Winds: Guangzhou’s African Community.

– Moving far from China’s borders, the circumstances and eventual lives of Mainland Chinese economic migrants overseas may not differ greatly from past generations of overseas Chinese. But they have become a growing contrast to the droves of middle and upper class Mainland Chinese travelling to Europe and the US for holidays.

This is an old NYT report and photo essay shot by Nadia Shira Cohen of Mainland Chinese, settling (legally and illegally) in the town of Prato in Northern Italy to work in the garment industry which locals have angrily said are destroying Italy’s own fashion manufacturing business with the Chinese’s “pronto moda” or “fast fashion” clothes.

– Malaysian-born and Shanghai-based architect Hong Yi uses alternative art-making methods to produce portraits of famous Chinese artists. The most recent is a 3D portrait of director Zhang Yimou (my preference is for his earlier works including Raise the Red Lantern and Red Sorghum) which took three weeks, 750 pairs of socks and thousands of safety pins to complete. She set up her installation art in one of Shanghai’s lilong residences which took 4 hours to set up.

– Jonathan Watts, the outgoing Asia environment correspondent at The Guardian, speaks about his experiences covering environmental issues in China over the last few years. He does a fairly balanced job of summing up the contradictions, successes and failures of China’s green policies. Some Chinese may argue they shouldn’t have to cave to Western pressures to meet green targets after the countries have had their history of industrialization, but there are also Chinese who are pleasing for the Government to save them from polluted air and poisoned rivers.

“China is an industrial teenager in the body of a 3,000 year old civilization. It’s communist and capitalist. It is mega rich and dirt poor at the same time. It can suffer from drought and flood on the same day. And it is trying to do something without precedent in world history: it is trying to decarbonise its economy even before it has finished industrialising. So, yes, you can find signs of a black superpower and a green superpower at the same time. Mostly, though, I think the colour I associate with this period is grey.”