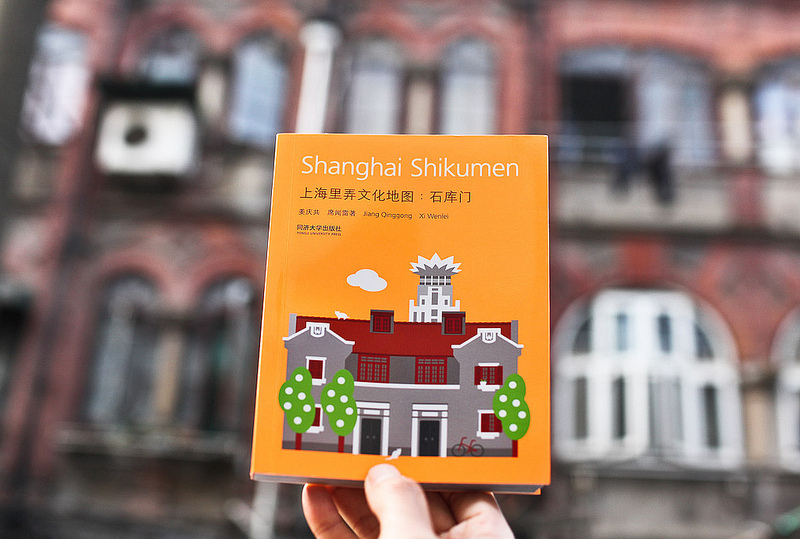 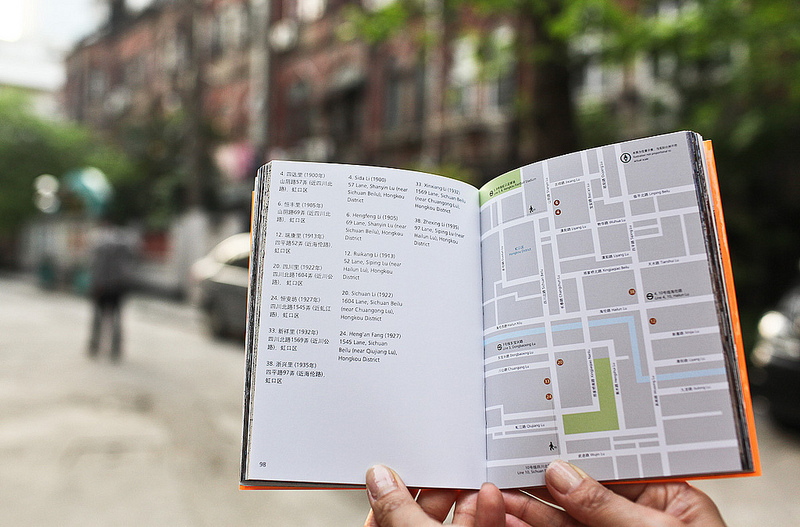 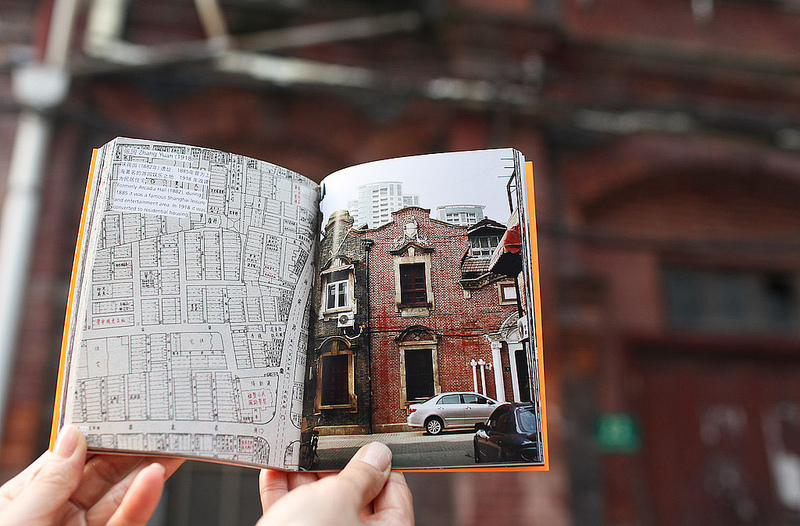 I try to keep public service announcements on this blog to a minimum, so please bear with me. – University of Southern California’s “US-China Today” has published my essay…