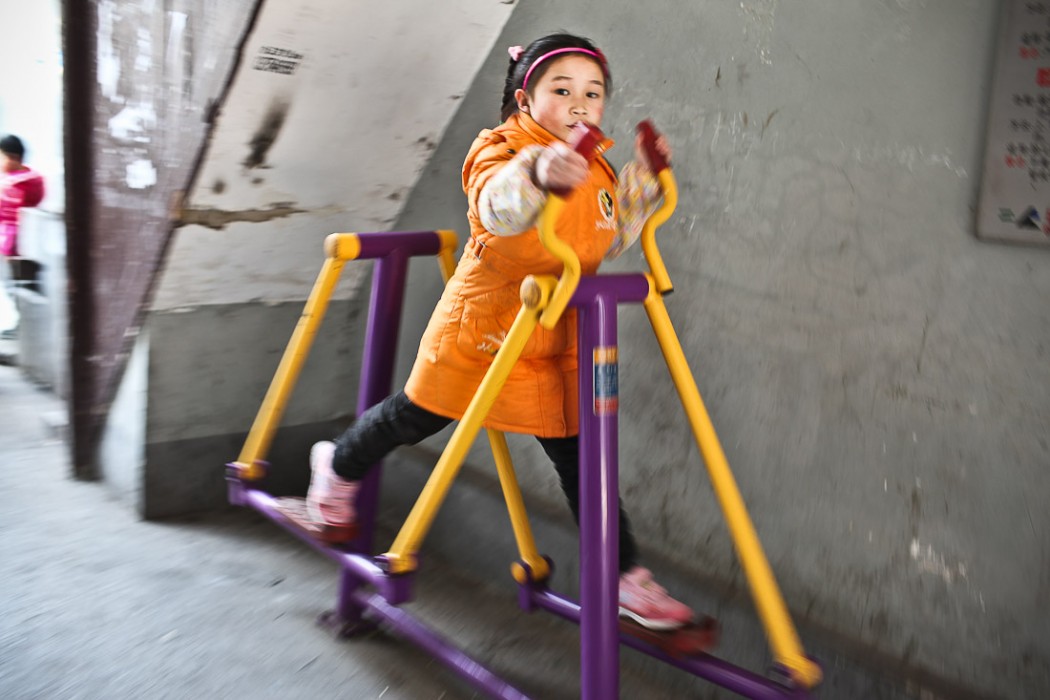 There are moments when I feel like a hamster on wheels, moving through the motions of work, travel and welcoming Shanghai visitors, and having the cycle on rinse and repeat. Nevertheless, one of the upsides to sharing the city with visitors is the fresh new discoveries I find on old routes.

– In the last two weeks, I have discovered that the original French-styled villas across from Sinan Mansions are undergoing the second phase of heavy renovation to integrate the whole shopping F&B district. The plot of land opposite the former First Seventh Adventist Church on Wujin Lu has begun its first phase of a commercial office building. Shanghai moves at lightning speed.

– Attention all US-based readers! Writer extraordinaire Paul French is embarking on his US book tour this week. The author of non-fiction historical thriller “Midnight in Peiking” (most recently picked up for a TV series in the UK!) will be speaking in the following cities this week.

For the full list including the West coast for much of May available here.

– Bruno Quinquet’s “Salaryman” project is remarkable for its poetry and allure of the tease. Nothing better exemplifies the absence of individuality of the Japanese white collar worker.

– Beijing-based (when he is not traveling round the world) photographer Jonah Kessel traveled to the island of Socotra, considered the “Galápagos of the Indian Ocean”, via Yemen, in spite of repeated travel warnings by both the US and Yemeni embassies. He offers a guide on “how to .. everything” to Socotra.

– Bangladeshi photographer Abir Abdullah has been photographing Dhakha’s growing fire hazards as a result of the stress of an overwhelming population on poor infrastructure, which is part of his larger project  “Death Traps: Tales From a Mega-Community,” He talks about his methodology behind his photography even in the midst of the chaos of a fire rescue, “I plan even when I shoot this kind of situation,” … “I follow the light. The rescue operation is almost the same in every corner, so I go where the light is beautiful, and mysterious. And I think that makes the difference.”

– Invisible Photographer Asia interviews Pablo Bartholomew, one of India’s leading photographers and the first from South Asia to win the World Press Photo (WPP) Award in 1975, when he was just 19. He talks about his long career, of chasing “cliche” images for Western news wires and later turning towards art and subjects closer to his heart.

– I lived in Baku, the capital of Azerbaijan in the summer of 2001 when I was interning with an NGO assisting with internally displaced people from the Nagorno-Karabakh War with Armenia. Being from Singapore, the Caucasus was nothing that I have ever experienced – culturally and architecturally. I remembered standing at the peak of the Maiden Tower, overlooking the city curved along the Caspian Sea. I spent my afternoons walking through the old town and admiring the clash of Soviet influences with old Persian and Turkic cultures. All I ever heard about during my month there was how corruption was wrecking people’s lives. Decades later, it seems nothing has changed. I also heard that a bottomless source of oil money has modernized parts of Baku with lack of taste and grace. Sounds familiar? Here is an outrageous report on how government-hired brutes sabotage the structural integrity of old homes in Baku to justify demolishing them.

– Staying within the region, I always enjoy sharing work of less accessible (not necessarily geographically) places. Diana Markosian takes on Grozny to document the city’s efforts to rebuild themselves, specifically focusing on girls growing up in an Islamized Chechnya.