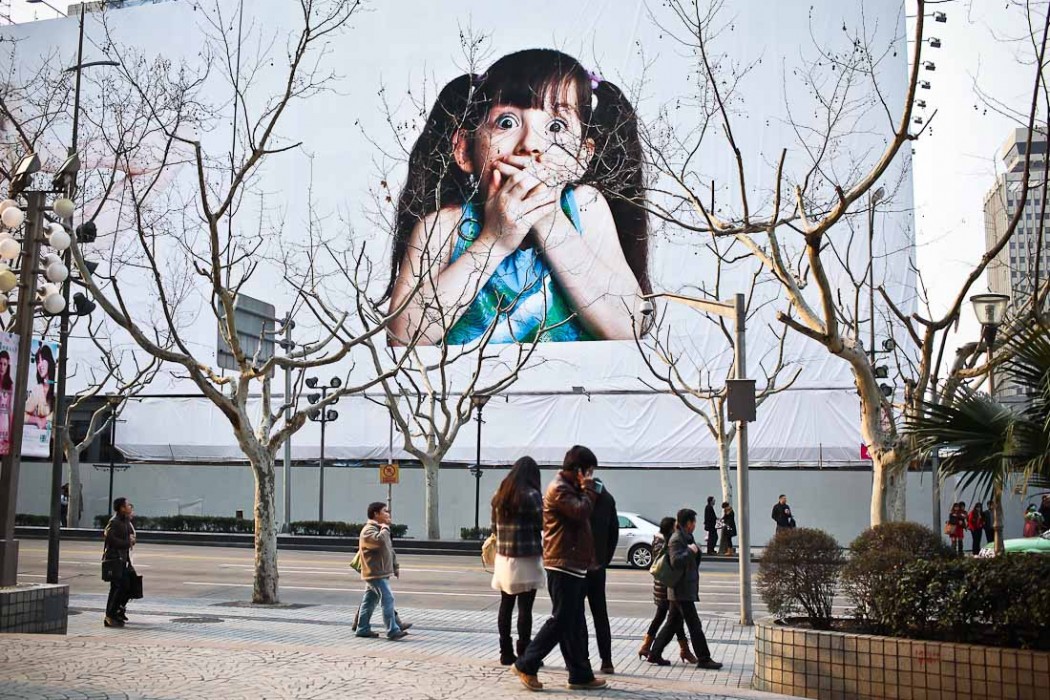 Apologies for the prolong absence. I’ve been away from Shanghai 3 weekends in a row, friends visited and work proved to be a little hectic. On the bright side, the weather has improved dramatically. Cherry blossoms are out and sun is shining so while I feel guilty about neglecting readers, I have been basking in delightful weather. Here’s a few links to kick off your week.

– I met Katya Knyazeva over Flickr years ago when I started photographing around Shanghai’s Old Town, which she has been meticulously researching. Here, she shares a few structures in Old Town that have been dying from neglect and vandalism. It’s hard not to be infuriated by the lack of respect and care for these Chinese historical structures that date all the way back Ming dynasty. Government officials and some locals have often complained about how preserving former colonial structure were an afront to China’s painful history of ceding control to foreigners in the 19th century. But how they can they excuse themselves for the vulgar destruction and careless neglect of authentic Chinese homes that hold the key to Shanghai’s earliest history is beyond me.

– An incredibly meaningful project where Singaporean photographer Stefen Chow and economist HY Lin (who turns out to be an alum from my high school) “calculate a per-person, per-day rate of a national poverty line, and to create a visual portrayal of items found in that country that could be bought by a person living at the poverty line.”

– San Francisco Gate has a multimedia and photo column called “City Exposed” which portrays the wonderful array of wacky and bizarre characters that roam the streets. From tattoo artists, street artists to the occasional exhibitionist,  you have to love Mike Kepka’s job as SFGate’s staff photographer.

– “10 Photographers You Should Ignore”. This has been making the rounds on the internet. A highly amusing, tongue-in-cheek read.

– I discovered the work of Ikuru Kuwajima via a profile in the New York Times of his work on Astana, Kazakhstan. I’ve only been to Almaty (and yet to share much of my work) but am not sure Astana is in the cards anytime soon. From what friends tell me, Astana, which was created by President Nursultan Nazarbayev when he forcibly relocated from Almaty up north to be closer to Russia (but really, to keep an eye on), is too new, too cold and too large.

– An excellent example of how a bit of creativity and resourcefulness can go a long way of refurbishing Paris’ older public housing instead of tearing the entire structure down. I know this does not necessarily mean the same can be done in Shanghai, but I feel a greater effort should be made to drive a certain mode of thinking: refurbish rather than demolish.

– Evan Osnos from the New Yorker has written an excellent piece on the gambling haven that Macau has become.

Macau, whose population is half a million, feels like China amplified and miniaturized. It is animated by the same formula of ambition and speed and risk, but the sheer volume of money and people passing through has distilled the mixture into an extract so potent that it can seem to be either the city’s greatest strength or its greatest liability.