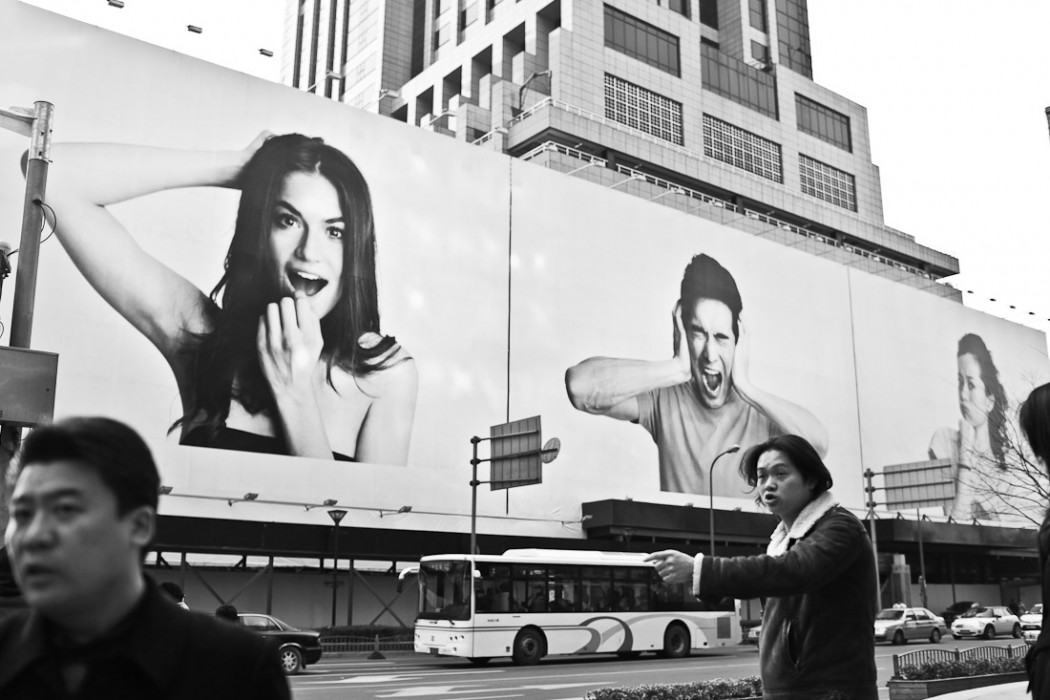 It’s going to be a busy weekend. I’m headed to Suzhou to lead a street photography workshop on March 18 (Sun) as part of the Suzhou Literary Festival. I’m also looking forward to hear Jonathan Fenby’s talk on the early life of Chiang Kai Shek.

– It looks like rain this weekend. Don’t furrow that brow. Pack a raincoat, showercaps for your camera, slip on those wellies and head out! I often turn to Trent Parke and Danny Santos for inspiration on what rain can offer up to street photographers.  Jim Richardson of the National Geographic lends a few technical tips on how to shoot in the rain.

– Vivian Maier was an American street photographer of French and Austro-Hungarian extraction whose work on New York and Chicago is prolific as it is defining of its times when Maier shot from the 1950s into the late 1990s. They are incredible. Maier never shared or published her work. In fact, she died in obscurity until her work (over 100,000 negatives in storage boxes) was discovered at a local thrift house in Chicago’s Northwest Side.

– The street photography gem of the week is by Kuala Lumpur photographer Che’ Ahmad Azhar. You can tell his influences from many In-Public masters, and they work very well.

– A great piece on how street artists had livened up the art district of Moganshan in Shanghai with a single stretch of wall. Alas, the empty plot of land which the wall surrounds will be urbanized, harmonized and demolished soon. So street artists are hunting down other canvases in the city, but it’s not easy. I’ve actually photographed Brandfury, a street artist featured in the article, as well as Grayson Stalling at Moganshan. More here and here.

– Let’s shift back a few decades and hit up retro Shanghai, Beijing, Guangzhou and Shenzhen. Then enjoy this eye-opening video of Shanghai in 1947.